Friendly fire awarded the Croatian national team the qualification card for the World Cup Qatar 2022, with a valuable and difficult victory over Russia on Sunday in the last tenth round of the Group H matches in the European qualifiers.

The same group also witnessed the victory of Slovakia against its host Malta by six clean, and Slovenia over Cyprus 2-1.

In the Croatian capital, Zagreb, the intense Croatian attack collided with the solid and lumpy Russian defense, ending the first half in a goalless draw, despite the almost absolute control of the game by the Croatian team, which had 67% possession of the ball.

In the second half, amid the heavy rain that flooded the stadium, a negative tie remained in place despite the clear Croatian superiority until the 81st minute came to take the qualifying goal through friendly fire, and thus the Croatian team, the runner-up of the world title, booked its place in the finals for the sixth time.

The goal was signed by Russian defender Fedor Kudryashov by mistake in his team’s goal, to be the first victory for the Croatian team in the history of its official matches with the “Russian Bear”.

The Croatian team raised its score with this victory to 23 points, to advance to the top of the group, one point ahead of its Russian counterpart, who has the hope of qualifying through the European play-off.

The Croatian national team became the fifth qualified from the European continent to the 2022 World Cup in Qatar, preceded by Germany, Denmark, Belgium and France.

The Croatian national team booked the seventh seat in the 2022 World Cup; He was also preceded by the Qatari team, which is participating in the tournament without qualifying, as the representative of the host country, as well as the Brazilian team, the first to qualify from the South American continent.

The Croatian team has not missed the World Cup finals since the 1998 edition, which saw its first ever participation and third place win, only once, in the 2010 edition in South Africa.

In the tenth group, Germany defeated its host Armenia 4-1.

The German team raised its score to 27 points at the top of the standings, and the Armenian team’s balance stopped at 12 points in fourth place.

The German national team qualified for the World Cup, which will be held in Qatar next year.

North Macedonia was included in the European play-off after finishing second after beating Iceland 3-1.

North Macedonia raised its score to 18 points in second place, and Iceland’s balance stopped at 9 points in fifth place.

In another match, Romania defeated its host Liechtenstein with two clean goals, scored by Dennis Mann and Nicoshore Bancu.

Romania raised its score to 17 points in third place, and Liechtenstein’s balance stopped at one point in the last sixth place. 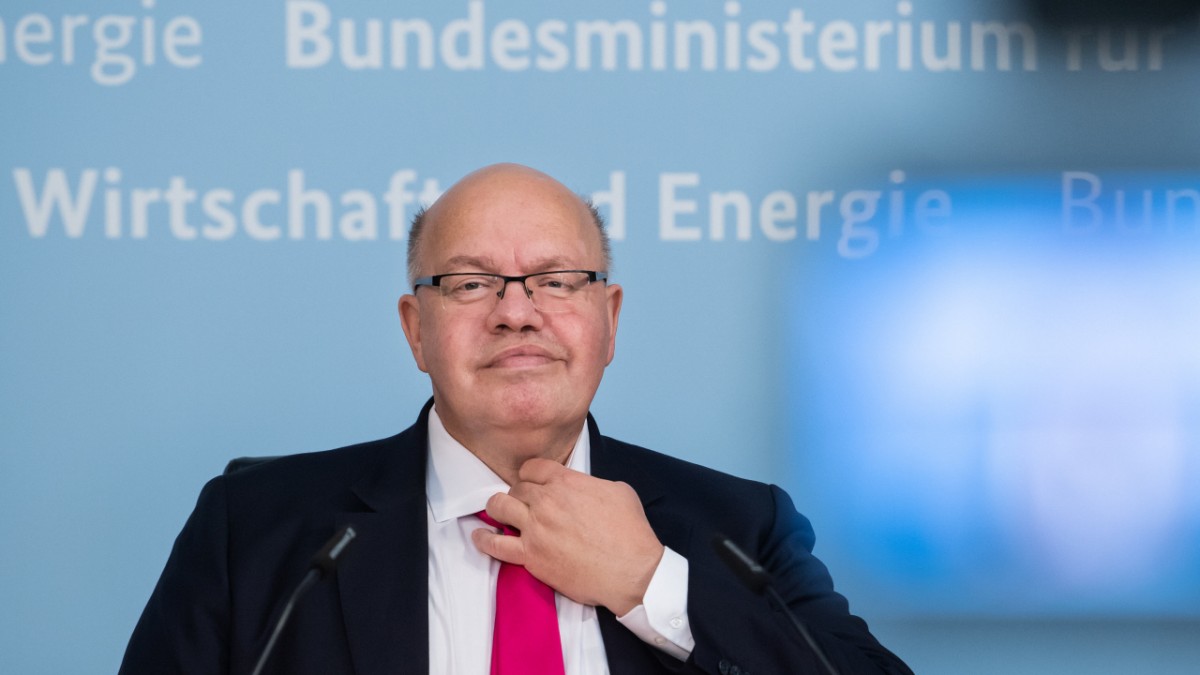 Altmaier: The boom comes after the corona lull 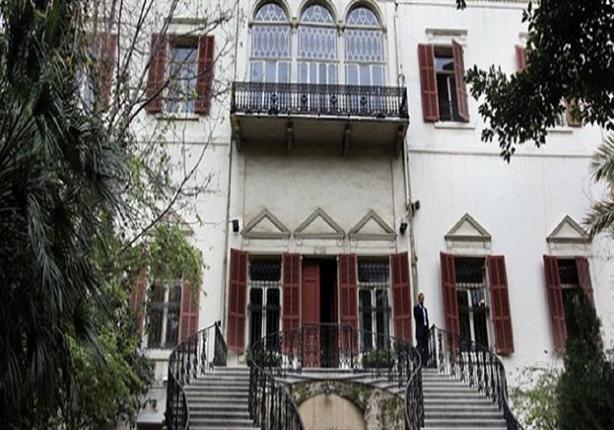 Lebanon: Deadline for expatriates to register to vote in elections ends