Exposing the circumstances of the theft of a residence in Alexandria, and the arrest of the perpetrator 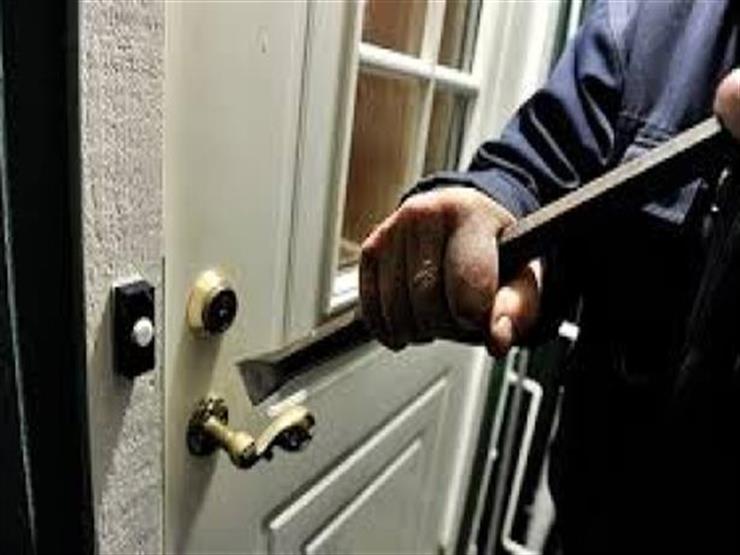 The security services of the Alexandria Security Directorate revealed the circumstances of the theft of a house, arrested the perpetrator of the incident and returned the stolen items.

It was reported to the Moharram Bek Police Department in the Alexandria Security Directorate from (a person – a resident of the department’s department) that he discovered theft (amounts of money, different currencies, a wristwatch, some gold jewelry) from inside his apartment.

A research team was formed headed by the Public Security Sector in conjunction with the Criminal Investigation Department of the Alexandria Security Directorate, whose efforts resulted in the commission of the incident (a person with “criminal information” – a resident of the Dekheila Police Department).

After legalizing the procedures, the accused was targeted and was arrested with (a quantity of heroin) and in his confrontation with him he confessed to committing the incident in the manner of “breaking the kitchen window” and instructed (a sum of money) and decided to spend the rest of the money on his personal requirements, and he instructed the gold works of his two clients “could be seized”. And the seized artefacts, and he added that he had committed another incident in the same manner in the Bab Sharq department department, and he explained about the stolen items. 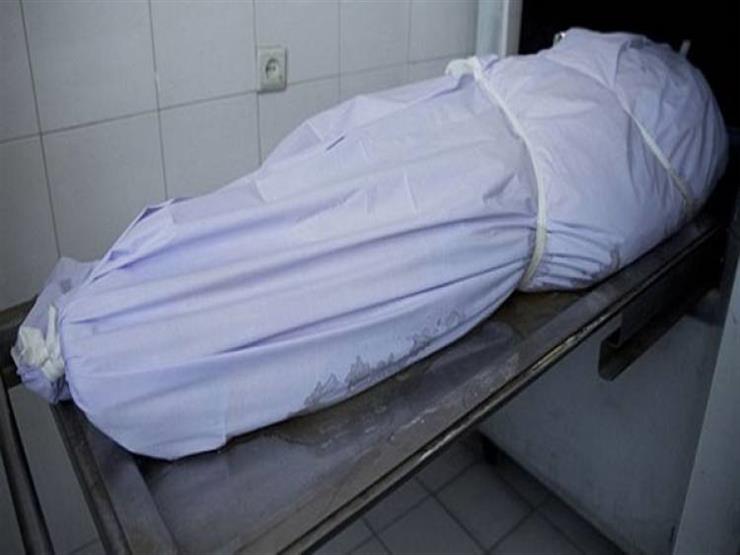 The death of a schoolgirl in Assiut .. And a source: She is not among the injured in the school meal incident in Kom Al-Ahmar

‘Electronic mask’ to be released in Korea 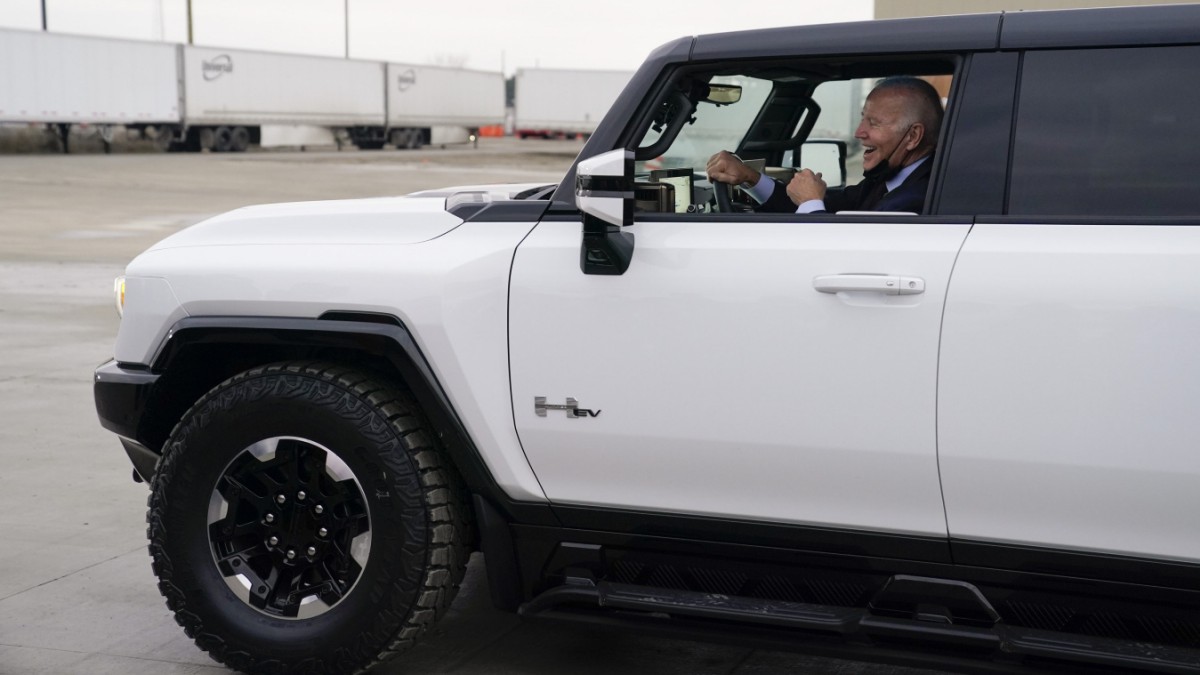