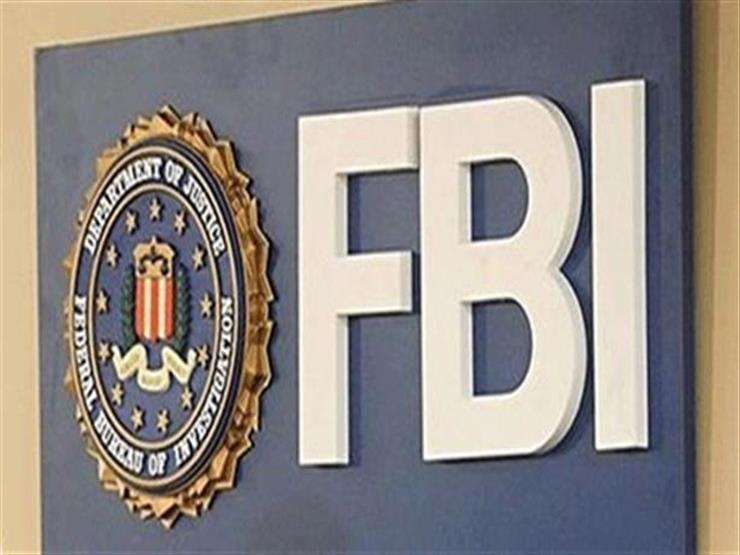 Computer security experts have announced that fake emails, allegedly from the US Department of Homeland Security, warning of cyber attacks; Sent on Saturday, from a secure FBI computer server.

The FBI confirmed the report by independent security group Spamhouse, which indicated that a large number of fake emails were sent in two batches early Saturday from a website used by several government agencies.

Some of the emails, sent on behalf of the DHS Cyber ​​Threat Detection Group, were titled “Urgent: Threat Factor in Systems.”

The messages warned recipients that they were the targets of a “sophisticated” cyber attack by a known extortion ring, Spamhouse said.

The FBI and the Department of Homeland Security’s Cybersecurity and Infrastructure Agency confirmed the attack, without providing details.

“The FBI and the agency are aware of this morning’s incident involving fake emails from the @ic.fbi.gov email account,” they said in a statement.

“This is an ongoing situation and we are unable to provide any additional information at this time,” the statement added. “We continue to call on the public to be vigilant against anonymous senders and urge them to report any suspicious activity.”

There was no indication of how the email was sent, whether by someone with legitimate access to the server or a hacker from outside.

Erdogan: We will raise the minimum wage to a much higher level than usual 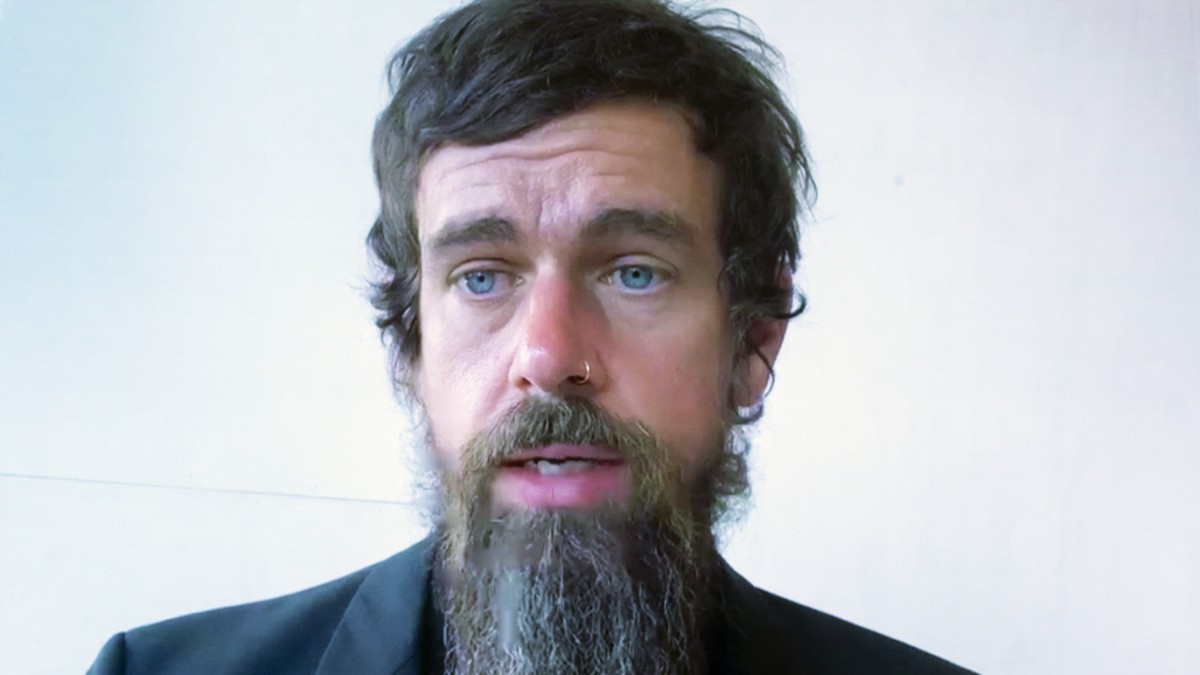 Lebanese President: Qardahi’s statements on Yemen do not reflect the state’s point of view, and Hezbollah condemns the Saudi campaign against the minister