Gantz to Dubai a few days later.. The Israeli military company, Elbit Systems, opens a branch in the UAE

Today, Sunday, the Israeli company, Elbit Systems, announced the opening of a branch in the United Arab Emirates, ahead of a scheduled visit by Israeli Defense Minister Benny Gantz to Dubai a few days later.

In a statement, the manufacturer of Hermes military drones and photoelectric reconnaissance systems said it had set up the branch in order to “establish a long-term cooperation with the UAE Armed Forces”.

The opening of the branch follows the normalization between Israel and Arab countries, including the UAE and Bahrain, in the summer of 2020, under the auspices of the administration of former US President Donald Trump.

“The UAE and other countries in the region are important new markets for home systems,” the statement quoted Ran Kreil, vice president of the company, which achieved sales of more than $4.6 billion in 2020.

“We believe that our products position us well to meet the needs and opportunities in the region,” he added.

The announcement coincides with the visit of the Commander of the Israeli Air Force, General Amikam Norkin, to the UAE for the first time this weekend to attend the Dubai Air Show. His Emirati counterpart visited Israel at the end of last October to attend an international military training in the south of the country.

Benny Gantz, the Israeli defense minister and former army chief of staff, is scheduled to visit Dubai at the weekend to inaugurate the “first Israeli pavilion” at a trade fair for the military industry in the UAE, his office announced on Sunday.

Abi Ahmed vows to thwart the transfer of Ethiopia to another Syria.. Oromo Liberation Army: Our entry into Addis Ababa is a matter of weeks 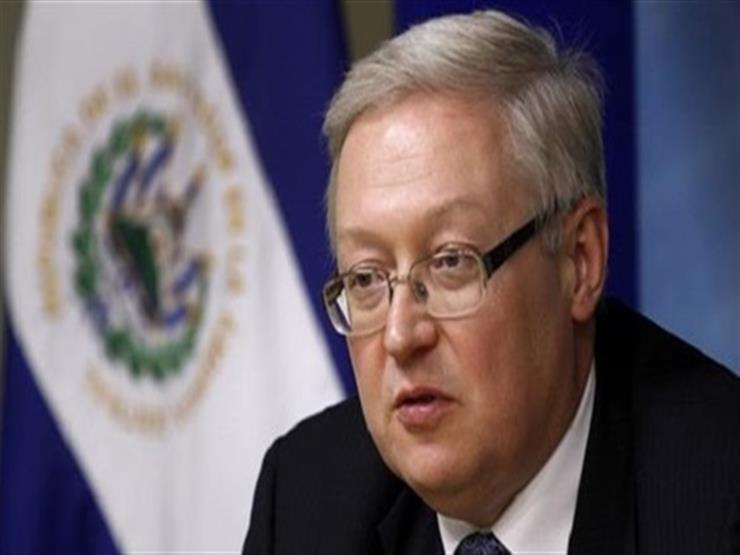 Russia: We will respond to any American provocation in the Black Sea