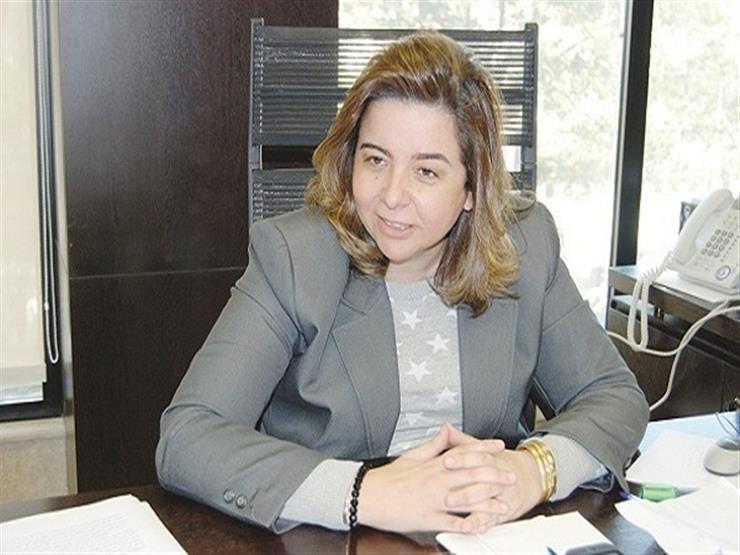 Yesterday night, and until the early hours of Sunday morning, witnessed many important events at the local and international levels, the most prominent of which were the following:

In the video.. Details of President Sisi’s visit to the French capital
The Media Center of the Presidency of the Republic published a video explaining the details of President Abdel Fattah El-Sisi’s visit to Paris to participate in a conference on Libya, the Paris International Conference on Libya, in the presence of a large number of leaders.
For details.. Click here
Ashraf Attia: The floods did not affect the archaeological areas in Aswan
Major General Ashraf Attia, Aswan Governor, said that the rains have now stopped in Aswan Governorate, but the governorate’s agencies are still ready for three consecutive days, according to the warnings of the Meteorological Authority of possible rain.

For details.. Click here
Education reveals the size of the cost of hiring teachers by share: the deficit has reached 320,000 teachers
An official source at the Ministry of Education and Technical Education revealed the size of the budget provided by the ministry to open the door for quota teaching in schools, to fill the teachers’ deficit.
For details.. Click here
The fall of columns, fences and houses.. the government announces the outcome of torrential rains and thunderstorms
Over the past hours, Mahmoud Sharawy, Minister of Local Development, followed up with the governors of Aswan, the Red Sea, and Sohag, the efforts of their executive agencies in dealing with the wave of bad weather, rainfall and bad weather conditions that these governorates were subjected to on Friday evening, and follow-up on the measures taken by the governorates to suction accumulations and gatherings. Rain water in order not to affect the movement of citizens and cars in the streets and to limit the areas affected by the rainfall.
For details.. Click here
Mujahid: Cancel the health passport fees “Atman” and return it to those who paid it
Khaled Mujahid, Assistant Minister of Health and Population for Awareness and Community Communication, the official spokesman for the ministry, said that the health passport under the Atman slogan has become free, and the fees will be returned, which is 100 pounds for each person who paid it during registration.
For details.. Click here
The Libyan Navy announces the rescue of 61 migrants west of Tripoli
On Saturday, the Libyan Coast Guard patrol boat rescued 61 migrants of several African and Arab nationalities who were on their way to European shores on a rubber boat.
For details.. Click here
The Tigray crisis… How did Ethiopia lose its Western allies?
Tensions are escalating between Ethiopia and its allies in the West as the conflict continues in Tigray, amid sanctions already imposed and other possible on the Ethiopian authorities to pressure them to stop the fighting and start an inclusive political dialogue.
For details.. Click here
Nader Saad: We are facing a dangerous epidemic, and the vaccine is the only way to survive
Ambassador Nader Saad, spokesman for the Council of Ministers, confirmed that there is no syringe crisis in Egypt, nor is there a crisis in the availability of corona vaccines, stressing the availability of nearly 38 million doses of corona that have not been used yet, in addition to 26 million citizens receiving the first dose.
For details.. Click here
Housing: Announcing the launch of housing units for low-income people soon
Engineer Mai Abdel Hamid, CEO of the Social Housing Fund, said that a lot of monitoring campaigns are carried out on housing units periodically in order to control all aspects of corruption that are monitored.
For details.. Click here
Curriculum 4 Elementary..Education clarifies the term “the phenomenon in question”
Discovery Education, the main partner of the Ministry of Education to develop the new education system, revealed the meaning of the term the phenomenon in question, within the curricula of the fourth grade of primary school.

For details.. Click here
Immediate vaccination with the card.. Kiosks start operating to receive the Corona vaccine in metro stations

Ahmed Abdel Hadi, the official spokesman for the Metro Company, said that kiosks have been set up to receive the Corona vaccine in all crowded metro stations that have a high density of passengers. 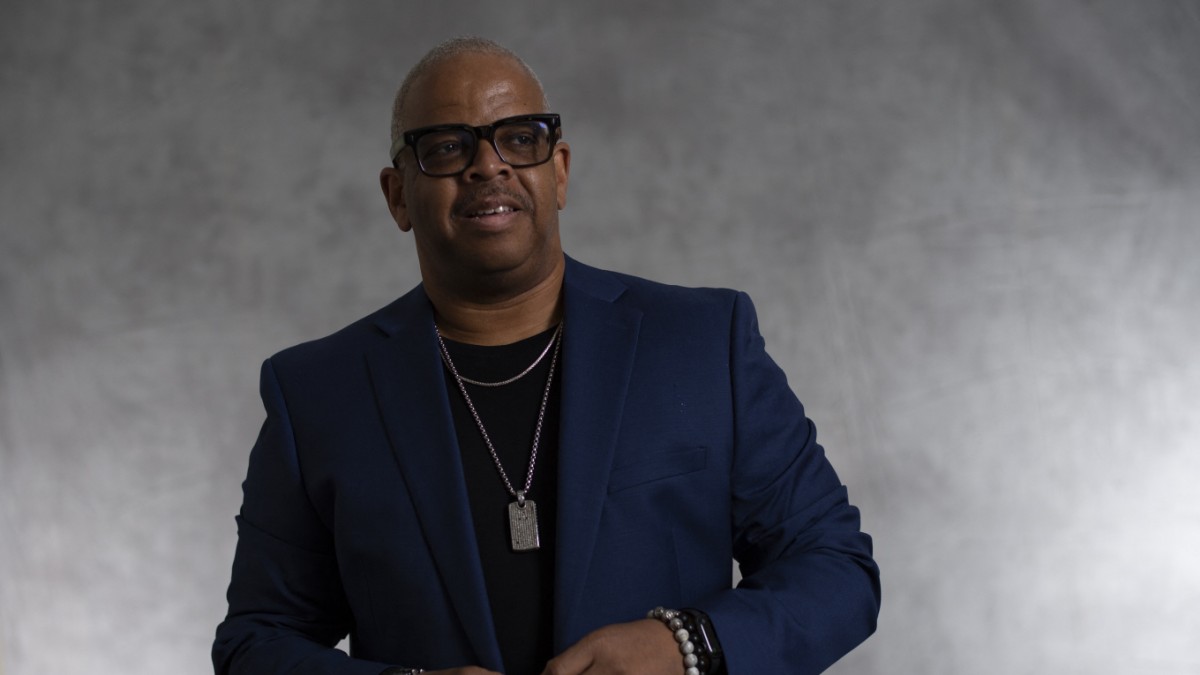 Talk about money with Terence Blanchard Officially.. Suspension of studies in 5 governorates 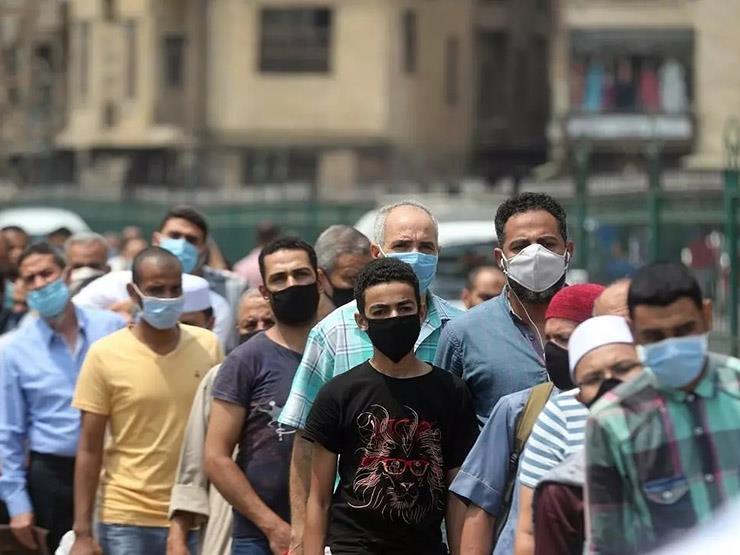