Has the US trade war against the Chinese giant failed?

The writer believes that China’s record trade indicators are completely logical, because Beijing was able to adapt quickly to the Corona virus and took advantage of the beginning of the global recovery from the pandemic to raise the volume of its exports abroad at a faster pace than competing countries.

Recent data show that Chinese exports abroad witnessed a record rise in 2021, in exchange for a record deficit in the trade balance of the United States. Does this mean the failure of the American trade war against the Asian giant?

In his report, he published newspaper Russian “Expert”, writer Igor Nedelkin says that the trade war between the two countries began a long time ago, but former US President Donald Trump inflamed it during his presidency by adopting a tough policy against Beijing, and trying to force it to sign a trade agreement under which it would increase the volume of its imports from the United States of America.

In theory, this strategy could have reduced the US trade deficit, but the election defeat of Donald Trump, the outbreak of the Corona pandemic, and the difficulty of fulfilling the commitments made under the joint trade agreement with China have all deepened the crisis. American economy.

According to the author, the results of the third quarter of this year and new data on the volume of foreign trade for both countries show who is the winner and who is the loser in this trade war.

At the end of last week, China said that despite the difficulties it has faced recently, namely the shortage of semiconductors, the construction sector crisis, and electricity supply problems, the trade surplus hit a record high in October on the back of export growth.

As a result of the increase in the volume of exports compared to imports, the monthly trade balance reached a record level of 84.5 billion dollars. Although the growth of the Chinese economy has declined in recent months due to the real estate sector crisis, these figures support Beijing’s steps to boost the value of the yuan.

The growth of Chinese trade has also continued throughout this year, higher than it was before the epidemic, and the volume of exports between January and October 2021 exceeded the figures recorded over the past year. The geographical indicator for exports indicates the growth of sales to the European Union and the United States at record rates compared to the rest of the economic partners.

In the United States, data released in the past few days shows a record trade deficit despite Trump’s strict tariff policy on a wide range of Chinese goods, measures that are still in force until now.

In October of this year, the US trade deficit reached its highest level, estimated at $80.9 billion, double the figure recorded before the outbreak of the Corona virus.

The writer believes that China’s record trade indicators are completely logical, because Beijing was able to adapt quickly to the Corona virus and took advantage of the beginning of the global recovery from the pandemic to raise the volume of its exports abroad at a faster pace than competing countries, which was positively reflected on the flow of foreign currencies.

According to the latest data, China’s foreign exchange reserves at the end of October amounted to $3.22 trillion, and this gives it plenty of room to maneuver in the event of some economic turmoil, similar to what it experienced in the past period.

But Bloomberg Agency experts believe that Chinese exports may decline in the next few months, in light of the decline in demand for goods and the rise in demand for services, as well as the readiness of other countries in the Asian region to resume production operations, which will create more competition for Chinese products.

The variable “Omicron” .. because our battle with “Covid-19” may never end!

Presidential ‘running mate’ confrontation, Jongno by-election… who is being talked about? 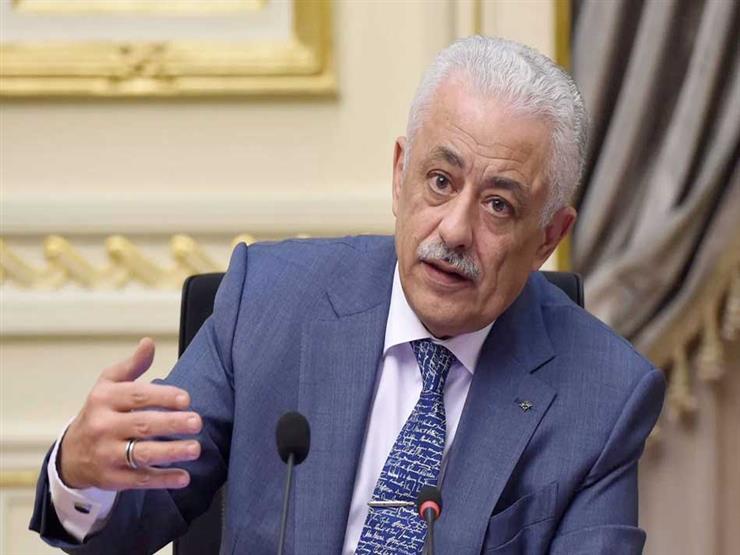 Curriculum 4 Elementary.. Shawky to “Parliamentary”: Criticism is a systematic process to spoil the development of education