A capture of the youth platform ‘Youth’s Dream’ released on the 14th by Assemblyman Hong Jun-pyo.

Representative Hong released a website (theyouthdream.com) called ‘Youth Dream’ on the same day. In the introduction section, “According to the UN announcement, people who are 100 years old and 65 years old are young people. If we work together, we can change the Republic of Korea.” The website is ‘Hongmun Hongdap’, a space where Rep. Hong directly answers the questions of young people with the ID of ‘Jun Pyo-hyung’, and young people can freely write and ‘jjalbang’ (interesting photos, drawings, and videos posted on the Internet), etc. It consists of a bulletin board that can be posted. It is similar to the online community used by 20 and 30 generations such as DC Inside Gallery, MLB Park, and Ephem Korea. As of 4 pm on the same day, as of 4 pm on the same day, the question and answer was ‘I wonder what your thoughts are on the proportion of regular hours and irregular hours’ and ‘What should young people do to enter politics?’ There are more than 300 questions.

Earlier, Assemblyman Hong said to social networking service (SNS) on the 12th after losing the presidential election, “We are trying to create a playground where young people can share dreams and hopes by releasing and continuously updating the youth platform ‘Youth Dream’.” have. He said, “I will only go to the youth counseling center corner (on the platform) to consult the future of young people, and I will try to make the rest a space where you can enjoy freely, leaving the political parties.” He started to build a platform for gathering the 20th and 30th generations, his core supporters.

Rep. Hong is taking steps to check Candidate Yoon. He said on SNS the day before, “All major candidates from the ruling and opposition parties are involved in important crimes, and it is a cruel election to force the people to make a choice without finding out the truth,” he said. . The purpose is to accept the special prosecutor’s special prosecutor’s office on the suspicion of Jang Dong-dong for the Democratic Party’s presidential candidate Lee Jae-myung, and the special prosecutor’s office on the allegation of accusations against Candidate Yoon. Rep. Hong said, “The basic investigation has already been done on both cases, so the substantive truth will be revealed by the end of the year at the latest.” Otherwise, it becomes The bad The ugly.”

However, within the power of the people, there is not much concern about Rep. Hong’s actions as readers. One People’s Strength lawmaker said, “The youth platform created by Rep. Hong is helpful and good for the party as a whole. It will take some time, but I think it will take some time, but in the style of Assemblyman Hong, I think that ‘I will push’ it sooner or later.” Another People’s Power lawmaker also said, “From the perspective of Rep. Hong, I think it is necessary to take time to become a ‘one team’ after being eliminated from the primary.” 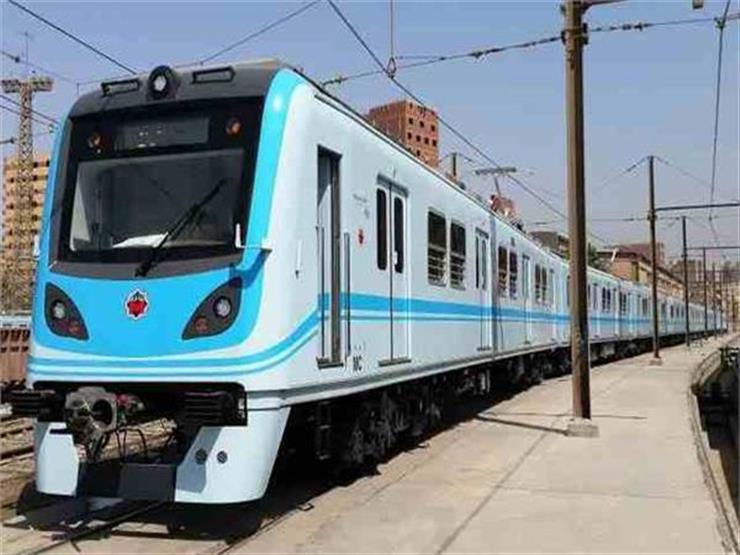 Lee Jae-myung’s ‘Norim-soo’ who turned around after refusing the special prosecutor?