Housing for all Egyptians.. Housing: Implementation of 6,376 apartments for low-income people A statement issued by the Ministry of Housing said that Dr. Assem Al-Jazzar, Minister of Housing, Utilities and Urban Communities, followed up the progress of work on a number of housing and service projects in Sadat City, pointing out that 6376 units were being implemented in the city under the presidential initiative, housing for all Egyptians for low-income, in addition to the implementation of the first two phases. The second is the Dar Misr project and the utility and road projects to serve the different areas of the city, especially the industrial areas and modern areas.

As for the Dar Misr project, the minister said: The implementation of the first phase, which includes 360 housing units in 15 buildings, has been completed, and the units allocated to citizens are being completed.

Engineer Ragab Salman, Head of the Sadat City Development Authority, indicated that the city’s service projects also include the developed youth center in the new central axis, which is built on an area of ​​15 acres with investments worth 149.37 million pounds.

The head of the authority said about the electricity sector: The implementation of the largest transformer station in the projects of the New Urban Communities Authority in the city is underway with a capacity of 525 megavolts in the eighth industrial zone, implemented by Siemens, and with future expansions of 350 megavolts, and this station is the first station to implement a data tracking feature. The transformer in Egypt, and the completion rate of the station has reached 98% in preparation for its opening, and the implementation of the residential extension transformer station with a capacity of 525 m is underway. NS. A with an investment value of EGP 385 million, and the implementation and operation of the developers transformer station with a capacity of 160 MVA with 4 transformers, which contains expansions of an additional transformer to reach a capacity of 200 MVA, feeding the industrial developers area with an area of ​​​​2.4 million square meters with 82 different plots. Areas and 298 industrial units within the president’s initiative “Receive your factory with the license”, and major industrial complexes such as Polaris, CBC, and El Sewedy.

He explained that the implementation and operation of the distinguished district transformer station with a capacity of 375 megavolts-ampere, and the interconnection lines on the network in the high-mass towers, and feeding 6 residential areas, the technology village and the food city of the armed forces, was completed, explaining that the electric current was launched from the developers station and lighting units and streets in Al-Nour district. A housing project for all Egyptians.

The head of the Sadat City Authority indicated that road works are underway to link the food security area to the Cairo-Alexandria Desert Road. 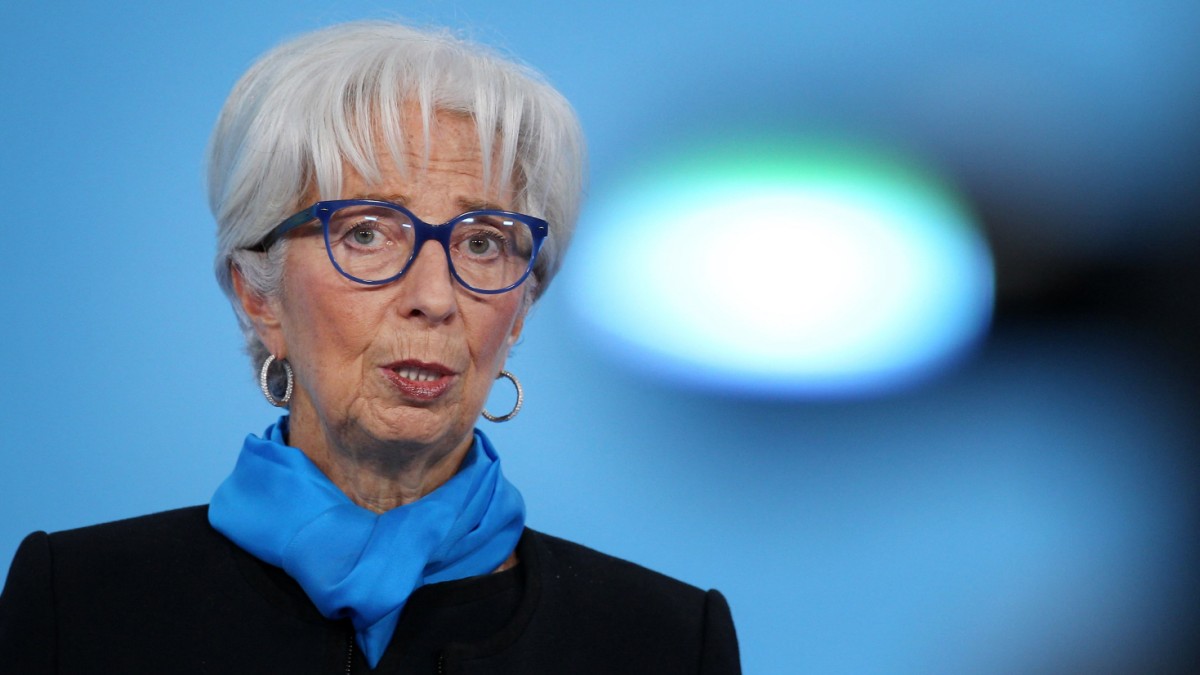 Qatar, climate change and the Abu Dhabi Museum.. about the Bahariya Oasis full of secrets 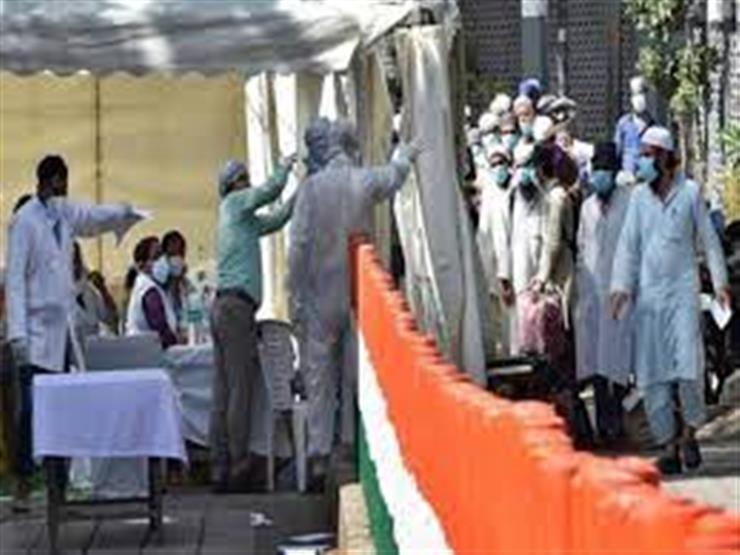