Press the button to ‘know it’

A device has been developed that does not have to worry about driving inexperienced people who have to cross narrow alleys or run into other cars at a dead end.

Hyundai Mobis announced on the 14th that it has developed the world’s first ‘next-generation parking control system’ that integrates narrow road driving, rear autonomous driving, and remote automatic parking functions. It is a technology that can solve various difficult situations encountered while driving with a single button.

At the push of a button in a narrow alley, the vehicle moves by itself avoiding obstacles. Autonomous driving is possible as long as there is only 40 cm of space on the left and right sides of the vehicle. The revolving entrance to the underground parking lot is also easily passed through.

Another key technology is rear-facing autonomous driving. Just like driving down an alley, just press the button to get out of a dead end in reverse. The driving route is saved in real time and the vehicle generates a reverse route by itself when a button is pressed. It also automatically controls steering wheel operation and vehicle speed.

In addition, the next-generation parking control system includes ‘remote automatic parking’ that finds empty spaces and parks at a right angle or parallel when you get out of the car and operate the remote control, ‘3D surround view monitor’ that can see 360 ​​degrees around the car in three dimensions, and ‘rear collision’ prevention technology.

Hyundai Mobis said, “We plan to actively propose the application of related technologies to global automakers.”

The battles are approaching Addis Ababa, and America and the United Nations are calling for a halt to the war in Ethiopia and the start of negotiations

Bacteria used hydrogen as an energy source before humans 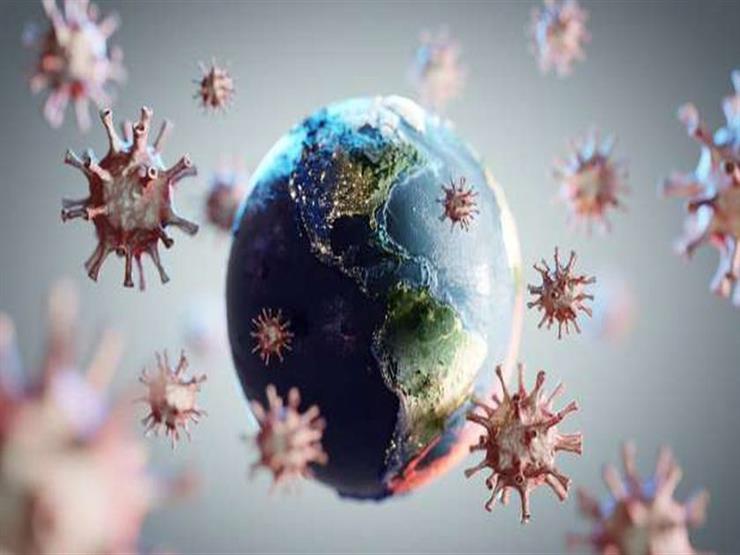