“I’ll take a look at the tax, give me a ticket”… The ‘tax principle’ that the presidential candidates are in vain

Democratic Party presidential candidate Lee Jae-myung speaks during the ‘Youth Talks About Virtual Assets’ meeting held at the National Assembly Hall on the morning of the 10th. yunhap news

There is widespread concern that tax principles are rapidly collapsing ahead of the March presidential election next year. This is because the virtual asset tax set by the party government has been shaken up after the ruling party’s presidential election candidates are confirmed, and the scheme for deferring tax payment, which is causing controversy over the current law, is also being materialized. First of all, the government, led by the Ministry of Strategy and Finance, is putting a brake on such an irrational number of the ruling party, but it is not strong enough. In addition, as presidential candidate Yoon Seok-yeol of the People’s Power demanded a reform of the real estate tax, the phenomenon of ‘tax becoming a political instrument’ is intensifying.

It was Lee Jae-myung, a presidential candidate from the Democratic Party of Korea, who shook the policy of taxing income generated from virtual assets from January next year. The atmosphere in the ruling party, which had been lukewarm about the idea of ​​a tax waiver, also took a sharp turn after Candidate Lee announced that it was necessary to defer the taxation time by one year. There are many analyzes that this candidate, such as 2030, is a political foundation for wooing the votes of vulnerable young people. Of course, Lee and the ruling party are using the fact that they do not have enough infrastructure to do so as the pretext of suspending taxation. The government has been clearly opposing the sudden demand for tax deferral. Hong Nam-ki, Deputy Prime Minister and Minister of Strategy and Finance, who is the head of the economic ministry, is far from the commissioner. Deputy Prime Minister Hong repeatedly reiterated his position that “taxation should be carried out as scheduled” in attendance at the National Assembly Special Committee on Budget and Settlement or the Planning and Finance Committee. Deputy Prime Minister Hong replied, “I am confident and capable of taxation” to the controversy over the lack of taxation infrastructure. There is also an evaluation that the tax payment exception plan for the payment of quarantine subsidies from Candidate Jae-myung Lee and the ruling party breaks the tax principle. This claim comes after an analysis of excess tax revenue of about 10 trillion won. It is argued that the tax revenues expected to be left over should be mobilized by mobilizing the ‘shortcut’ of walking next year instead of this year, and sprinkling hundreds of thousands of won per person to all citizens. As the number of people infected with COVID-19 increased this month, the nameplate was changed to ‘disaster aid’ instead of ‘disaster aid’. This concept is engulfed in ‘illegal controversy’ beyond the possibility of reality. There are cases where tax payment was delayed in consideration of the circumstances of the taxpayer, but there are no cases of deferring the tax payment to raise funds for the next year, and it means that the legal basis is weak. This is why Deputy Prime Minister Hong Nam-ki said in the National Assembly, “If the administration arbitrarily defers payment, it will violate the National Tax Collection Act.” A former official with a senior position at the National Tax Service said of the tax payment deferral idea, “It’s like asking a public official to commit a crime of abuse of power.”

Candidate Jae-myung Lee and the ruling party’s actions seem to be conflicts or confrontations between the ruling party and the government, or between the ruling party and the tax administration, on the surface, but if you look deeply into the matter, it is analyzed that it is a confrontation between ‘expediency and principle’. The intention is that the justification or legal basis for the ruling party and candidate Lee’s request is weak. This is why experts in the tax and finance fields respond “I do not understand” regardless of their ideological orientation. Kang Byung-gu, an economics professor at Inha University, said, “It goes against the basic principles of the Moon Jae-in government, which promised to strengthen taxation on assets as well as tax principles.” Professor Kang is a person who served as the special chairperson for fiscal reform in the current government. Woo Seok-jin, a professor of economics at Myongji University, said, “Without enacting or revising a separate law, it is impossible to defer payment as the Democratic Party says.” For example, Yoon Seok-yeol, a presidential candidate for the People’s Strength, promised a ‘comprehensive real estate tax review’. This remark is aimed at the uncomfortable psychology of taxpayers who have recently received a tax bill, which has increased significantly compared to previous years. As the presidential race draws closer to the end, it is more like a trailer for the ‘raw ticket remarks’ that will be poured out. In particular, there is a concern that the market uncertainty may increase as it is a false signal to the real estate market, which is in an unstable state, such as a sharp decrease in the transaction volume of apartments and jeonse in Seoul. Jung Jun-ho, a professor of real estate at Kangwon National University, said, “In a situation where the asset disparity is getting bigger after Corona 19, lowering the property tax will benefit Seoul, especially the 3rd district of Gangnam, and it may harm tax equity.” Reporter Lee Jung-hoon [email protected] 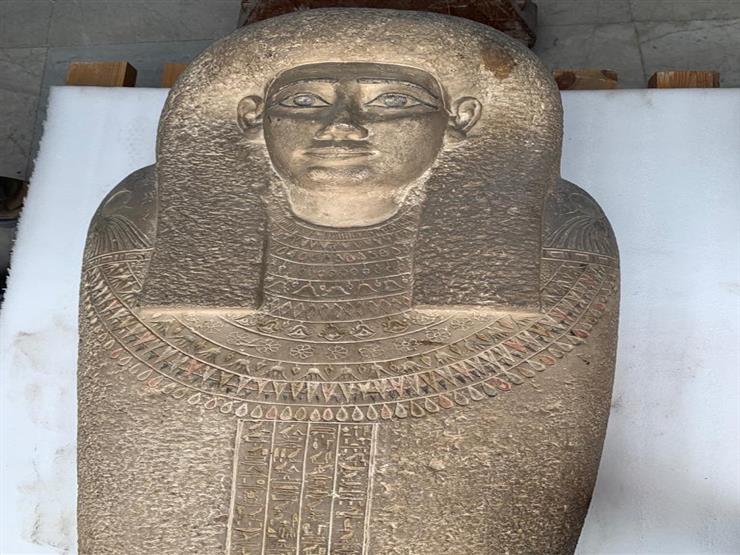