Involuntary crying and drooling.. 5 procedures to deal with scorpion stings 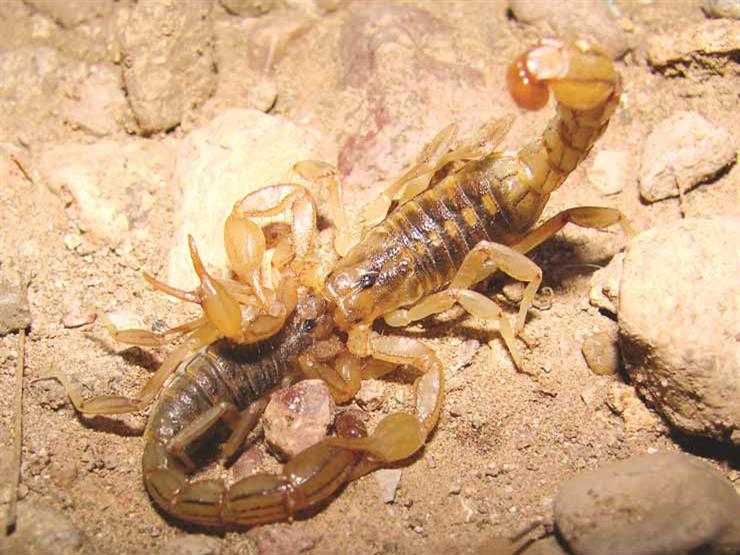 Dr. Maha Ghanem, former head of the toxicology department and professor of toxicology at the Faculty of Medicine, Alexandria University, revealed today, Sunday, the presence of 8 species of scorpions in Egypt, 5 of which are yellow and 3 black.

Ghanem said, in a warning post she published on the awareness page she launched on the social networking site “Facebook” under the title “Information about poisons”, that these scorpions spread in Aswan, Burj Al Arab, Marsa Matrouh, Sinai and Baltim.

Regarding the symptoms of a scorpion sting, the former head of the toxicology department at Alexandria Medicine explained that they include signs such as pain, numbness, tingling and slight swelling.

The professor of toxicology at Alexandria Medicine identified 5 tips and first aid for dealing with scorpion stings, especially after hundreds of people were injured in Aswan, including the following:

Wash the place of injury with soap and water.

– Removing the rings, watches, and “scorpion tail”, if any.

Tie a light gauze over the place of injury.

Going to the hospital to be treated with a serum against scorpion toxins after doing a sensitivity test.

Major General Ashraf Attia, Aswan Governor, had announced that 503 people had been injured by scorpion stings, as a result of the wave of rain and snow that fell on a number of Aswan centers and cities.

3.3 trillion won increase in next year’s budget, including 500,000 won for loss compensation for small business owners and expansion of low-interest loans 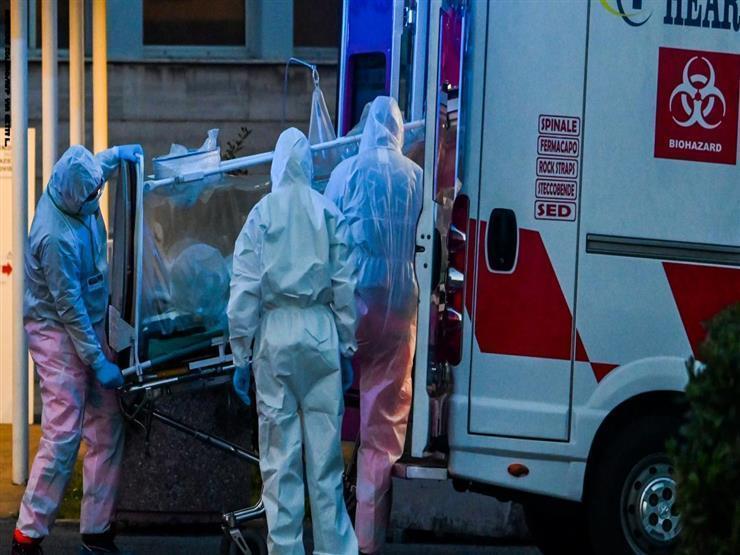 Johns Hopkins: Corona injuries around the world rise to more than 257.5 million cases