It is a possible war crime.. the US military concealed the deaths of dozens of civilians in two raids on Syria

“We are saddened by the loss of innocent life and are taking all possible measures to prevent it. In this case, we have declared and investigated this (double) strike on our own evidence, and bear full responsibility for the unintended loss of life,” US Central Command said.

The American newspaper (New York Times) reported yesterday, Saturday, that the US military covered up two air strikes it carried out on Syria in 2019 that killed about 70 women and children, during its battle with the Islamic State, noting that this matter is a “crime.” possible war.”

The newspaper said – in a report – that the US Air Force targeted women and children on March 18, 2019 in the Baghouz area, noting that it had carried out two consecutive air strikes on the order of a secret US special operations unit tasked with ground operations in Syria.

According to the same source, F-15E fighters dropped more than two tons of bombs on these civilians and killed them after drones located them.

She stated that this incident is being disclosed for the first time, and it is one of the operations that resulted in the largest number of civilian casualties in the war against ISIS.

The newspaper said that the US Central Command, which oversaw air operations in Syria, acknowledged the two strikes for the first time in recent days, saying that they were justified.

The Central Command, in a statement yesterday, Saturday, repeated the story it told the newspaper about the killing of dozens in the two strikes, noting that among them were 16 ISIS fighters and 4 civilians.

The military said it was not clear if the other 60 were civilians, in part because women and children may have been among the fighters.

He added in a statement on Saturday that the two strikes were “legitimate self-defence” and a proportionate act, and that “appropriate steps were taken to exclude the presence of civilians.”

The Central Command said, “We are saddened by the loss of innocent life and we are taking all possible measures to prevent it. In this case, we ourselves declared and investigated this (double) strike according to our own evidence, and we take full responsibility for the unintended loss of life.”

She added that it was not possible to determine the number of civilians out of the 60 killed because “several armed women and at least one armed child were seen” in a video of the events, noting that most of the 60 were potential fighters.

The Central Command said that the two strikes took place when the Syrian Democratic Forces were under heavy fire and the threat of invasion, and that those forces were informed that the area was free of civilians.

The Defense Department’s inspector general opened an investigation, but his report was ultimately “empty” of any reference to the two strikes, and a thorough, independent investigation was not conducted, according to the New York Times.

The newspaper said that its report was based on confidential documents as well as interviews with individuals directly involved in this process.

She added that an Air Force attorney who was in the operations center at the time saw suspected war crimes in this incident, and that he informed the Defense Department’s Inspector General and the Senate Armed Services Committee when no action was taken.

Cute but deadly creatures.. what you don’t know about poison dart frogs 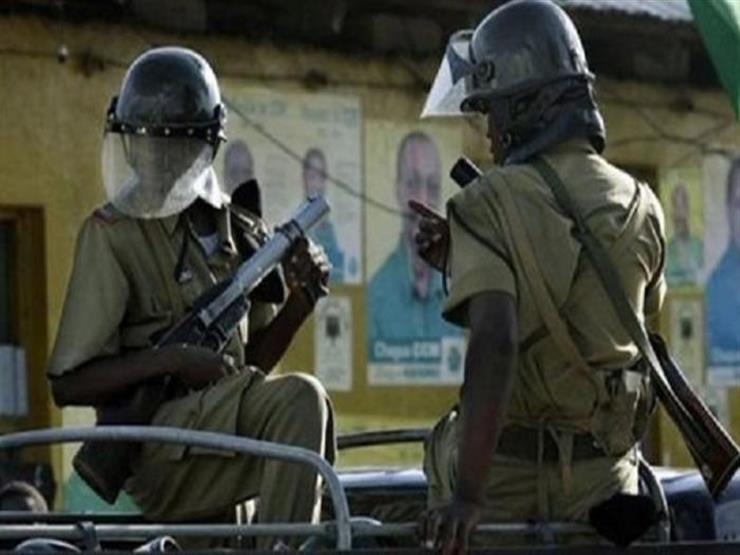