Jae-myung Lee, who started with a ‘reverse vent’, the Democratic Party facing ‘a month of fate’… Three urgent tasks?

Democratic Party presidential candidate Lee Jae-myung greets officials ahead of departure from the National Report on the Departure of the Mata Bus (weekly Minsaeng Bus) held at the National Assembly in Yeouido, Seoul on the 12th. Parliamentary photojournalists

Democratic Party presidential candidate Lee Jae-myung and the Democratic Party are facing a ‘month of fate’. For this candidate, who started with a ‘reverse ban’ that did not enjoy the convention effect after the election of the candidate on the 10th of last month, he had to pursue the presidential candidate Yoon Seok-yeol, who showed an increase in support with the ‘convention effect’ on his back after the election on the 5th. From the standpoint of starting the presidential election. There are many concerns within the Democratic Party that if the current trend is not changed within a month, it will become a difficult fight as the year-end and New Year holidays pass. There are many tasks that need to be resolved urgently within a month in order to narrow the gap in support with Candidate Yoon and establish a foothold for pursuit.

① What is the outcome of the ‘national subsidy’ budget policy?

Since Candidate Jae-myung Lee mentioned the government’s emergency subsidy payment at the end of last month, disaster subsidy has emerged as the biggest topic in next year’s budgetary affairs. The Democratic Party has even proposed a methodology to raise the financial resources by collecting excess tax revenue next year by setting the ‘support for the daily recovery of the nation’ as the party argument, but the government opposes it, saying it lacks financial capacity and it is difficult to accept tax revenue deferrals under related laws.

The National Assembly Budget and Settlement Special Committee will begin detailed review of next year’s budget from the 15th. The deadline for processing the budget is the 2nd of the following month. During this period, the Democratic Party should make significant political achievements for the national subsidy. The national subsidy is similar to the national basic income, which is the ‘Lee Jae-myung-pyo pledge’, but in recent opinion polls, the opinion that the national subsidy is necessary is not high.

One Democratic Party lawmaker Jung-jin said on the phone with a reporter, “I think the candidate should go ahead with the party and the National Assembly leaving the discussion to the party and the National Assembly without further commenting on the subsidy.” However, if the Democratic Party only makes ruptures with the opposition and the government and fails to come up with subsidies or equivalent support measures, the Democratic Party may be trapped in a frame of ‘incompetence’ and the aspect of ‘competent administrator’ that Lee has emphasized may fade.

The Democratic Party must also respond to the “Special Prosecution Opinion War” ignited by the power of the people. The People’s Power and Candidate Yoon have been consistently raising suspicions about Daejang-dong development preferential treatment. On the 10th, Candidate Lee answered, “I sympathize with the need for (special prosecutors) when the prosecution’s investigation is insufficient,” at a discussion meeting invited by the Kwanhun Club on the 10th. It caught fire.

Song Young-gil, chairman of the Democratic Party, said at a meeting of the Election Countermeasures Committee on the 12th, “I have never been a special prosecutor without an investigation by the prosecution.” However, it is expected that a decision on whether to indict Kim Man-bae, a former reporter who was arrested for the related allegations, and Nam-wook, a lawyer, will be decided within this month at the latest, considering the time limit for arrest. From this point on, the opposition is expected to increase the offensive against the introduction of the special prosecutor.

The Democratic Party is likely to emphasize the money exchanged by private contractors in Daejang-dong to former lawmaker Kwak Sang-do and former special prosecutor Park Young-soo. However, the part that the opposition party insists and is of high public interest is the alleged breach of trust that candidate Lee Jae-myung abetted the acquisition of profits by private businesses through the former Seongnam Urban Development Corporation planning division head Dong-gyu Dong (detention indictment) during his time as mayor of Seongnam. Even if the opposition raises suspicions about Lee, it can adversely affect his approval rating, so the Democratic Party seems to be struggling with a response.

③ When is the in-service captain stabilizing?

The Democratic Party carried out the election of the leader four times until the 12th. All 163 members of the National Assembly except the incumbent minister were assigned, but many evaluated that the convergence between Candidate Lee and the predecessor was not complete in the situation where the assignment of the working staff was not completed. Many pointed out that Candidate Lee’s media response and strategy, controversial remarks, and the issue of role sharing with Song Young-gil, the permanent election chairman, were the result of such dissonance.

Many critics say that the dispute with former representative Lee Nak-yeon, who clashed during the primary, has not been resolved yet. The task is how the Democratic Party will finish the appointment of working-level executives within this month to achieve stabilization.

Recruitment of senior leaders to secure the support of the middle class, young people and women is also a challenge. The Democratic Party announced on the 12th that it will accelerate the recruitment of talent by appointing former lawmaker Won Hye-young as the chairperson of the National Talent Committee under the direct control of the candidate. However, a first-time lawmaker said, “Recruitment of outsiders for the presidential election is more difficult because you cannot hand over the constituency and organization to the recruited person as in the general election.” 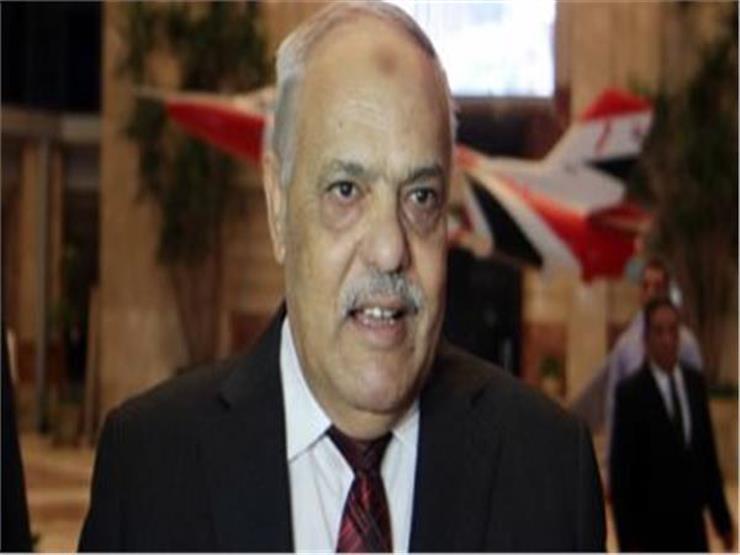 “Arab Industrialization”: The Medicines Authority approved the production of respirators, with a purely Egyptian implementation

The Emir of Qatar receives a message from the Yemeni President

30 years of blood… How did the war of Catholics and Protestants affect plastic art?