Marshal Lyautey.. the French colonialist who fell in love with Morocco (2)

Lyautey was playing on all the ropes that would reduce the cost of controlling Morocco, and in this regard he did not fail to employ the human dimension in his plan to penetrate the resistance areas; When he was appointed general resident in Morocco on April 28, 1912, Lyautey asked the French Minister of Health, Alexandre Mayron, more than 60 doctors to appoint them to his team that would start working in Morocco. When asked by “Assistant El Capitan” Bendick why he was asking for this number of doctors, Lyautey replied, “I will need this group of 60 doctors in order to form other doctors whose mission is to gradually penetrate the country and improve health services to give a kind of credibility to the French colonial propaganda in Morocco.”

Lyouti’s medical policy relied on appointing a chief doctor as a regional official in each region, working alongside civilian and military observers, giving them broad powers with regard to medical matters and providing them with the necessary material and logistical support.

Paul Dory talks in his article entitled (Lyautey et la médecine), about the paramount importance that Lyautey attached to the role of doctors in running the colonies, and expresses his conviction that the military approach should not alone be a determinant in the way of management, and stressed that doctors have multiple roles that go beyond what It relates to treatment, to what is social, economic and political. He stated that a single vaccination against an infectious disease would significantly reduce the cost of an entire military operation. And in one of his famous sayings: “If you send 4 doctors, that may compensate me for 4 entire military corps.”

In 1913, the Civil Medicine Department was created in Morocco, which later turned into the Public Health Department, which supervised the work of mobile medical teams in Morocco. His correspondence stresses the necessity of developing a medical policy for protection targeting the local population, and facilitating the operation of the protection armies through their medical services provided to the local population. However, during the early years of his mission in Morocco, he did not find anyone to help him envision colonial medicine as required.

Lyouti’s medical policy relied on appointing a chief doctor as a regional official in each region, working alongside the civilian and military observers, giving them broad powers with regard to medical matters and providing them with the necessary material and logistical support. Yautey assigned 3 mobile medical teams to each party, in addition to the fixed medical centers whose mission was to provide medical services to families and Europeans. This health policy contributed to reducing the severity of reactions towards the French presence in many regions of the country, especially during the period when armed resistance operations were continuing in the Moroccan deserts.

Lyuty separated from his favorite colony

At a time when Yawty was establishing the foundations of his colonial model after the retreat of most of the armed resistance movements in the French protection area, Spain was trying with great difficulty to stop the increasing victories of the resistance of Muhammad bin Abdul Karim al-Khattabi in the Rif region. The border line between the French and Spanish areas of influence, and in line with his policy of delaying the military solution, Lyautey negotiated with Al-Khattabi with the aim of surrender, but to no avail. Nevertheless, Lyautey remained opposed to the idea of ​​French intervention in the Rif region to stop the resistance, or to embark on a joint French military adventure. Spanish, especially since Al-Khattabi himself was expressing his unwillingness to engage in confrontation with the French army, but the latter’s expulsion of the resistance from some strategic areas made Al-Khattabi negotiate with the French who no longer have a desire to negotiate, especially with the decision of the French Minister of War to attack the forces of The resistance, who, after this refusal, planned to occupy Taza and hit Fez to push the French to negotiate.

In the midst of these events, Marshal Philippe Petain, Inspector General of the French Army and Vice-President of the Supreme Council of War, visited Morocco to see the conditions in the northern front, and he openly expressed his opposition to Lyuty’s approach to political negotiation, saying, “I am in war, I know no field but the battlefield… Political goals It does not last and has no value in the scale. There is no doubt that your job is to make political decisions, and my job is to make strategic decisions.”

This discourse, which Lyautey was opposed to, considering that the mission of the colonial soldier is more political than military, and that force should be used with the utmost economics and when absolutely necessary.” Paris had to wage a joint war with Spain on al-Khattabi in the countryside, and al-Khattabi’s victory in the battle of “Wargha” in 1925 over Lyautey’s forces caused the latter to resign and be compensated by Marshal Petain, who defeated the rural resistance, declaring al-Khattabi’s surrender and the end of his resistance, and at the same time the end of the love story that It brought together Marshal Lyautey and his Moroccan colony.

More from the author 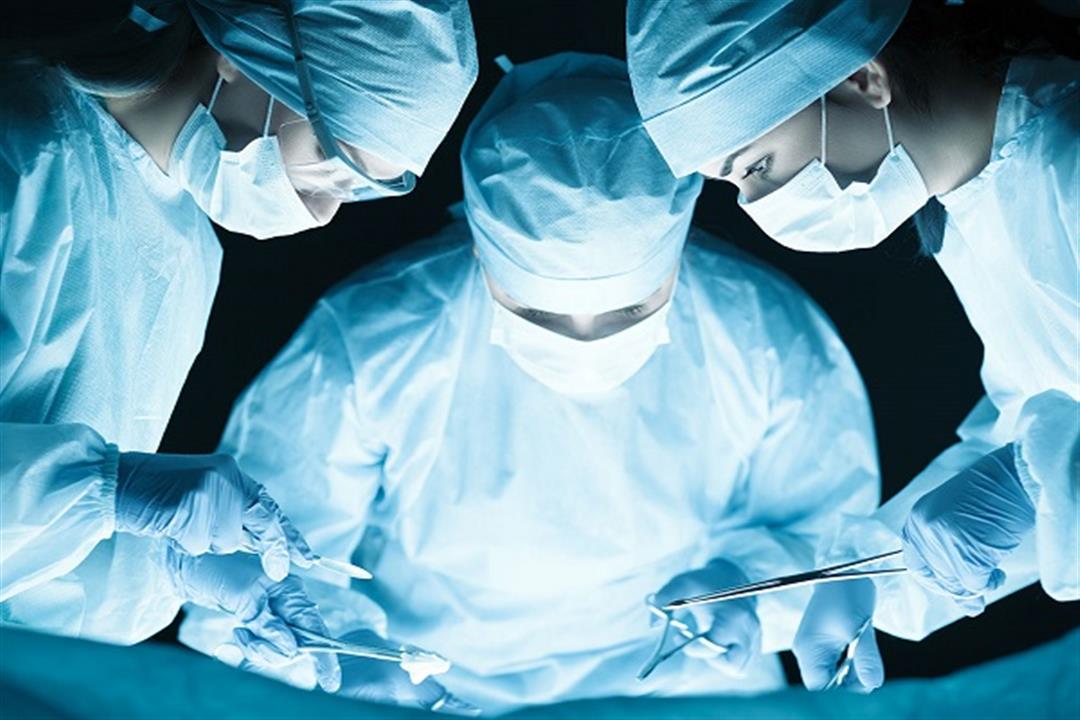 Health: The success of kidney transplant surgery for citizen “Hadi” and his health condition is stable

Lee Jae-yong, who returned from the US, said, “My heart is heavy at the harsh reality of the market.”