Young French international striker Kylian Mbappe continued his brilliance and development when he performed yesterday, Saturday, a tremendous performance that led France, the world champion, to the World Cup finals in Qatar 2022, after winning eight clean goals over Kazakhstan.

The Paris Saint-Germain striker became the first player to score 4 goals for France in one match since Just Fontaine did it against Sweden in the 1958 World Cup.

Five weeks before his 23rd birthday, Mbappe scored 23 goals in 52 international matches for his country, surpassing the number of Argentine stars Lionel Messi and Portuguese Cristiano Ronaldo during this age stage.

France coach Didier Deschamps said it was a big night for Mbappe in terms of quality, but he has done so much before. He continued that his numbers are really great, and he began to master the headers as well, and is advancing at a tremendous speed.

Mbappe also set up Karim Benzema’s fourth goal, and then the French sports newspaper L’Équipe gave him the full mark.

“I want to go down in history,” Mbappe said in televised statements. “Maybe a boy who was watching me on TV can break my records. I had a strong desire to make a mark and I would like to continue to do so.”

Coach Deschamps praised Mbappe’s handling of the match, saying, “He can do anything. I would also like to salute him for his approach to the match. He could have scored a fifth goal, but he allowed Antoine Griezmann to take a penalty kick and score.”

The match proved the effectiveness of the understanding between the attacking duo consisting of Mbappe and Benzema, as well as the importance of the supporting and complementary role played by Griezmann.

“Since Benzema’s return to the national team (before Europe 2020), things have improved little by little. In particular, we have seen the understanding between Mbappe and Benzema,” former French international Maxime Boussis told L’Equipe newspaper.

“Griezmann may seem less effective in the match, but he scored. When he plays a little behind the pair, he provides a better balance with the more mobile duo in front through his effective movements,” Bossis added.

France will play its last match in the European qualifiers away from home against Finland next Tuesday. 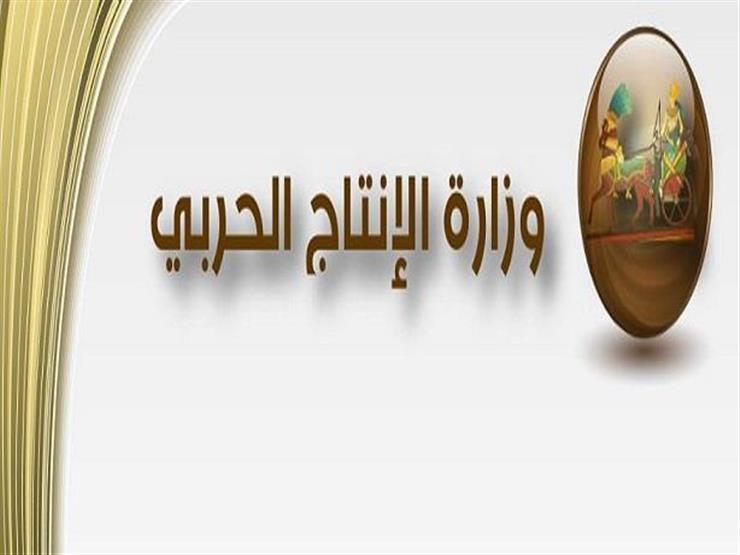 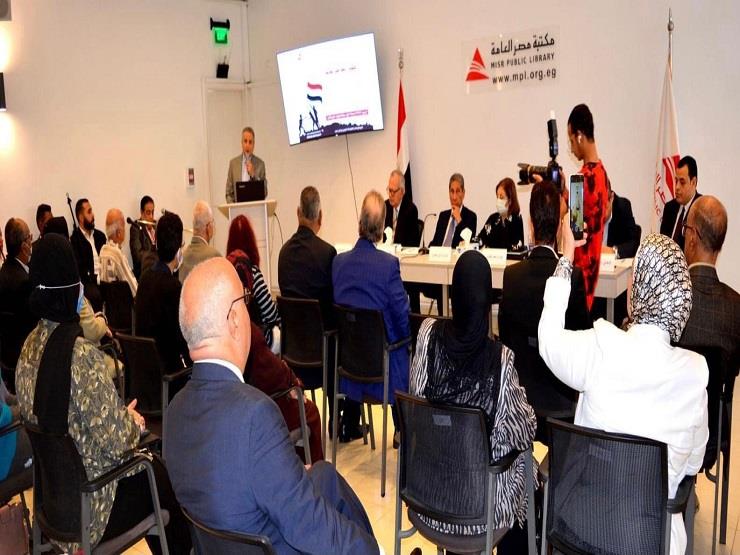 Media Salon participants: October is a national epic that all Egyptian youth should know

Prisons without a jailer.. Conditions for serving a sentence in “APAC”