Yesterday, Saturday, the United States sent a warning to China about continuing pressure on Taiwan, and stressed the need for the two sides to enter into dialogue and solve their problems in a peaceful manner, while Beijing demanded Washington to stop “wrong signals.”

In a call with his Chinese counterpart, US Secretary of State Anthony Blinken “expressed his concern over the PRC’s continued military, diplomatic and economic pressure against Taiwan,”

This comes before a virtual summit scheduled for tomorrow, Monday, between US Presidents Joe Biden and Chinese President Xi Jinping.

Blinken called “Beijing to engage in meaningful dialogue” to resolve its differences with Taipei “peacefully and in accordance with the wishes and interests of the people of Taiwan,” according to the US State Department.

He urged Beijing to engage in meaningful dialogue to resolve issues in the Strait region peacefully, “in a manner consistent with the wishes and interests of the Taiwan people.”

Relations between the two largest economies in the world have deteriorated in recent weeks, against the background of several files, from trade to human rights to China’s regional ambitions, which prompted Biden to strengthen his regional alliances in Asia.

Tensions have risen in recent weeks over Taiwan’s fate.

“Our relationship with China is one of the most important and complex,” Blinken said.

“There are different dimensions: cooperation, competition and confrontation, and we will work on these three aspects simultaneously,” he added, welcoming China to make “some progress” on climate-related issues.

After Biden’s statements, which indicated that the United States was ready to intervene if China attacked the island, American diplomats returned to a traditional and more cautious line, doubling the warnings and emphasizing their will to “deter” Beijing from any military intervention.

In this atmosphere of tension, talks will be held tomorrow, Monday, in line with Washington’s desire to keep the “channels of communication” open at the highest level, after contacts at the ministerial level did not always go well in the recent period.

middle of the road

For its part, the Chinese Foreign Ministry said that Minister Wang Yi told his US counterpart – during the talks between Xi and Biden – that “the two sides should meet halfway,” and also assured Blinken that Washington should stop sending “wrong signals” about Taiwan’s status.

During the call, Wang spoke “in more detail about China’s serious stance” on the Taiwan issue, in response to what he described as Washington’s “recent erroneous words and actions,” a ministry statement said.

“History and reality have fully demonstrated that Taiwan independence is the biggest threat to peace and stability across the Taiwan Straits,” the statement quoted Wang as saying.

It is noteworthy that Taiwan is a democratic, autonomous island, located off the southeast coast of China, but Beijing says it belongs to it and has threatened to seize it by force if it takes any steps towards formal independence.

Biden said recently that the United States has an “obligation” to defend Taiwan if it is attacked. 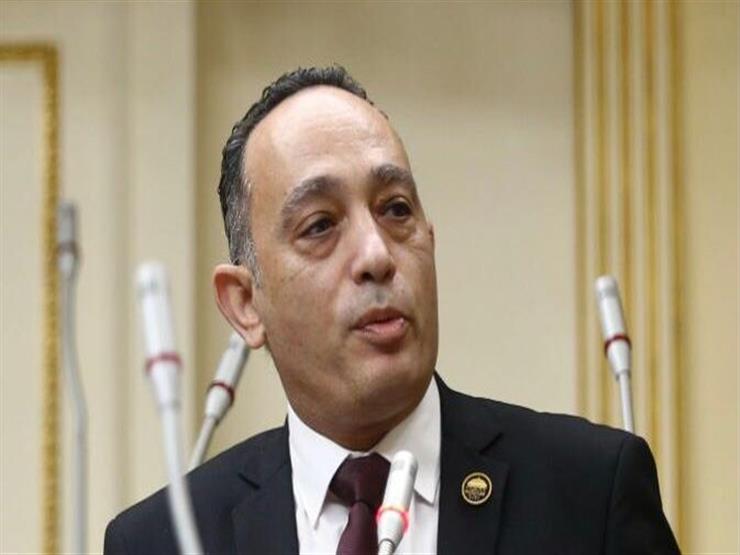 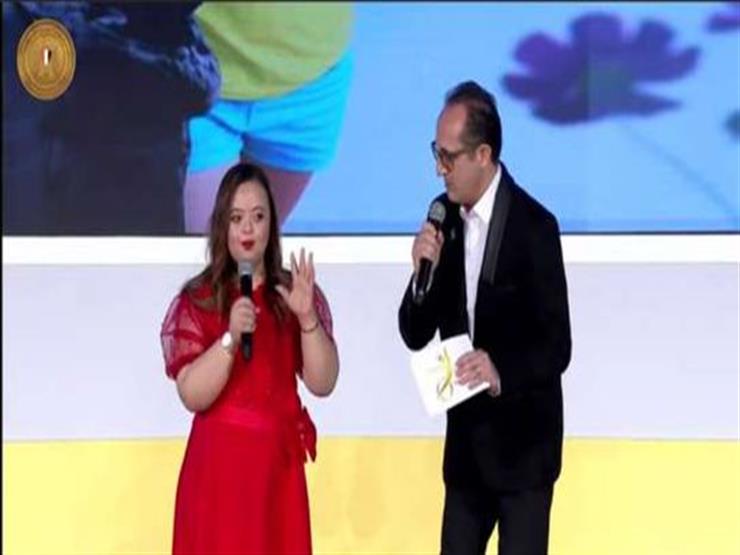 Person of determination: “My friends and I were bullied and recorded a video of the Attorney General”