Battles renewed – today, Saturday – in the province of Hodeidah in western Yemen, while field information revealed a list of the most prominent areas controlled by the Houthis after the UAE-backed forces withdrew from them.

A Yemeni source said that the forces of the Fourth Brigade – Tihami Resistance, repelled an attack by Houthi gunmen towards the port of al-Hima in Hodeidah.

The clashes resulted in deaths and injuries on both sides, including the staff of the Fourth Brigade, Haitham Berri.

The source indicated that at least 6 soldiers were wounded in a booby-trapped drone attack, carried out by the Houthis, on the port of al-Hima in the Tuhayta district of the Hodeidah governorate.

He added that the attack comes in an attempt by the Houthis to advance further after their deployment in the areas from which the UAE-backed forces withdrew suddenly in Hodeidah Governorate in the past two days.

The new battles come after a sudden withdrawal of UAE-backed forces from locations in Hodeidah Governorate.

The Houthi group quickly took control of these areas, and opened the main road linking them to the capital, Sanaa.

Commenting on these developments, Yemeni President Abd Rabbuh Mansour Hadi said that Yemenis will not accept the Iranian experiment, no matter what it costs them, and will make sacrifices in order to rid them of the rebellion of what he described as the militia and its “hostile and criminal” actions, according to his statements, which were reported by the Yemeni News Agency.

This came during Hadi’s reception – at his residence in the Saudi capital, Riyadh – the Saudi ambassador to Yemen, Muhammad Al Jaber.

Hadi praised Riyadh’s stances and support and support for Yemen, while the Saudi ambassador expressed his country’s permanent position in support of Yemen and its constitutional legitimacy.

A member of the Yemeni Shura Council, Essam Shreim, demanded the formation of a committee to investigate the events of the withdrawal, and warned that what is happening on the western coast is completely separate from legitimacy.

In a previous interview with Al Jazeera, Shreim considered that the UAE is using the Yemeni file to barter in other regional files.

The prominent leader of the Tuhami resistance in Hodeidah governorate, Sheikh Abdul Rahman Hujri, described the withdrawal of the joint forces as a deception. He said that what happened “is not the end of the battle, even if it is painful, but so that the people of Tihama understand that the land is only defended by its sons,” urging “steadfastness and determination to seize the areas that fell with determination and fighting.”

Tihama officials described what happened as a conspiracy against Tihama.

The United Nations announced that the withdrawal of UAE-backed forces in Hodeidah was a surprise to it.

For his part, the spokesman for the Emirati-backed forces, Samir Al-Yousifi, said that what happened in Hodeidah was not a withdrawal, but a redeployment, and added – in a previous interview with Al Jazeera from Mocha – that this was implemented in implementation of what was stated in the Stockholm Agreement.

On December 13, 2018, the Yemeni government and the Houthis – following consultations in Sweden – reached an agreement providing for a cease-fire in Hodeidah Governorate, and the withdrawal of the forces of both parties out of the city under the control of the Houthis.

While the government team in the Redeployment Coordination Committee said that what happened was done without coordination with it.

The following are the most prominent areas from which the UAE-backed forces withdrew, and the Houthi group took control of them: 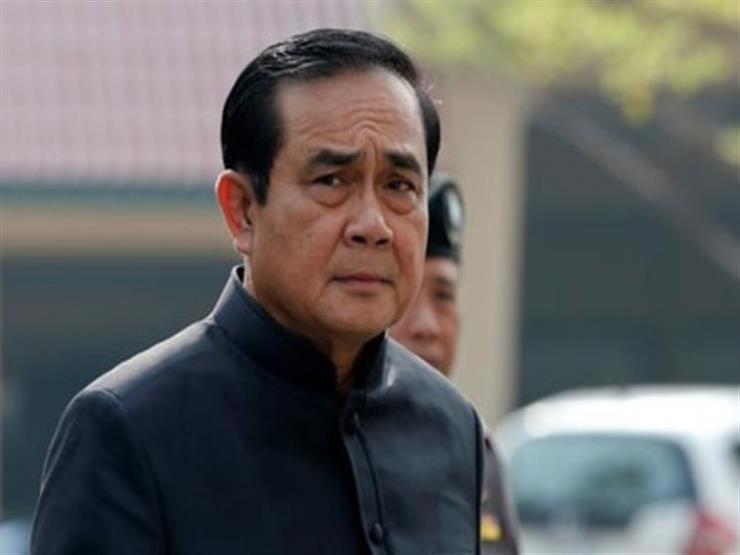 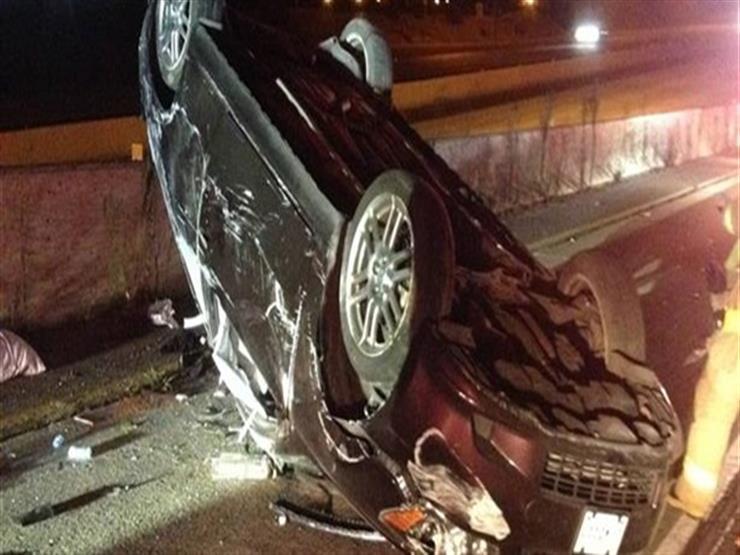