Local reports said that Saif al-Islam Gaddafi submitted his candidacy papers for the presidential elections in Libya, which are scheduled before the end of this year, on Sunday.

And the Libyan Al-Marsad newspaper reported that Saif Al-Islam Gaddafi submitted his candidacy file to the Electoral Commission in Sabha, in the south of the country.

And social networking sites reported pictures of Saif Al-Islam Gaddafi, who is inside the Electoral Commission branch in Sabha, wearing a brown cloak and turban, and gray hairs appear on his long chin.

Saif al-Islam is the son of Colonel Muammar Gaddafi, who was revolted by the Libyans in 2011 and was killed in Sirte after spending 4 decades in power.

It is noteworthy that Saif al-Islam played important roles in Libyan affairs before the revolution against his father.

After the revolution, Saif al-Islam was the second figure to defend the regime, and he appeared on Libyan television more than once defending his father, criticizing and threatening the revolutionaries, describing them as “agents” and “traitors”.

In mid-May 2011, the Prosecutor of the International Criminal Court, Luis Moreno-Ocampo, submitted a request to the ICC to issue warrants for the arrest of Saif al-Islam Gaddafi.

On July 28, 2015, an appeals court in the Libyan capital, Tripoli, issued a death sentence by firing squad against 9 symbols of the Gaddafi regime, including: his son Saif al-Islam, former Libyan intelligence director Abdullah al-Senussi, and the last prime minister during his reign, al-Baghdadi al-Mahmoudi.

On July 6, 2016, which coincided with the Muslims’ celebration of Eid al-Fitr, Karim Khan, Saif al-Islam’s lawyer, surprised everyone by telling France24 that his client was released from prison on April 12, 2016, after 5 years behind bars, taking advantage of The general amnesty law, which “applies to all Libyans,” explaining that his client is “fine, safe, and present inside Libya.” 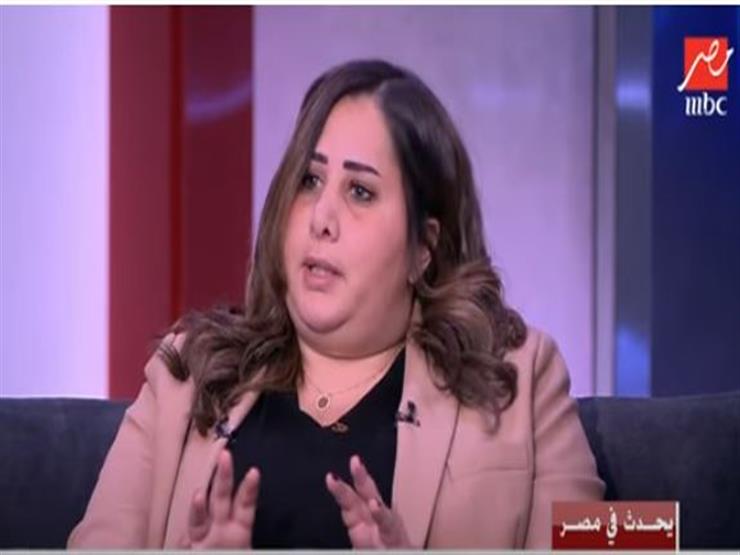 Recovering from addiction: My friend died of an overdose and between me and death was “bored”

Diplomatic efforts to solve the refugee crisis.. Poland is preparing to build a border wall with Belarus, and American and European threats of new sanctions

How climate protection in Sicily fails due to the Stone Age