Saudi Arabia: There is no point in communicating with the Lebanese government at the moment 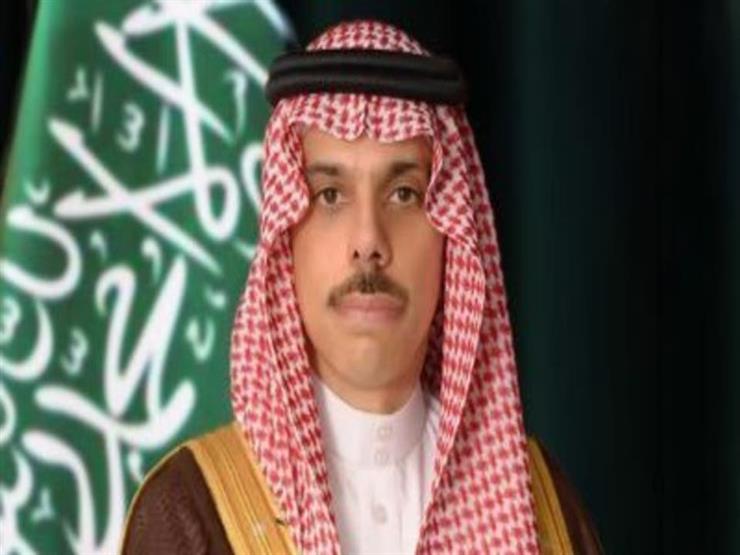 The Saudi Foreign Minister said that the Kingdom does not intend to deal with the Lebanese government at present, amid a deep dispute between the two countries, reiterating the call of the political class to end the “hegemony” of the Lebanese group Hezbollah allied with Iran.

Prince Faisal bin Farhan Al Saud added in an interview with France 24 television, which was broadcast yesterday, Saturday: “We do not see any benefit in communicating with the Lebanese government at this point in time.”

Lebanon is facing the worst diplomatic crisis ever with the Gulf states due to statements by a government minister criticizing the Saudi-led intervention in Yemen, which prompted Riyadh to expel Lebanon’s ambassador, recall its envoy, and ban all imports from Lebanon. 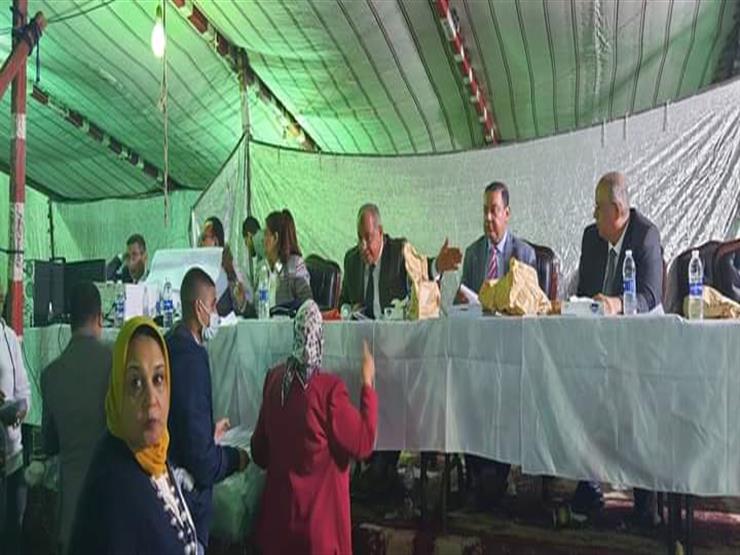 In numbers.. Sporting Club elections results and board formation – Pictures

Lotte Group, a signal of transformation… Breaking from the pure blood of the organization