Saudi Foreign Minister: Talks with Iran are continuing and aim to normalize relations

Saudi Foreign Minister Faisal bin Farhan said that talks between his country and Iran will continue with the aim of normalizing relations severed between the two countries six years ago.

The two sides’ talks in Iraq began months ago, and they have so far held 4 rounds of negotiations.

In an interview with France 24 channel, Faisal bin Farhan expected that a fifth round is expected soon, adding that the four rounds of talks with Iran were exploratory and not essential.

The Saudi minister added that Riyadh has serious reservations about negotiations on the Iranian nuclear file.

At the same time, he acknowledged that “contacts between Iran and Saudi Arabia are continuing,” and added, “So far, we have held 4 frank and transparent dialogue rounds, and holding a new round of negotiations is dependent on Riyadh showing more seriousness.”

The following are the most prominent stages of the relationship between the two sides in recent years:

The Saudi-Iranian disputes reached a climax with the execution by the Saudi judiciary of Shiite cleric Nimr al-Nimr on January 2, 2016.

On the same day, the Saudi embassy in Tehran was attacked, and the next day Saudi Arabia announced the severing of its relations with Iran.

After the severance of relations in 2016, photographers caught a rare handshake between Saudi Foreign Minister Adel al-Jubeir and his Iranian counterpart, Javad Zarif, on the sidelines of a meeting of the Organization of Islamic Cooperation, followed by a talk by Zarif about the exchange of diplomatic visits.

But the file of the war in Yemen returned to exacerbate tension between the two sides. In 2019, Saudi Arabia accused Iran of targeting the facilities of Aramco – the Saudi oil giant – and this caused production disruptions and cost Riyadh heavy losses.

A year and a half later, Saudi Arabia and Iran held a diplomatic meeting in Iraq, following a series of meetings at lower levels.

Iran’s response came through its foreign minister, Hossein Abdullahian, who confirmed that the talks between Tehran and Riyadh are on the right track. 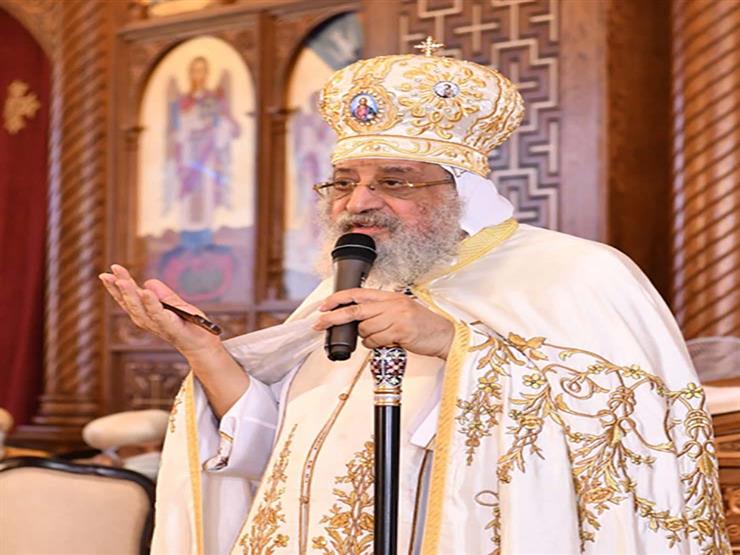 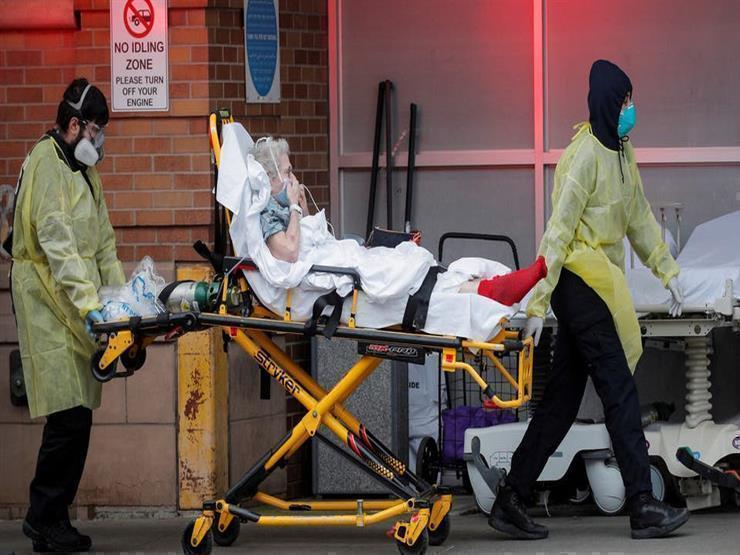 Corona in 24 hours| A slight decrease in injuries, and cases globally exceed 250 million