Serbian Foreign Minister praises the achievements made in Egypt, most notably the Administrative Capital project 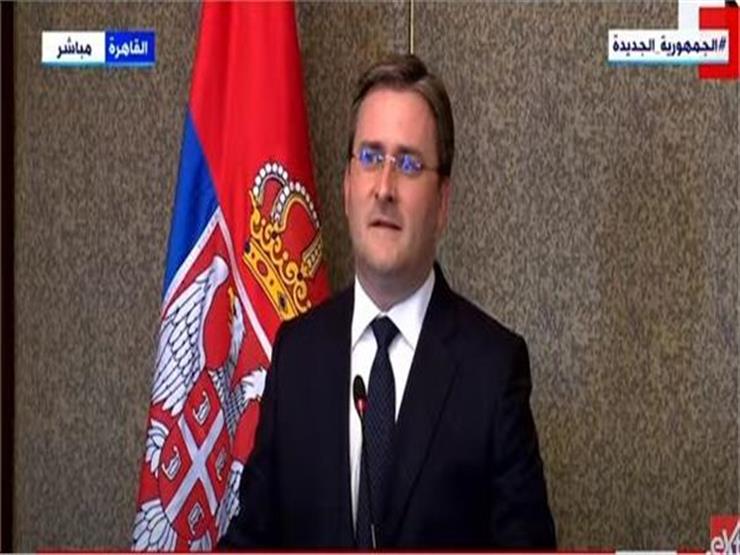 Serbian Foreign Minister Nikola Silakovic praised the achievements made in Egypt in the field of infrastructure, most notably the Administrative Capital project, which he witnessed during his recent visit to Egypt.

This came during a meeting held by the Egyptian Ambassador in Belgrade, Amr Al-Juwaili, with the Serbian Minister of Foreign Affairs.

The Foreign Ministry stated – in a statement today, Sunday – that the Minister of Foreign Affairs of Serbia valued the results of the ministerial talks he held during his recent visit to Cairo last August, including moving forward with preparations for the joint economic committee and strengthening the role of the joint business council, with the aim of increasing the volume of trade exchange and flows. investment.

The Egyptian ambassador stated that the meeting focused on revitalizing the tourism and civil aviation movements through the resumption of direct flights between the two capitals, and the transfer of flights to Sharm El-Sheikh to a regular line, as well as discussing opportunities for cooperation in the field of health for the production of vaccines, in addition to coordination within the framework of international organizations, especially Egyptian nominations. positions and seats at the United Nations.

The meeting also dealt with strengthening bilateral relations at the diplomatic, economic and cultural levels, within the framework of the recent momentum and high-level mutual visits between the two countries.

Lee Jae-myung “Is it a breach of trust because you didn’t force the other person to breach it?” 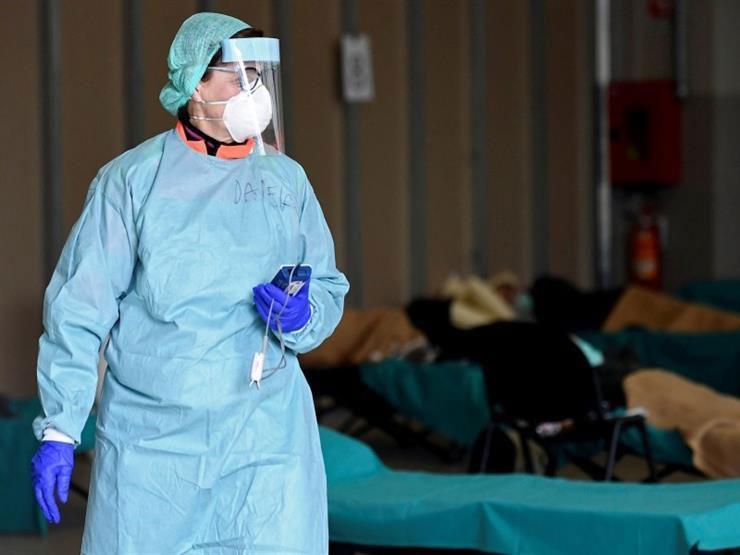 Why is Sim Sang-jung’s ‘unusual bus’ concentrating on labor activities one after another?