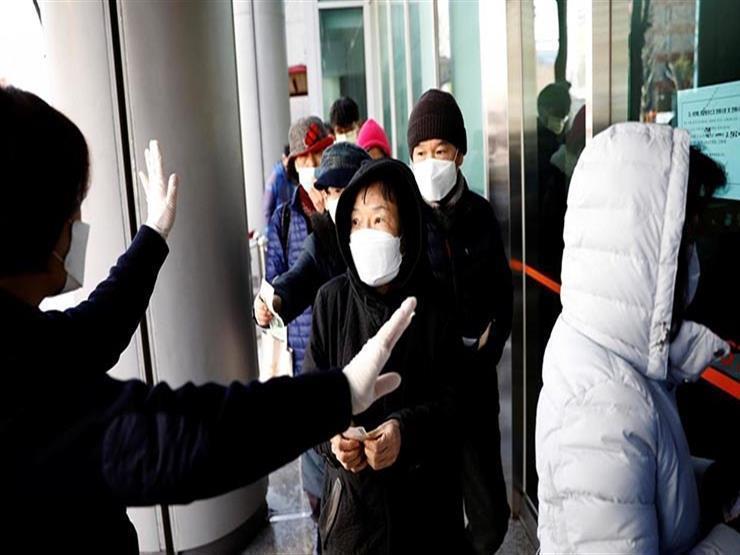 Sol – (dpa):
Today, Sunday, the Center for Disease Control and Prevention in South Korea announced that 2,419 new cases of Corona virus had been recorded during the past 24 hours, bringing the total number of epidemic cases in the country to 395,460 cases.

And the South Korean Yonhap News Agency quoted the center as saying that 20 additional deaths from the virus were recorded, bringing the total deaths to 3,103.

It is noteworthy that South Korea, since the start of the vaccination campaign against the virus last February until today, gave the first dose to about 41.96 million people, which represents 81.7 percent of the country’s population of 52 million people.

About 40.1 million people, about 78.1% of the population, have received a full vaccination, in two doses, according to the Center for Disease Control.

Following Qardahi’s resignation, a French-Saudi initiative to address the crisis, and a Lebanese MP talks about indications of détente