The dollar fell against the Israeli shekel… the winners and losers

Occupied Jerusalem- The Israeli market is witnessing a state of economic confusion despite the growth achieved by the local economy in light of the Corona pandemic, due to the continued decline in foreign exchange rates against the shekel.

The exchange rates of the euro and the dollar fell by about 10% within days, despite the intervention of the Central Bank of Israel to purchase 1.5 billion dollars during the past 24 hours, while the Israeli government refrains from any steps that would prevent the collapse of the US currency.

Since the beginning of this year, the Bank of Israel has bought $30 billion, as Israel’s foreign exchange reserves have reached their highest level, exceeding $207 billion.

In light of the opaque policy of the Central Bank of Israel towards foreign exchange rates, State Comptroller Netanyahu Engelman directed strong criticism at the Bank of Israel.

The observer said that the Central Bank of Israel risks harming the bank’s reputation around the world, due to the endless purchases of dollars, which doubled foreign currency reserves to reach 207 billion dollars, with a surplus of 110 billion dollars.

The decline in foreign exchange rates against the shekel – according to the expert in the Israeli and international economy, Dr. Wael Karim – is due to the recent injection of billions of dollars into the foreign exchange market in Israel from the proceeds of the production of natural gas sold abroad, and the Israeli economy achieved a growth of 7% during 2021, and the ratification On the state budget for 2022 and the survival of the government coalition headed by Naftali Bennett, and the flow of foreign investment.

In an interview with Al Jazeera Net, the economist believes that there are positive and negative repercussions from the decline in foreign exchange rates, noting that the Israeli exporters sector is one of the most affected, while the Israeli consumer will benefit from online shopping.

He explained that strengthening the shekel’s strength contributes to the loss of competitiveness by Israeli exporters in global markets, and Karim explained that the Israeli Ministry of Finance is concerned with the decrease in foreign exchange rates, as this will enable it to confront the wave of local and global high prices, as it wants the decline in the dollar price to become a counterfactual factor to counter the rise Prices in the Israeli market.

Karim expects – despite the current intervention of the Central Bank of Israel – that the dollar exchange rate will fall under the ceiling of 3 shekels, and this would cause confusion in the local market and the Israeli economy, which is small and cannot, despite its strength, compete with major economies around the world.

The economic expert pointed out that a mere deal for a foreign investor in Tel Aviv worth 5 billion would affect the dollar exchange rate in Israel, without the Bank of Israel being able to intervene or even influence, which means that the economic market may move to liberate from the dollar.

It is likely that the Central Bank of Israel is heading to break the dependence on the dollar exchange rate in everything related to the Israeli economy, as its intervention in buying dollars will be temporary, and its intervention will remain limited to prevent confusion in the local economy and among foreign investors.

“The drop in foreign exchange rates causes great harm and losses to Israeli manufacturers and exporters, who deal in dollars and euros outside the country, while their expenses and bills and expenses are paid in full in Israel in shekels,” said Gadi Lior, editor of economic affairs in Yedioth Ahronoth newspaper.

On the other hand, he explained that the depreciation of foreign currencies reduces the expenses of Israelis traveling abroad, as airline tickets, hotel rooms, or car rental abroad have become less expensive, and shopping in international online stores will be feasible and profitable for Israelis.

Experts in banks and investment companies have long stated that it is impossible for the Central Bank of Israel to officially influence foreign exchange rates, and the editor of economic affairs says that “in the event of the dollar’s weakness globally, no step by the Bank of Israel will be able to strengthen it in the country.”

Although the Bank of Israel has purchased large amounts of dollars this year, the economic editor believes that “the Bank of Israel is behaving with a certain ambiguity and has not announced exactly what it will do, and therefore the Israeli government should intervene quickly and support the competitiveness of Israeli exports.” 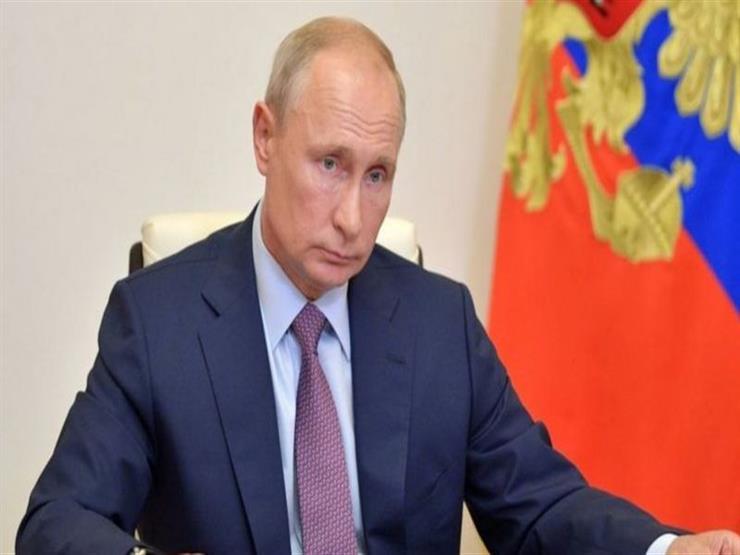 Putin: We are following the path of persuasion to vaccinate against Corona instead of forcing it Tariq Shawky: Egypt has risen to the 39th place globally in the quality of education after the UAE and Saudi Arabia