“The earth has traces of it.” Romeo of Dakahlia dug a grave and buried his lover’s husband alive 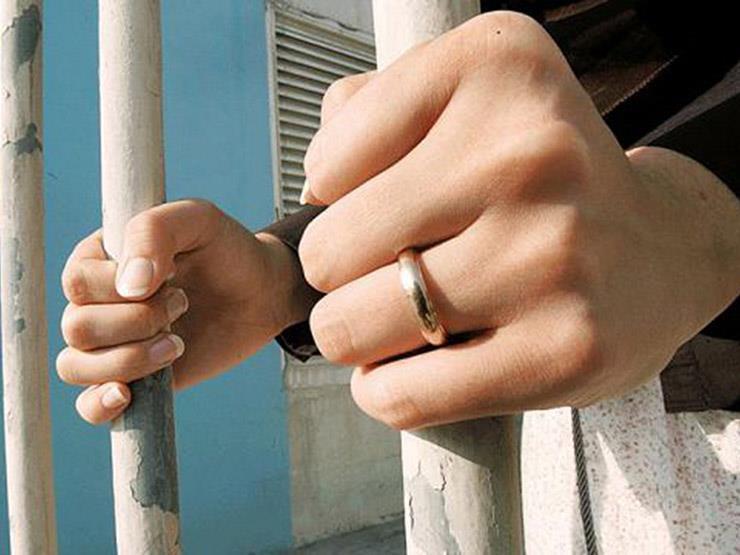 Today, Sunday, the opposition judge in the Sherbin District Court in Dakahlia Governorate decided to renew the detention of a woman and her lover for 15 days, pending investigations, accusing them of burying the husband alive in a grave on agricultural land in the district of Nicola village in Sherbeen.

The accused was buried alive, after agreeing with the wife to get rid of him, and the body was not found until 55 days after the commission of the incident.

“Jama’a A.A.” admitted that he planned to get rid of his friend after an illegal relationship arose with the victim’s wife, and together they decided to get rid of the husband, in a way that no one would feel, so the accused claimed that his agricultural land had traces of it, and summoned his friend “Mohammed A.F.”, known as Al-Askari, 42, told him that the agricultural land had traces of it and demanded that he share the excavation with him to extract the archaeological treasure on his land.

The accused prepared juice containing a narcotic substance, and gave it to his friend after they dug a deep hole, so that if the drug played in his friend’s head, he pushed him into the hole and made the dirt live on him, and called his friend’s wife to tell her what happened.

By codifying the procedures, Sherbeen Investigation officers were able to arrest the absent husband’s friend, discuss with him and ask him about his friend, who confessed the details of the incident.

Sherbeen Investigations moved to the location of the incident, and by digging in the place where the accused was guided, they found the body of the absent and informed the Public Prosecution, which ordered the transfer of the body to Mansoura International Hospital for autopsy to indicate the cause of death.

Ronaldo and flight mode .. “Madeira missile” flies above the clouds