The Hill: Western concern and a Russian military buildup.. Is Moscow preparing to invade Ukraine?

The Hill newspaper published article For the former US ambassador to Kazakhstan and Georgia, William Courtney, he believes that the Russian military moves and the Kremlin’s harsh criticism of Ukraine raise many questions about Moscow’s goals, as well as raise concerns about what the future holds for the region.

In his article in the newspaper, Courtney – who currently works at the RAND Corporation – reminded that Russia’s annexation of the Crimea after its seizure and invasion of eastern Ukraine was met with a strong Western response, which was manifested in the large Western military aid to Ukraine, and the mobilization of NATO forces ( NATO) in the region, and the imposition of unprecedented sanctions by the West on Russia.

He said there were many reasons to be concerned about what the situation might unfold; Politico reported on November 1 that satellite imagery showed “a build-up of armored units, tanks, and self-propelled artillery” in Russia near Belarus, and units of tanks near Moscow moved to the Russian-Ukrainian border.

Jake Sullivan, security adviser to US President Joe Biden, said the United States is consulting with allies and partners about what is going on there.

The former ambassador believes that despite these moves, the Kremlin’s intentions regarding Ukraine are not yet clear, and the Chairman of the US Joint Chiefs of Staff Mark Milley earlier this month described the Russian moves as not “with an aggressive motive.”

However, CNN reported that CIA Director William Burns expressed to Russian President Vladimir Putin during a visit to Moscow earlier this week his country’s “serious” concern about the Russian military buildup on the Ukrainian border.

On November 10, US Secretary of State Anthony Blinken warned Moscow of making a “fatal mistake” in Ukraine, according to The Hill article.

The writer concludes that Moscow may only seek through its military moves to dissuade the West from providing more military support to Ukraine, but further Russian escalation against Ukraine may drag Western countries to take stronger measures against it, and the measures taken by the West against Russia in 2014 may give an idea than what he could take again to make Russia pay a heavy price for its threats. 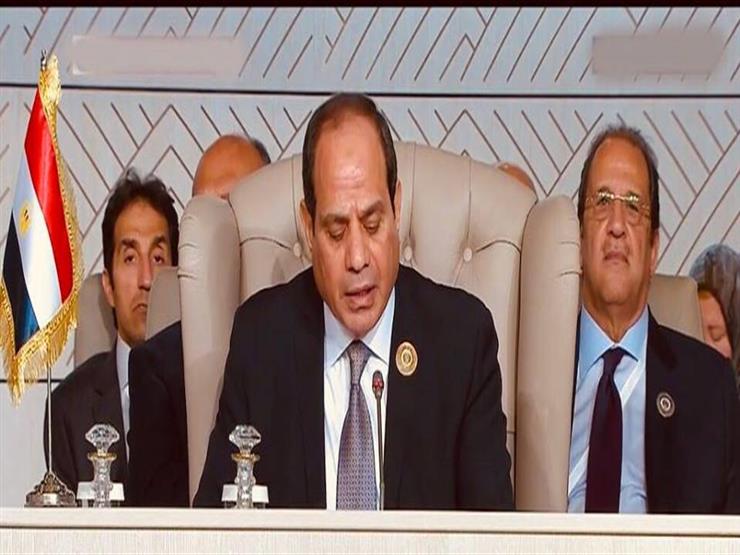 Egypt presents the Great Museum to the world.. The text of Sisi’s speech at the UNESCO celebration

The weather in 4 days..a map of rainy areas and a state of instability