The House of Representatives, during its plenary session today, approved Article “1” of the unified public finance bill related to tariffs.

In applying the provisions of this law, the following words and phrases have the meaning indicated next to each of them:

Public Finance: The science that examines the total financial means used by the state in achieving its various public objectives.

Budgeting programs and performance: a method that aims to raise the efficiency and effectiveness of public spending by linking the allocated funds to the results to be achieved.

Medium-term budget framework: A statement that contains an estimate of resources and uses for a period of three fiscal years following the budget year, and estimates are made for each fiscal year separately.

Final account: a report on the actual implementation of the budgets of the administrative authorities included in the state’s general budget and attached thereto at the end of the fiscal year.

Minister: The Minister of Finance.

The Competent Authority: The Minister, the Governor, or the Chairman of the Authority’s Board of Directors, as the case may be.

Economic units: state-owned companies and banks by 51% or more.

Government spending: All that is spent from the budgets of the administrative authorities included in the general budget of the state, public economic authorities and state-owned companies according to the percentage of ownership.

Constitutional entitlement: the state’s obligation to provide government spending for some functional sectors in proportion to the gross national product.

Deficit/Surplus (cash): The difference between expenses and revenues.

Deficit/Surplus (total): The cash deficit or surplus plus the net holding of financial assets.

Job classification: The division of homogeneous activities according to their nature that are carried out by administrative bodies within the framework of their approved programs.

Economic classification: dividing uses and resources into chapters, groups, items, and types in accordance with the government’s general financial statistics.

Accrual Basis: An accounting system in which resources and uses are recorded when they become due, regardless of when they were collected or paid.

Special Account/Special Fund: Accounts/funds established for specific purposes in which their resources are allocated to meet their uses.

Treasury Tables: Tables that include the total public treasury resources and their uses, and include all types of deficit/surplus and funding sources.

Zero accounts: accounts whose balances are transferred daily to parallel accounts, each of which is opened in the Central Bank’s unified treasury account.

Transparency: Disclosure of the true financial picture, provided that the financial statements and reports and material events clearly and explicitly reflect the true reality of the plan of the competent ministry or independent entity.

Disclosure: The process of disclosing financial and non-financial information of interest to all those interested and concerned, and it is carried out periodically and immediately when the information occurs, provided that the information is made available at the same time to all.

Accountability: Accountability for achieving the specified goals, and for violations of the foundations, rules and procedures established as a result of the performance of the administrative body for the preservation of assets and property and the proper use of resources. 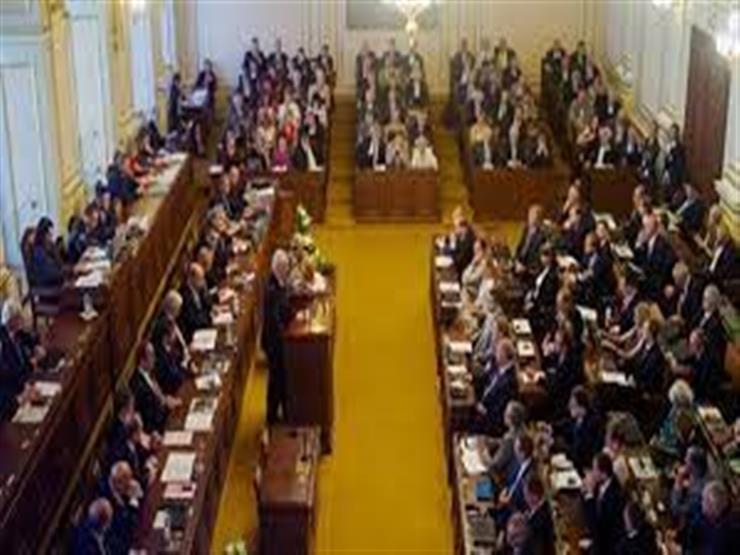 Supreme Antiquities: The Grand Egyptian Museum will be the jewel of the openings of 2022