And the president of the Jordanian Football Association, Prince Ali bin Al Hussein, published – through his account on Twitter – a request for the Jordanian Federation to verify the eligibility of a player in the Iranian national team by a committee of independent medical experts.

Prince Ali attached the book’s picture with a comment that said, “It is not related to the previous tweets, but it is a very serious problem if it is true. Wake up, AFC.”

No relevance to previous tweets but it’s a very serious issue if true. Please wake up @theafcdotcom pic.twitter.com/egk678CXCX

The Jordan Federation mentioned in its book that the Iranian women’s football team has precedents in issues of gender and doping.

It is noteworthy that the Iranian women’s team qualified for the 2022 Asian Nations Championship, which will be held in India, after defeating its Jordanian counterpart in the decisive match on penalties.

Six years ago, Iranian media reported the names of 8 male players who represented their country’s women’s team during the past years.

After 8 years of controversy and the Iranian Football Federation rejected reports that there were 4 males in the women’s national team, a source close to the Football Association said that 8 players, not 4, represented the Iranian women’s team.

In 2014, the British newspaper “Telegraph” published a report, after the discovery of 4 men in the women’s team, for the Iranian Football Federation to announce the expulsion of these players in a scandal reported by various international media. 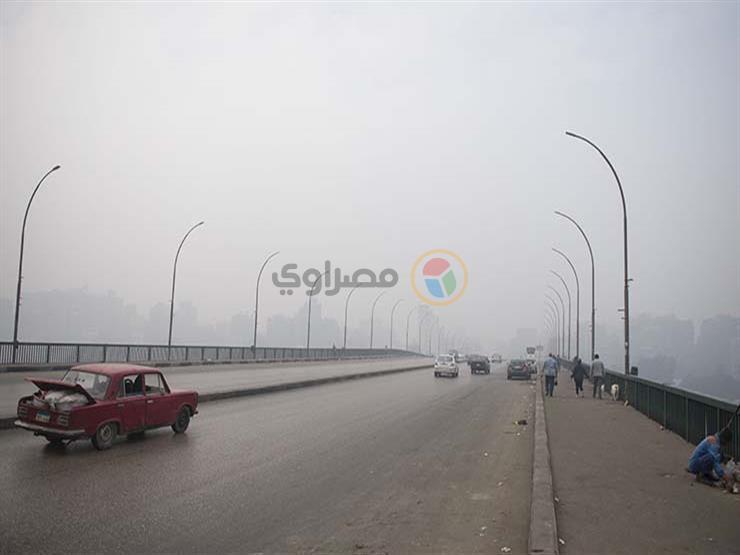 Shaboura on some roads.. Meteorology announces details of Wednesday’s weather