Threatened with extinction .. the release of the turtle “La Palma” across the coast of Alexandria (photos)

The Alexandria turtle and wildlife rescue team returned an endangered turtle to its original habitat in the Mediterranean, across Shatby Beach in the center of the governorate.

Mai Gawad Hamada, team leader, said that the green sea turtle, which was on display in the Friday market, west of Alexandria, had a problem on one of its limbs due to poor care.

She added to Masrawy, that the turtle was released to its original environment in the Mediterranean from Shatby Beach in the center of Alexandria, after ensuring its safety and providing the necessary health care.

She pointed out that the turtle is the 109th that has been released in the team’s activity list since the beginning of his journey in saving sea turtles, while the turtle was given the name “La Palma”.

She explained that this type of turtle is classified as an endangered species, protected under the Egyptian Environmental Law and included in the international treaty “CITES” signed by Egypt in 1978, which regulates the trade of endangered species of wild animals and plants.​ 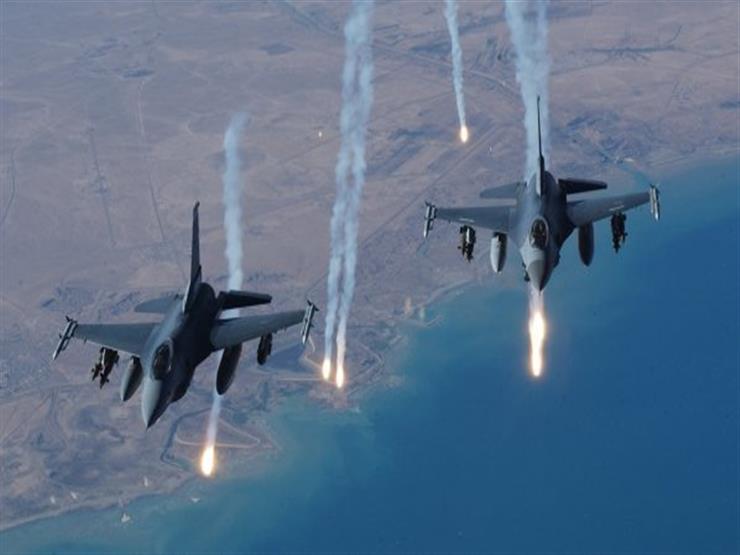 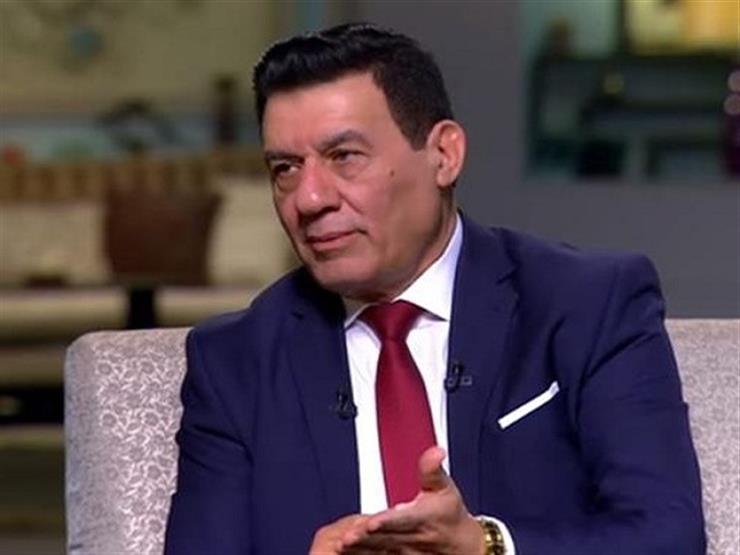 “Zaghloul Maaloul” .. 4 crises faced Medhat Shalaby, the last of which was the summit match