Warnings of critical conditions for water reservoirs in Iraq 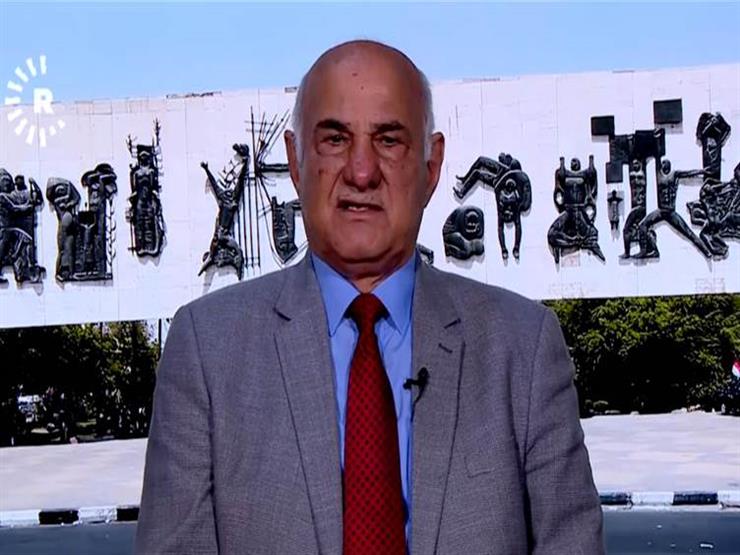 Baghdad – (DPA):
Aoun Diab Abdullah, advisor to the Ministry of Water Resources in Iraq, warned that the water reserves in Iraq have reached critical conditions due to the consumption of large quantities of reserves in Iraqi dams during the summer.

Diab told “Al-Sabah” newspaper published today, Sunday, “The water reserves in the dams have reached critical conditions due to the consumption of large quantities of water in the summer, as the Ministry of Water Resources depends on rainfall during the winter.”

He stated that water imports from Turkey are the basis, as its contribution to the Tigris River reaches 40%, while Iran’s contribution is 18%, and this has an impact on eastern cities, especially Diyala Governorate, which does not have alternative water sources.

He explained that the Turkish government recently agreed to give Iraq a fair share of water within a protocol approved by the Parliament and the President of the Republic of Turkey and adopted as a document that rises to the subject of the agreement.

He stressed that there is an Iraqi-Turkish agreement to postpone the construction of the Al-Jazira Dam until side negotiations are conducted to reach a mutually satisfactory formula regarding water releases in response to Iraq’s request, because Iraq’s reservations on the construction of the dam depend on the shortage of water imports and water quality.

The Iraqi Ministry of Agriculture had reduced the levels of its agricultural plan for all crops during the next year by half due to the low water reserves of Iraq in the Tigris and Euphrates rivers and their tributaries. 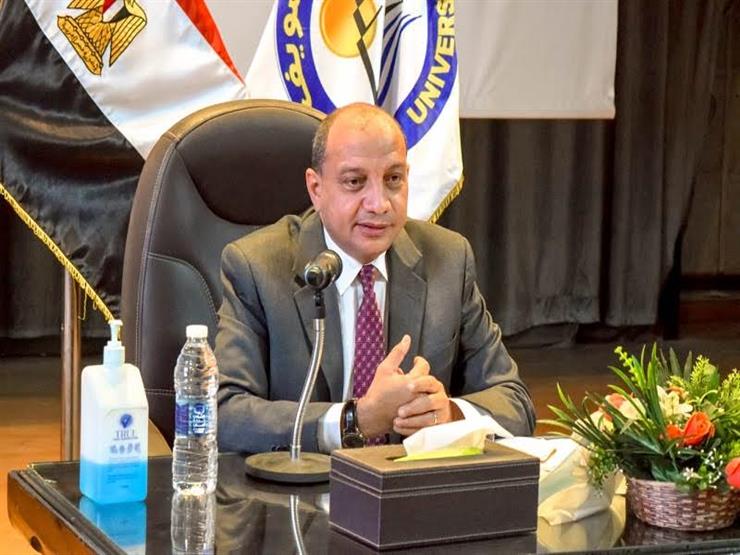 White House: “The order, timing, and conditions of the declaration of an end to the war may be different from those of South Korea”