Yoon Seok-yeol “Consolidation of property tax and property tax, review of exemption for single-family homeowners”… The ruling party “Make real estate a paradise for the rich”

People’s Strength presidential candidate Yoon Seok-yeol watches the match between the Doosan Bears and KT Wiz in the first leg of the 2021 Pro Baseball Postseason Korean Series held at Gocheok Sky Dome in Guro-gu, Seoul on the afternoon of the 14th. joint coverage

People’s Strength Presidential Candidate Yoon Seok-yeol announced on the 14th that he would consider integrating the tax on property tax, saying, “I will not worry about the bomb at this time next year.” Although the condition was ‘mid-to-long-term’, it actually hinted at the abolition of the property tax. There were voices criticizing the Democratic Party of Korea, saying that it is “regressive” to real estate stabilization.

In a post on his social networking service (SNS) on the same day, Candidate Yoon said, “When I become president, I will fully review the tax on the estate tax.” said This is a more concrete plan for the position of ‘full review of taxation’ that has been revealed so far.

Candidate Yoon said, “We are trying to alleviate the rapid increase in the ownership tax burden and lower the capital gains tax rate to promote the transaction of existing houses and induce price stability. We will consider introducing a system that defers payment until it is sold or inherited.”

He said, “The property tax is a problematic tax no matter how small the number of taxpayers is. It claims as if it were.”

Candidate Yoon announced his real estate policy on August 29th and said he would push for ‘normalization of taxation’. At the time, Candidate Yoon announced that he would “review the comprehensive real estate tax taxation system, such as lowering the tax rate for one household per household,” along with lowering the capital gains tax rate, adjusting the speed of realizing the publicly announced housing price, and deferring the taxation system. This time, it went one step further from ‘reducing the tax rate for single-homeowners’ to ‘property tax integration and exemption for single-homeowners’.

Shin Dong-geun, a member of the Democratic Party of Korea, said on his SNS on the same day, “In terms of taxation, there are many arguments that the property tax, such as the property tax, should be strengthened and the transaction tax, such as the transfer tax, should be lowered in order to stabilize the real estate market. Do you want to create a ?” he wrote. Rep. Shin continued, “If you follow the assertion of Candidate Yoon, there is no reason for wealthy real estate people such as multi-family dwellers to feel burdened with owning real estate. “The perfect conditions will be created for the construction people to thrive,” he said. 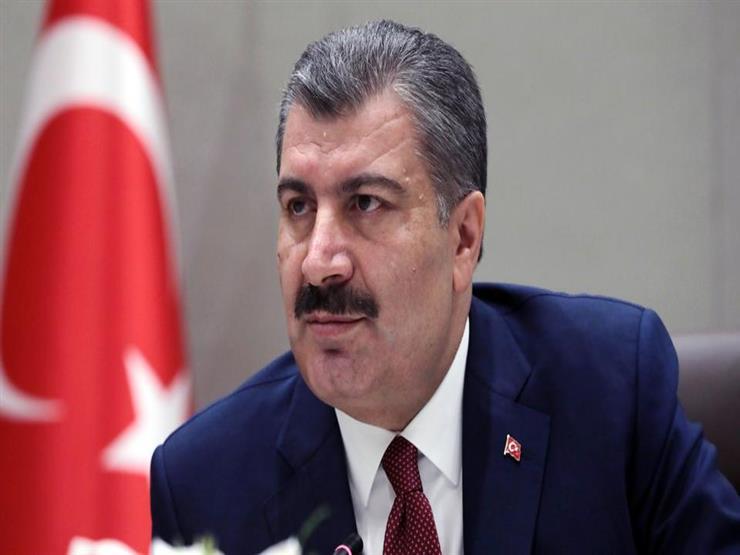 Turkey: We will donate 10 million doses of Corona vaccine to countries in need