“In the mid- to long-term, property tax and degree of integration”
W “Market chaos with false signals”

People’s Strength Presidential Candidate Yoon Seok-yeol (pictured) announced on the 14th that he would consider integrating the tax on property tax, saying, “I will make sure that I do not have to worry about the bomb by this time next year.” Although the condition was ‘mid-to-long-term’, it is expected to be controversial because it actually hinted at the abolition of the property tax. The Democratic Party of Korea criticized it, saying, “If you throw the wrong signal without a philosophy or context, it will only cause confusion in the (real estate) market.”

Candidate Yoon said to social networking service (SNS), “When I become president, I will completely review the tax on the property tax. This is a more concrete plan for the position of ‘full review of taxation’ that has been revealed so far.

Candidate Yoon said, “We are trying to alleviate the increase in the ownership tax burden and lower the capital gains tax rate to promote the transaction of existing houses and induce price stability. Or we will consider a system that defers payment until inheritance.”

Candidate Yoon’s promise came ahead of the delivery of the tax bill for this year, which is scheduled to start on the 22nd. It is interpreted that the Moon Jae-in administration opened the door to a confrontation with its promises by targeting the real estate policy, which is the Achilles heel of the government.

Candidate Yoon wrote, “The tax payable at least is a tax that has a lot of problems. Candidate Yoon announced his real estate policy on August 29th and said, “We will review the comprehensive real estate taxation system, including lowering the tax rate for one household per household.” This time, it went one step further with ‘property tax integration and one-homeowner exemption’.

The Democratic Party said, “We are deeply sorry for the hasty remark of a ‘full review of taxation’.”

Shin Hyun-young, spokesman for the Democratic Party’s election committee, pointed out, “If only one homeowner is exempted from the property tax, it could stimulate the speculative craze surrounding the ‘smart house’ and create a false butterfly effect on the real estate market.”

He also said, “The claim of ‘incorporating the property tax into the local tax’ is to completely defeat the purpose of the introduction. Spokesperson Shin also said, “The claim to reexamine the tax on unearned income while increasing the income earned through sweat is a relic of the old generation who did not read the values ​​of the times.”

Democratic Party lawmaker Jin Seong-joon said on SNS, “Candidate Yoon’s theory of tax reduction is only to win the favor of a very small number of landowners, the wealthy, and the established media. Can you guess?” he said. 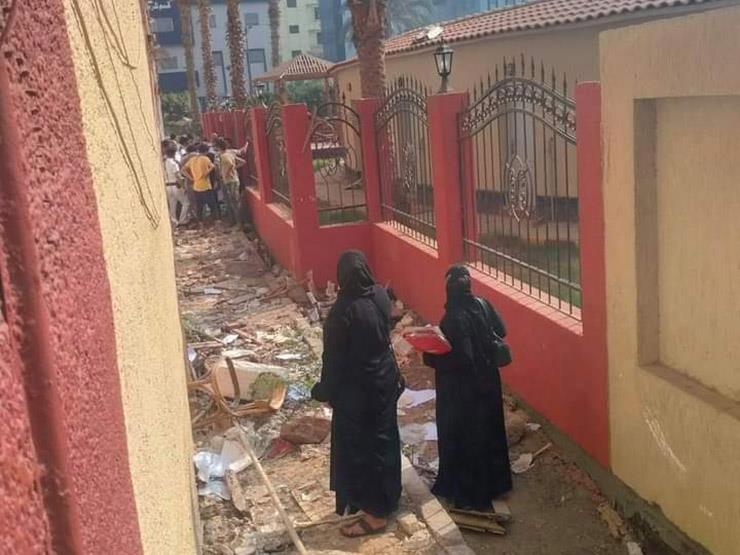 Salah raises controversy because of his bodyguard, and the Egyptian Football Association justifies 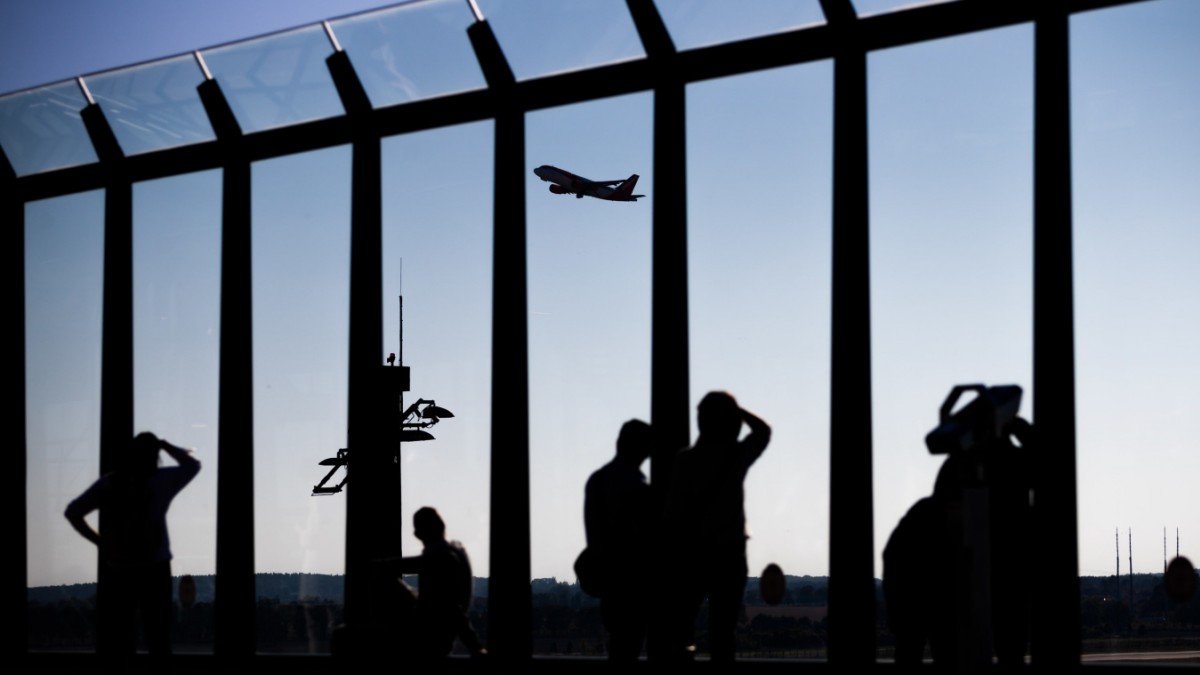