Yoon Seok-yeol, “Kim Jong-in, how can I become a scarecrow… There is no ‘three doorknobs’”

People’s Strength presidential candidate Yoon Seok-yeol said, “How can I become a scarecrow if I serve Kim Jong-in, former chairman of the emergency response committee?” He reassured former Chairman Kim that he “cannot play the role of a scarecrow” and repeatedly expressed his intention to recruit him to the election committee. However, regarding the ‘three door knobs’ that former Chairman Kim warned about, he countered, saying, “(Park Geun-hye’s administration) is different from that.”

“We need to actively help the shipping industry overcome environmental regulations such as greenhouse gas emissions.”

Who deserves the honor of defending human rights? 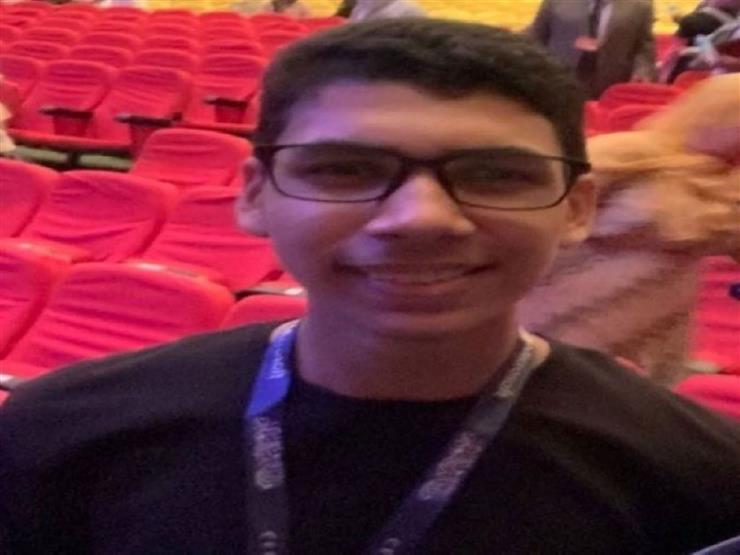 He surpassed the students of China and Japan .. “Mahmoud” is the sixth in the world in “Microsoft” applications