Big Ramy’s family announces his second marriage… and his cousin: “He is free” Pictures of the wedding of bodybuilder Mamdouh Al-Subaie, known as “Big Ramy”, sparked controversy on social media, and between denial and confirmation, Muhammad Abu Shadi, the cousin of Mr. Olympia, cast doubt, confirming the validity of what was circulated, and Big Rami’s marriage for the second time.

Big Ramy’s cousin confirmed to “Masrawy”, that his wedding ceremony took place yesterday, Thursday, in a hotel in Alexandria, and he is preparing to travel for the honeymoon with his new bride.

Abu Shadi expressed his deep dissatisfaction with the confusion of the pioneers of the social networking site “Facebook”, noting that Big Ramy is free to do what he does.

At the time, Big Rami’s brother confirmed the news, that he had already married, that he had done nothing wrong, and that the wedding took place in a big party in a hotel. 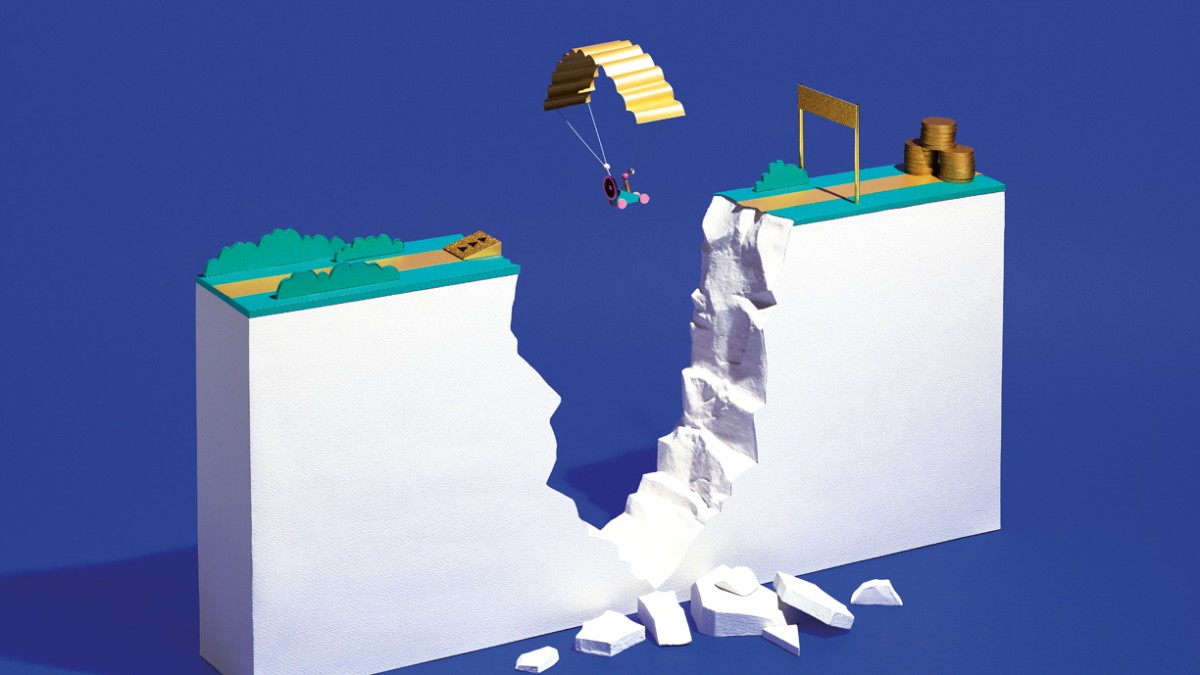 ETFs and stocks: How the new generation of stock exchanges invests their money 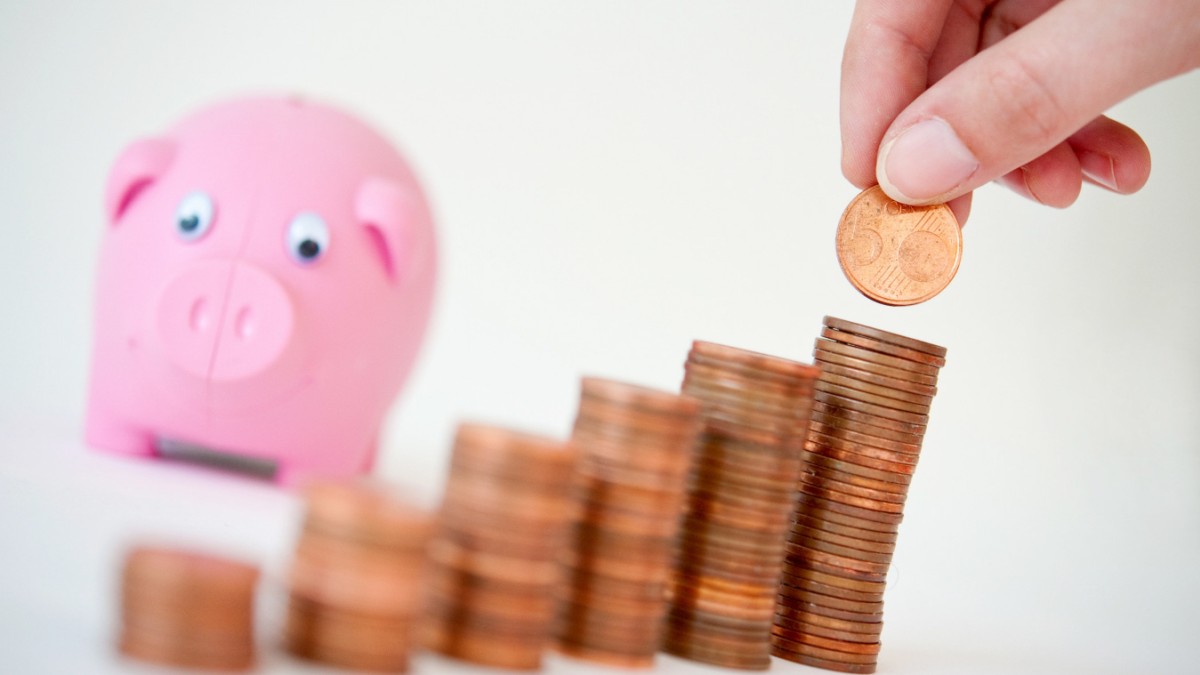 Between the disruption of the government and the relationship with Saudi Arabia… What are the expected scenarios in Lebanon after Qardahi’s resignation?