The lockdown in Austria, ordered from Monday, put the euro under pressure at the end of the week. Austria was the first Western European country to impose a full coronavirus lockdown this autumn in order to combat the record level of new infections in the country, which threatens to slow down the economic recovery of the past few months. Germany, Europe’s largest economy, warned that it may also have to impose a full lockdown. After the announcement of the measure, the common currency fell by one percent to 1.1251 dollars. Most recently, the euro curbed the losses somewhat and was down 0.5 percent at 1.1316 dollars.

The euro only knew which way to go all week as investor expectations grew that interest rates would rise faster in other countries, particularly the US. ECB chief Christine Lagarde reiterated her cautious stance on Friday, saying the ECB should not tighten its policies as it could undermine the recovery.

Oil prices also fell. Investors worried about the renewed spike in Covid-19 cases in Europe, which could slow the economy. In addition, many investors are speculating on a possible release of US crude oil reserves to cool prices. A barrel of the North Sea Brent was 3.6 percent cheaper to $ 78.35. The trend-setting oil types Brent and WTI recorded a price discount for the fourth week in a row.

The Turkish lira fell again to a record low against the dollar after its heavy losses due to a key interest rate cut by the central bank. For one dollar, 11.21 lira had to be paid two percent more. This means that the lira has lost a good ten percent of its value this week, and almost 40 percent for the entire year.

The Omicron map is expanding… The new Corona mutant has been detected in more countries, and scientists are racing against time to determine its danger 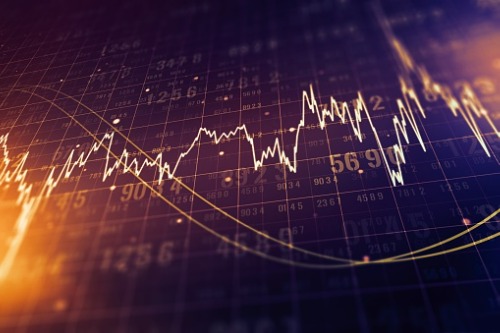 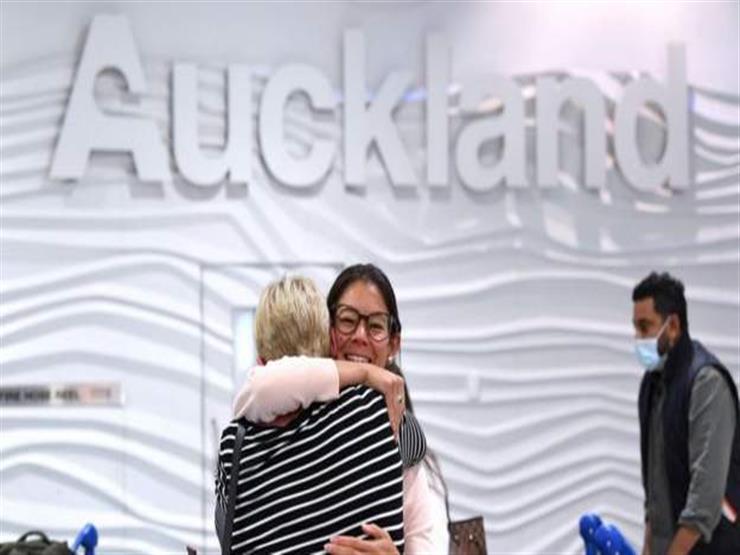 Because of Corona .. New Zealand will not receive foreign travelers before 5 months