Federal government extends economic aid until the end of March 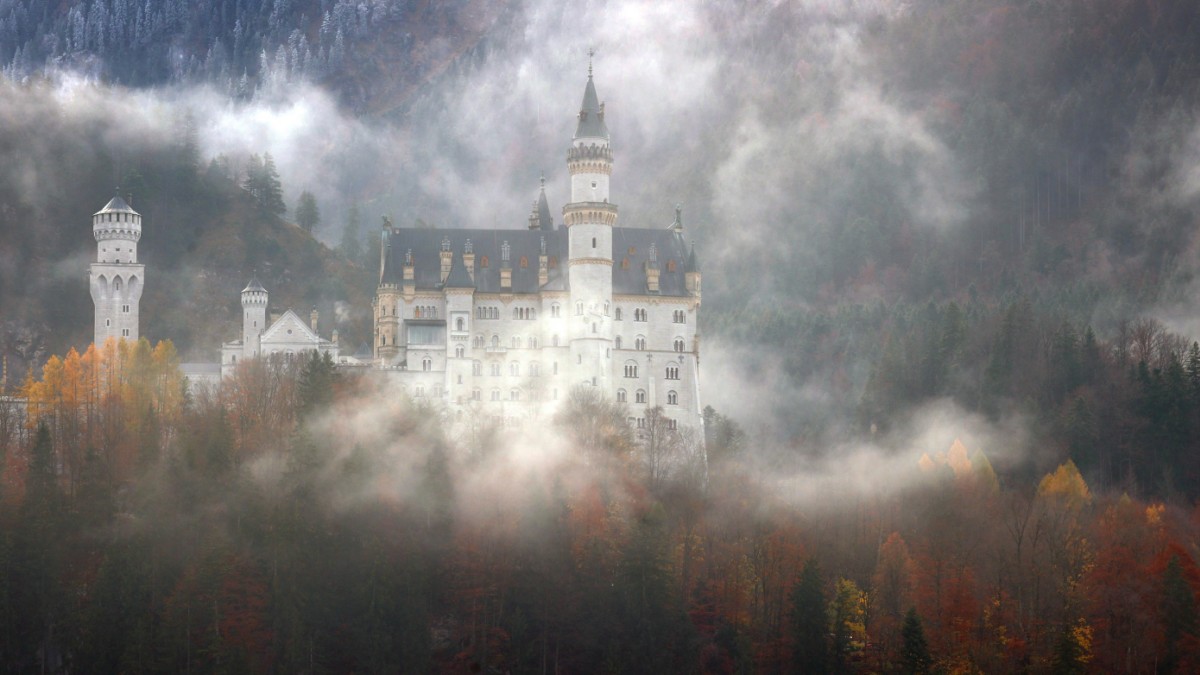 Particularly stressed companies are supported longer than originally planned. The federal government is extending the billion-dollar bridging aid III Plus, which was previously limited to the end of the year, until the end of March 2022. This emerges from the decision paper after the deliberations of the federal government and the states on Thursday. This is intended to cushion the consequences of the corona pandemic on companies and jobs.

As things stand at the moment, support will be given to companies with a crisis-related drop in sales of at least 30 percent. The comparison value is usually the respective month in the pre-Corona year 2019. The companies can have fixed operating costs such as rents and leases or expenses for electricity and insurance reimbursed. The amount of funding is staggered and depends on the size of the drop in sales.

Regulations on short-time working and the restart aid for self-employed people are also to be extended. In addition, further measures are to be developed together with the federal states to help the Advent and Christmas markets that are particularly affected by the corona protective measures.

Great relief in the tourism industry

Business representatives welcome the extension of the aid. The relief is particularly great in the tourism industry, which has been badly affected by the corona pandemic. Norbert Fiebig, the President of the German Travel Association (DRV), spoke of a “good and right decision”. Michael Rabe, General Secretary of the Federal Association of the German Tourism Industry (BTW) sees it similarly. “Stopping the aid now would have ruined everything that was previously given in terms of aid,” said Rabe. Ingrid Hartges, General Manager of the German Hotel and Restaurant Association (Dehoga) says: “Without the help, 50,000 to 70,000 of our companies would not have survived. It would be bad to let the businesses down for the last few meters.” Marija Linnhoff, the chairwoman of the Association of Independent Independent Travel Agencies (VUSR) criticizes the fact that numerous companies that had no economic future before the pandemic also benefited from the aid. Their bankruptcies would now be artificially delayed with taxpayers’ money. “Many travel agencies, on the other hand, will not get anything unless they go on short-time work,” says Linnhoff. Those who act entrepreneurially will not do this, but instead woo away the customers of the competition who continue to keep their offices closed, predicts the VUSR boss.

The acting Minister of Economic Affairs Peter Altmaier (CDU) praised the decision. “I am pleased that yesterday’s conference of prime ministers followed my suggestion.” According to Altmaier, aid to the economy of around 126 billion euros has been granted since the crisis began in spring 2020. In addition, there is the short-time work allowance of around 40 billion euros. For workers in the private sector and the liberal professions… How do you get an apartment in the new housing offering? (Terms and papers)

6 characteristics of lucky people .. Are you one of them? 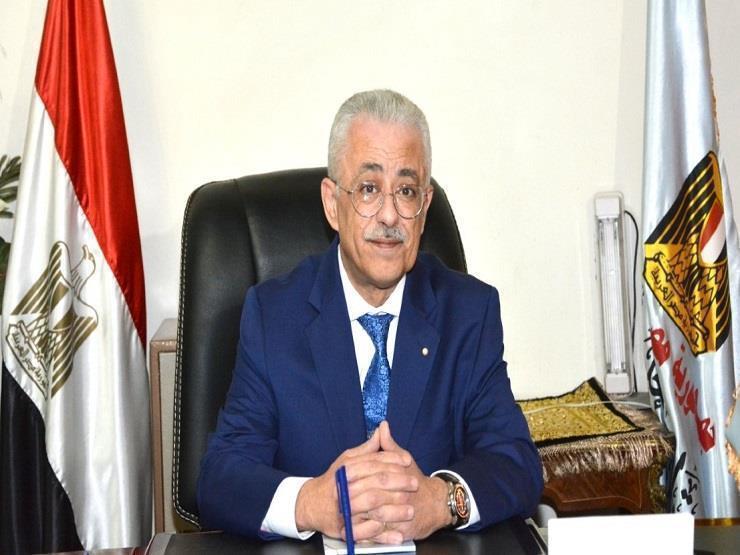