Foresight and foresight.. Creative people resorted to reading as a sedative for their mental illnesses

When the famous impressionist artist Vincent van Gogh fell into bouts of excruciating mental illness, and began to get out of mental asylums to enter them again, he found, by virtue of his survival instinct, that there was something about him that secreted many of his sorrows and helped him escape from the clutches of bipolar disorder from time to time.. This The thing is reading.

Van Gogh himself made many paintings of literary content, which were either inspired by novels of literary works, or included a number of books and novels, or depicted people who read and write. The Google Encyclopedia of Arts and Culture displayed a number of these paintings, especially the painting “Parisian Novels Yellow Books”, painted in 1887.

Van Gogh’s work is characterized by exciting colors and realistic ideas in its entirety. Through this painting, he was able to express his fondness for French literature, and he found in books a good companion during his stay in Provence in France. Critics believe that the open book in the foreground invites the viewer to come and read.

Immersion in reading and writing was not Van Gogh’s only trick to escape the harshness of his reality. The French painter Jean Honore Fragonard (1732-1806), presented his famous painting “A Girl Reading” or “The Beautiful Reader”, in 1769. It is considered one of the most famous paintings that dealt with Reading as a topic.

The Beautiful Reader is an example of the sober woman who considers reading a fine pastime, according to the National Gallery of Art, Washington, DC, US. Although the identity of the painted girl was not determined, she became an ideal female model, combining the beauty of appearance, which Fragonard showed by highlighting her soft curves and personal elegance, with the beauty of the essence of voracious reading.

Because the board does not contain writing instruments or pens and paper, the reading appears to be geared toward passion, not academic study. This hypothesis is supported by the size of the small book, which indicates the popularity of novels that spread in the late 18th century, meaning that reading was their refuge as well.

Bibliotherapy or medication by reading

Many painters took reading as a treatment that is not a recent discovery. The ancient Egyptians and Greeks referred to reading as a therapeutic method. The medical library of the ancient Greek physician Galen was open to anyone who wanted to read, and the Holy Qur’an was described as a treatment for some patients at Al-Mansour Hospital in Cairo.

In the early 19th century, the American psychiatrist Benjamin Rush advised his patients to use the hospital library to speed up recovery, and libraries were considered an indispensable means for less troubled souls in all mental institutions in Europe since the beginning of the 20th century.

Mental illness as a stigma

Until the late decades of the 20th century, people viewed mental illness with disgrace, and many painters, writers, and even artists who resorted to psychiatric clinics were stigmatized. Psychological disorders themselves were a very sensitive and thorny topic that many families avoid discussing, let alone acknowledging.

The matter is the same, whether the patient is from the common people or famous for art and creativity, many creative people have chosen to read as a way to leave their broken world and enter another world that may be less stressful or painful. Among them is the famous American writer Ernest Hemingway, nicknamed “The Pope” (1899-1961).

Like Hemingway in literature, Van Gogh and Fragonard in painting, the famous creator suffered from a heavy family legacy of psychological and mental disorders that ultimately cost him his life. Nevertheless, Hemingway found much solace in reading, which for him was a “safe space” amidst severe clinical depression.

instrument The term reading therapy (Bibliotherapy), American writer Samuel McChord Crothers in 1916. Certain reading and writing regimes were applied to survivors of the First and Second World Wars after the high number of suicides due to the vast majority of them suffering from post-traumatic stress disorder.

Hemingway was one of those soldiers who participated in fierce battles, and his entry into the world of literature by working as a journalist and essayist required a great deal of knowledge of course. The library of the hospital he was taken to after he was wounded in the war was considered part of the medicine that helped him recover. 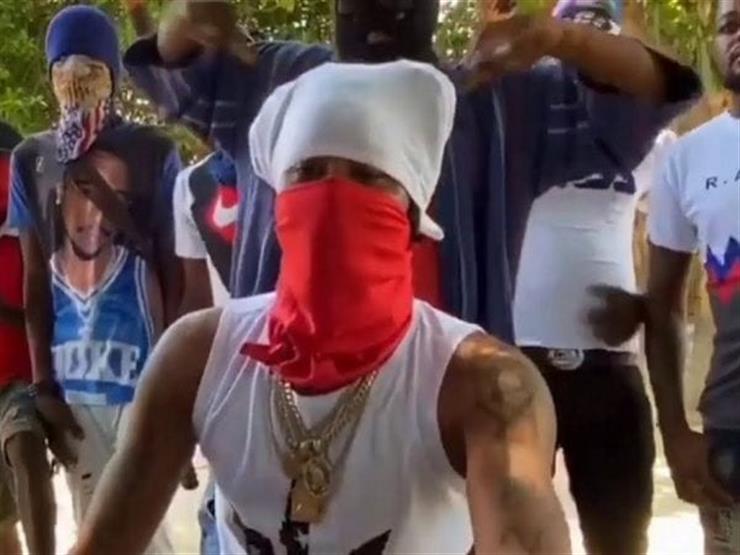