The so-called producer prices for commercial products are currently rising more sharply than they have been since November 1951. They climbed 18.4 percent in October compared to the same month last year. Economists had only expected 16.2 percent, after plus 14.2 percent in September. In addition to energy, primary products such as wood and metals became more expensive. The producer prices are considered to be the precursors for the development of inflation. 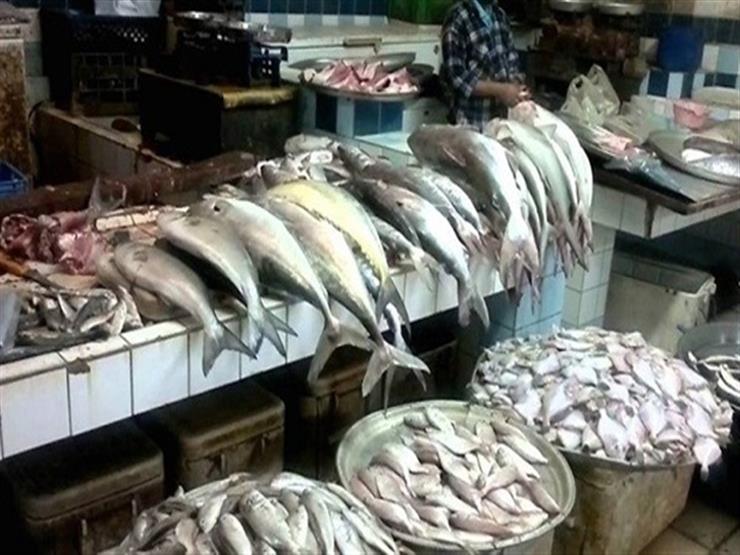 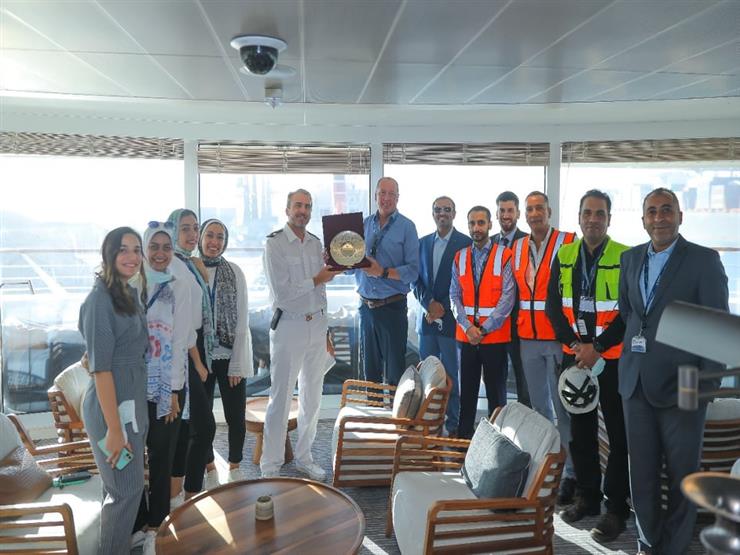