In developing a culture of living and life.. 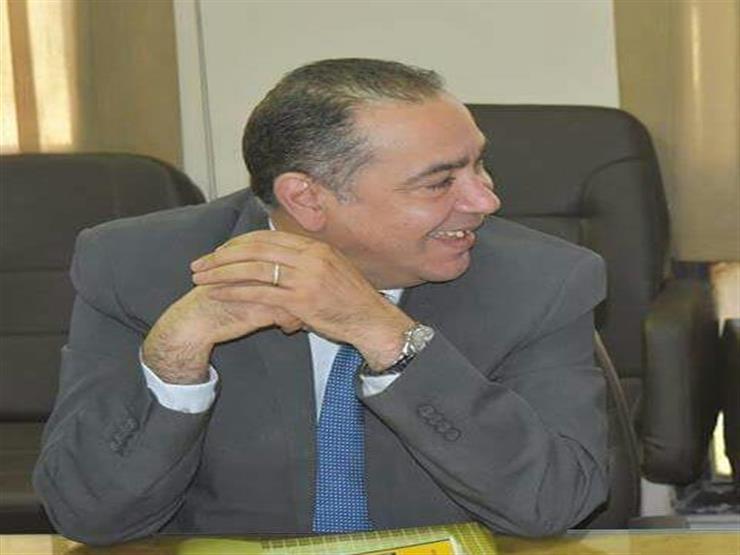 Perhaps it is an old tale or even some of the effects of behaviors we have known and through a repeated example from our childhood days. Its importance lies in the fact that it provides something indicative of some of the stable ways of thinking and behaviors of interaction that live with us and sometimes determine our behaviors as individuals in dealing with situations that require management and decisions that are small. And what has grown, and also this example indicates a hidden dimension of negative expressions and implications in the societal culture that lived with us for decades, and where its image was frequent in the time before the arrival of elevators, a means of rising and falling in most homes, those that did not increase at that time – a long time ago – For a few floors, and before they become semi-scrapers, it requires what is necessarily necessary of an elevator, and even elevators that facilitate the movement of movement up and down.

The ladder was the elevator of those days for all people in most homes, and the steps of that ladder that went winding through successive floors were the way, stairs on which the young people jumped and the adults climbed on them slowly while their hands cling to the help and security of the medium-height fence that surrounds the steps of the stairs in their turn. With daily use, these make with time a slight erosion on the edges of one or more of the stairs and on one floor or another of it, erosion that begins unnoticeably and may not even cause harm, then increases with time to be noticeable and perhaps obstructing and then extends until it is almost in the middle of the stairs itself. With time, that rung of the ladder and its match become known and defined, you wake up and then go towards your destination in a hurry, and suddenly you meet that rung, and you may be lucky at that time, so you pay attention to it and avoid it. Your memory to avoid it and then the days go by.

Others of the residents of the same house will stumble upon it and go on too. Some will be interested in the idea of ​​repairing it and may decide to do so with an assurance that this will be fast, but without agreement they will wait for an initiative from others, it will also take a long time and everyone in the house, old and young, will learn to pass by avoiding obstruction. And the harm of that degree of peace, to be a “natural” part of peace after that everyone goes through it accustomed and they are familiar with it without much of amazement, and what some people do sometimes of collecting what is scattered every period of new demolitions is a reminder of good intentions in repairing it completely Which has never been put into effect.

The matter will grow and constitute an obstacle and a great harm that cannot be avoided with time, and then one will remind the other that it has become absolutely necessary, and even urgent, and for the safety of the passers-by, to repair that broken rung and to repair what seems to be on the way to that from other rungs of the ladder.

Perhaps they decide and then wait for someone to initiate, and the action may be delayed a lot until everyone wakes up to the sound of cries of pain from a visitor or a newcomer who did not know the story of the broken staircase, and everyone will rush towards him to save, carrying a measure of sorrow and regret, here and only after the victim’s bones have been smashed The poor person begins to work seriously, and all previous excuses for searching for a skilled worker and providing raw materials will be absent, and many will take the initiative to participate in the effort.

Everyone will realize at that time how completely easy it would have been if, since the beginning of the matter, that broken degree was repaired and others restored, and how much easier the ascent would seem after that when the hand of restoration was extended to add an effect of strengthening what may be needed from degrees, and that in general it is a necessity in order for life to return to its nature and merit.

Every randomness and every neglect in life is that broken degree of peace, some participate in maximizing its dangers, which increase as a result of every inattention, small neglect, randomness and conflict that grows with time to become a habit, a behavior, and then a lifestyle, although all of them may be able to present a state of complete presence. That is when the people who engage in it have a stable planning, awareness and understanding of priorities, an awareness of the urgency of their timing and a tendency to overlap them, then, before and after that, a dispute over the randomness of saying and doing in behavior and approach.

When announcing the final results, do the political blocs abide by the constitutional deadlines for forming a government in Iraq?