Klopp: I hate the international break

Liverpool manager Jurgen Klopp said he hates the international break as he prepares his team to resume their Premier League campaign at home to Arsenal on Saturday.

Klopp has worked to prepare his team to return to the right path since the loss against West Ham United on November 7, but most of his players traveled to perform their national duty with their national teams.

There are doubts about the participation of many of his players against Arsenal due to injury, including Jordan Henderson of England and Scottish Andy Robertson, after their participation in the World Cup qualifiers.

“I hate the international break, especially in terms of injuries,” Klopp told reporters on Friday, noting that his players had not had enough time to recover since the 3-2 loss to West Ham, which ended a 25-match unbeaten run for Liverpool in all competitions.

Klopp confirmed that he would leave the decision to participate Henderson and Robertson until the last minute, but indicated that striker Sadio Mane would be ready, while Brazilian Fabinho succeeded in conducting a recovery session after returning.

Klopp knows that the loss against West Ham dealt a blow to Liverpool’s good career, and that returning to victories would be a challenge, especially against Arsenal, the current brilliance, who got rid of a bad start to the season, during which he lost in the first 3 games.

Since then, Arsenal have scored 20 points from 24 possible points and are in fifth place, two points behind Liverpool.

“Arsenal is a great team, but we are going to play at Anfield and we have to take advantage of that,” Klopp said.

He praised Arsenal’s return to victories and “the way he corrected the path was not normal after the wonderful results he achieved recently. It is a good team, but luck was on its side in one or two matches.”

On the 21st, the 67th anniversary of the ‘Dokdo Battle’… a memorial ceremony for the Dokdo Volunteer Guards who ‘repelled the Japanese armed patrol boat’ 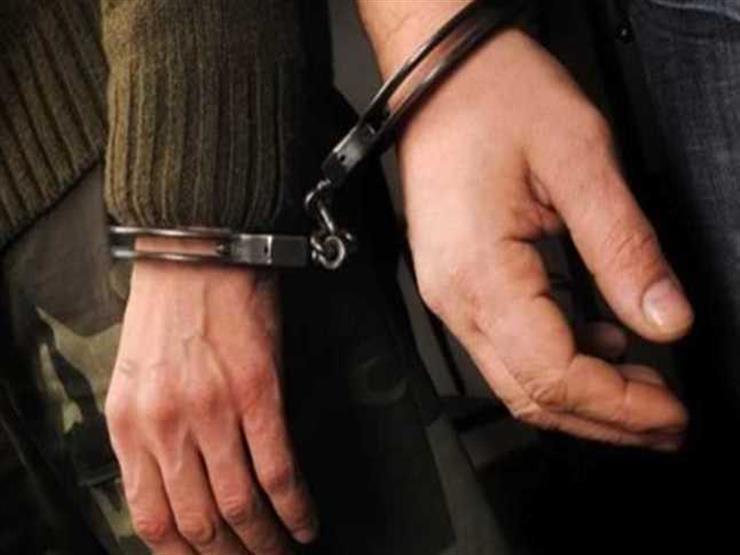 With a value of 1.2 million pounds.. Two criminal racists were arrested with 60 hashish pots in Alexandria

The tragedy of Ras Ghareb.. An expert explains the reasons for the snowfall in Aswan