Late Sergeant Jo Cheon-hyeong, who died in the 2nd Battle of Yeonpyeong, promoted to sergeant after 19 years

The late Sgt. Cho Cheon-hyeong, who died in the 2nd Battle of Yeonpyeong in 2002, was promoted to sergeant after 19 years. Kyunghyang Newspaper file photo

It was confirmed that the late Sergeant Cho Cheon-hyeong, who was the 21st gunner of the Navy Chamsuri No. 357 high-speed boat during the 2nd Battle of Yeonpyeong in 2002, was promoted to sergeant after 19 years of death.

According to the Navy on the 20th, after confirming that the application for promotion of the late Sgt. Cho Chun-hyung had been omitted, the Navy issued an order for promotion to Sgt.

When it came out that Sgt. Cho was not promoted to the ranks among the participants in the 19th anniversary of the 2nd Battle of Yeonpyeong victory commemoration event held in June, the Navy found out the facts and started the procedure belatedly, and issued an order for promotion at the ex officio level of Chief of Naval Staff Buseok-jong.

The navy plans to invite the bereaved family and comrades to the unveiling ceremony of the new tombstone of the late Sergeant Major Cho Cheon-hyeong at the cemetery of the 2nd Yeonpyeong Battle in Daejeon Hyungwon in the middle of next month.

Sergeant Cho’s daughter Jo Si-eun (19) is planning to serve as an officer in the Navy. Jo, a student at Pukyong National University in Busan, applied for the Navy School Corps (ROTC) last August and was accepted.

The 2nd Battle of Yeonpyeong occurred on June 29, 2002, when two North Korean patrol boats invaded the Northern Limit Line (NLL) in the West Sea and attacked the South Korean Navy’s Chamsuri 357 in a surprise attack. The soldiers of the Chamsuri Unit 357 defended the West Sea NLL in an immediate response to a surprise attack by the enemy, but in this battle, 6 people including Major Yoon Young-ha (then Captain), a suitcase of the 357 boat, were killed and 19 were wounded. The North Korean military is said to have suffered more than 30 casualties. 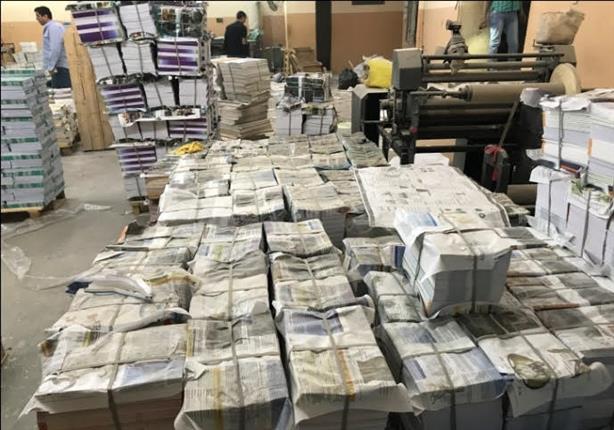 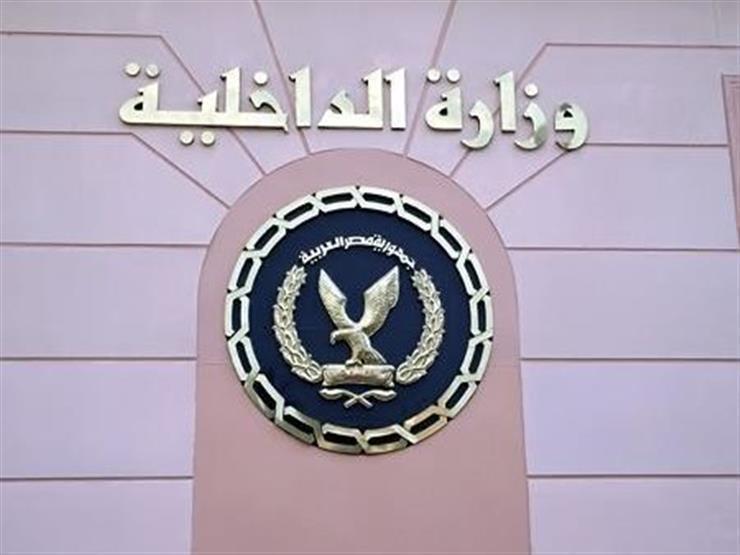 The cause of the overcrowding .. the Ministry of the Interior arrests the accused in the “Alexandria University” brawl