The extension of the bridging aids is correct 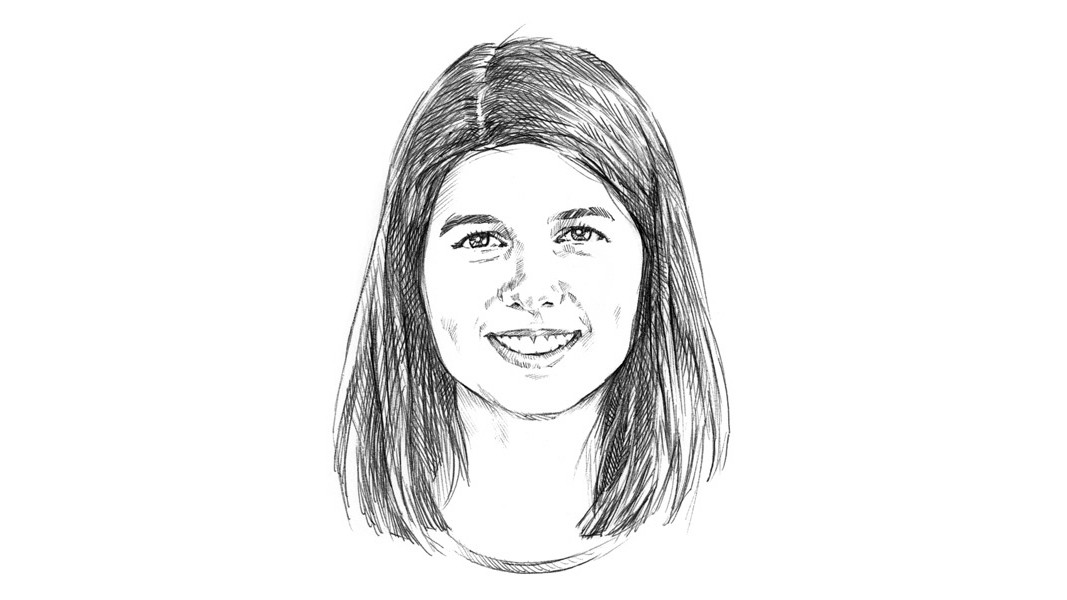 December 31st was the day many tourism professionals had been looking forward to with fear for weeks. At the end of the year, the billion-dollar bridging aid from the federal government should expire. “Then the great dying begins”, the director of a business hotel from Hanover had predicted in October. Now the deadline for the gallows has been extended by three months.

In their deliberations on Thursday, the federal and state governments decided to support companies that were hit particularly hard by the corona pandemic until the end of March. At the moment, this is particularly true of organizers, conference hotels, travel agencies and certain catering establishments. The decision is right and still falls short.

Just a few days ago, it looked like the tourism industry was finally looking up. Many people were gripped by wanderlust. The constant disappearance of travel restrictions and the feeling that prices will not fall any further due to inflation resulted in an unexpectedly high level of booking pleasure. According to a tourist sales climate index, a heart rate monitor for the travel industry, the mood with a view to the current situation in travel agencies in October was more hopeful than ever before this year.

If business collapses again because many people are insecure due to the skyrocketing number of cases, cancel vacations or do not even book, travel agencies, tour operators and hotels will be hit hard and through no fault of their own. Continuing to support the industry financially is therefore consistent and fair.

But it should not be overlooked: tourism was under extreme pressure even before the pandemic, and many companies were economically stricken. The insolvency of Air Berlin in 2017 and the Thomas Cook bankruptcy in 2019 are just two prominent examples that make it clear that a consolidation phase was imminent. Many companies that sooner or later have to say goodbye to the market are now also benefiting from the billions in Corona aid. They are artificially kept alive for months with taxpayers ’money – money that would have been better saved. By the summer of 2022 at the latest, many bankruptcies will no longer be averted.

That is the dilemma of Corona aid. It is right not to let down all those companies that got into a crisis only as a result of the pandemic and through no fault of their own. It is not feasible to make a clear distinction between the companies that will be successful in the future and those that are too ailing, and to support only those companies that are fit for the future. It is therefore understandable that everyone is entitled to the help if they can prove a sharp drop in sales.

The tourism companies that have a good financial future ahead of them would, however, have significantly more benefit if politicians finally got the pandemic under control over the long term. Then they would finally have planning security, would be able to work economically again on their own and would no longer have to rely on tax pennies. Covering up political failure with more and more money cannot go well in the long run. It is ruthless towards the younger generation who will one day have to pay off their debts, and it is damaging the economy as a whole.

The coronavirus has come to stay. The task now is to find a way to live with it in the future. If that does not succeed, tourism will only shimmy from summer to summer when the number of cases is lower than in the cold season and people dare to travel. Numerous bankruptcies, including those of many well-positioned companies, would be the result.

A vaccination requirement is long overdue. World Medical President Frank Ulrich Montgomery is right when he speaks of a “tyranny of the unvaccinated”. The past few months have shown that persuasion does not help. Therefore, consistent action is now required. The pressure on all those who damage society as a whole through their ignorance must be increased as much as possible. The fact that Austria is taking the lead and wanting to introduce compulsory vaccinations from February gives rise to hope.