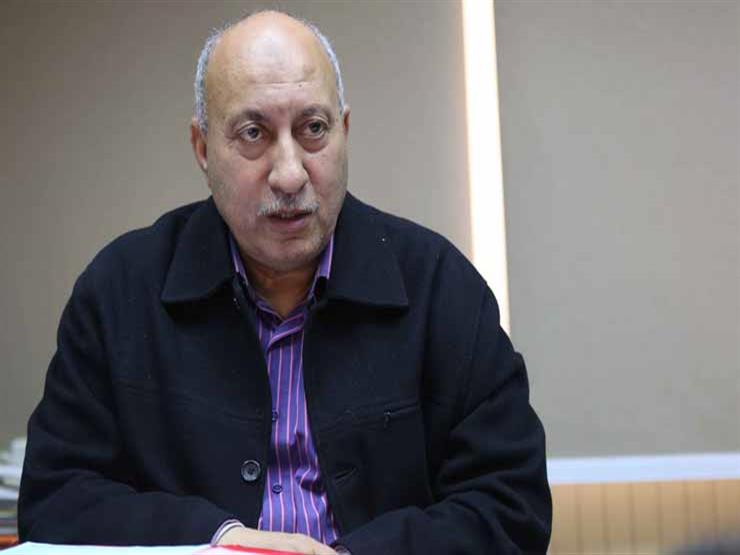 Eng. Mostafa Fahmy, Head of the Sheikh Zayed City Development Authority, followed up on the emergency plan that was prepared to confirm adherence to the precautionary measures and measures necessary to receive the winter season in the city and to deal with emergencies that accompany weather fluctuations, and the consequent heavy rains.

The head of the Sheikh Zayed City Authority explained that the readiness of the equipment of the device was reviewed, and it includes a compact equipped car, 5 water suction cars, 2 large loaders, 3 excavators, 2 submersible pumps, and 20 portable suction pumps, which were equipped to help the city’s residents in the event of the arrival of rain water. for the basements, and the preparation and extension of rainwater transmission lines to the empty spaces in the city to be exploited, noting that coordination has been made with the Giza Drinking Water and Sanitation Company and Abu Rawash Station, to ensure the reception of large quantities of water sent from the city during the period of heavy rains to the station, as well as coordination with a company Electricity to ensure that the power is not disconnected from the stations during the rainy period, as well as disconnecting it only from the electric poles during the rainy period.

Fahmy said, that it was also emphasized that the officials of the company entrusted with the maintenance of the drainage networks were equipped with 3 loaders and 2 excavators, during the period of heavy rain, as well as coordination with housing and cleaning companies in the city to provide the required equipment during this period, including 5 loaders, 4 excavators and 3 suction cars. , and other equipment.

The head of the Sheikh Zayed City Authority indicated that 30 new rainwater drainage points have been added in the places where water collects within residential neighborhoods, and 70 rainwater drainage points have been established in the new roads, bringing the total drainage points in the city to 870 points, and auxiliary rain drainage lines have been established in various places in the city. With diameters ranging between 300 and 400 mm, he added that the urgent emergency plan to purify and rehabilitate rain drainage points included the northern and southern central axis, starting from Entrance 2 – R Road starting from Hyper – Al Bustan Street, and neighborhoods (1-2-3-4-5-7). – 8 – 10 – 12 – 13 – 16 – 17), and the main lines are disinfected using rams.

The headlines of American newspapers indicated that… Shall we read the final chapter in Facebook’s march soon?

The military and civilians in Sudan.. the most prominent stages of the relationship since the December 2019 revolution 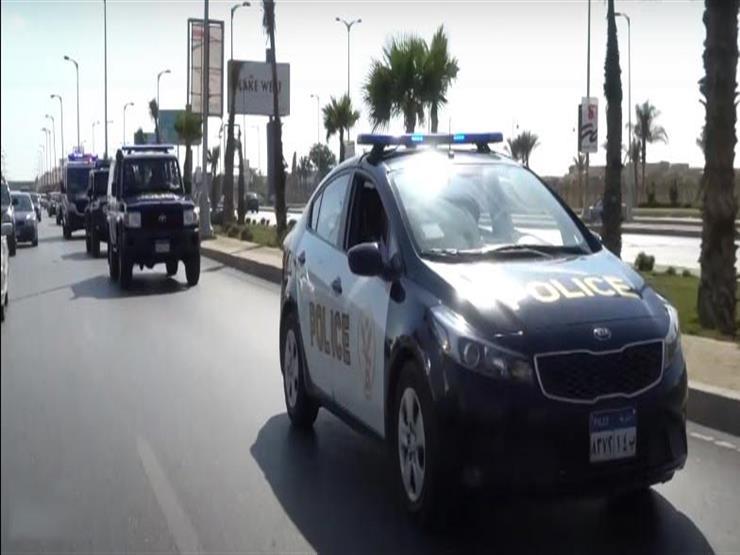 The Ministry of the Interior: 56 firearms were seized and 47,807 various court rulings were executed