The spread of measles and the syringes of the Corona vaccine .. the government reveals the truth of 6 rumors in a week The Media Center of the Council of Ministers denied what was reported about 6 rumors this week, within the framework of the policy of wisdom in responding immediately to rumors and preventing their spread.

“Masrawy” monitors the 6 rumors that the government responded to during the week, as follows:

Some media, websites and social media pages circulated news about the futility of the national project for the rehabilitation of canals.

The Ministry of Water Resources and Irrigation confirmed that there is no truth to the lack of feasibility of the national project for the rehabilitation of canals, stressing that this project is one of the most important national projects adopted by the state to serve the water system, which is implemented according to a study prepared by the largest consulting office in the Middle East, and the preparation of this study took Three years, and it is being implemented under the supervision of research institutes, technical sectors affiliated with the ministry, and regional universities in the governorates. The project has contributed to solving many farmers’ problems and achieving many gains for them, by delivering irrigation water to the ends of the canals in the required quantities, in a manner that achieves equitable distribution among the lands. This enabled farmers to cultivate waste lands that were located at the ends of canals that had not been irrigated for years, as well as increasing the market value of these lands by 30%, in addition to rationalizing water consumption by 5 to 10% upon completion of the system, in addition to the environmental and aesthetic returns, and maintaining public health.

2- The spread of measles among children

Some websites and social media pages circulated news about the spread of measles among children in various governorates of the Republic.

She pointed out that Egypt has a strong system of basic vaccination programs and surveillance and investigation of epidemic diseases, which works effectively in the early detection and monitoring of any epidemics or diseases that may leak into Egypt, stressing that the state will continue to launch national campaigns in all governorates of the Republic to vaccinate against any epidemic diseases, including Measles and German measles, with the aim of keeping Egypt free of these diseases.

News spread on some websites and social media pages about the government’s intention to buy wheat from farmers at low prices, causing them financial losses.

The Ministry of Supply and Internal Trade said that it is not correct to buy the wheat crop from farmers at low prices that cause them financial losses, explaining that the price of supplying wheat for the 2021/2022 season was increased by 95 pounds, to reach 820 pounds per ardeb, compared to 725 pounds per ardeb during last season, in order to achieve a suitable profit margin for farmers, and encourage an increase in the cultivated area.

She added, that the prices of local wheat supply for the 2021/2022 season have been determined, according to a careful study that takes into account the global prices for wheat purchase, and the costs needed to grow an acre.

4- Suspension of studies in schools and universities

News spread on some websites and social media pages regarding the issuance of a decision to suspend studies in all schools, universities and institutes at the level of the Republic.

The Ministries of Education, Technical Education, Higher Education, and Scientific Research said that it was not correct to issue a decision to suspend studies in all schools, universities and institutes at the level of the Republic, and that no decisions were issued in this regard.

And they stressed the regularity of the educational process in each of the schools, universities and institutes at the level of the Republic in a normal manner, according to the time map established for each of them during the current academic year, with a commitment to implement all precautionary measures to preserve the health and safety of students and members of the educational system.

The Ministry of Higher Education confirmed that about 2 million doses of the Corona virus vaccine have been provided in universities, as of November 14, 2021, among faculty members and their assistants, as well as workers and students, provided that the entry of those who are not vaccinated with the Corona vaccine to the university campus is prohibited, starting from Monday corresponding to 15 November 2021, in implementation of the decision of the Council of Ministers, and in the context of preserving public peace, health and safety of everyone from infection and the spread of the virus, and periodic disinfection and sterilization operations are carried out for university facilities.

5- Implementation of the combined examination system to evaluate transfer students

Some media, websites and social media pages circulated news regarding the application of the combined examination system to evaluate students of transport classes during the 2021/2022 school year.

The Ministry of Education and Technical Education said that it is not correct to apply the combined examination system to assess students of transportation classes during the 2021/2022 school year, stressing that the two semester exams for transportation class students will be conducted during the current school year 2021/2022, according to the assessment tools used annually so that They are with separate questions for each subject separately, without applying the combined tests in the assessment.

6- A crisis in the provision of syringes for Corona vaccines

Some media, websites and social media pages circulated news about a crisis in the provision of vaccination syringes with coronavirus vaccines.

The Ministry of Health and Population said that there is no truth to the existence of any crisis in the provision of vaccination syringes with coronavirus vaccines, stressing the availability of a safe stock of syringes necessary to vaccinate citizens with Corona vaccines in all centers and places designated for vaccination.

The ministry explained that there is a strategy to localize medical industries in Egypt to meet local needs, as there are about 152 factories in Egypt to produce medicines and medical supplies needed by the health sector, including syringes, which are manufactured according to the highest international medical standards.

In a related context, the centers and places designated to vaccinate citizens with coronavirus vaccines are being expanded within each governorate, and places are allocated to register citizens on the website of those centers to facilitate them, in addition to making the Ministry of Health hotline available to obtain the vaccine “105” throughout the day directly, To receive citizens’ complaints and answer all questions about the Corona virus, as well as the symptoms associated with vaccination with the vaccine, as well as providing a hotline to amend requests for receiving vaccine doses “15335” for all governorates of the Republic. 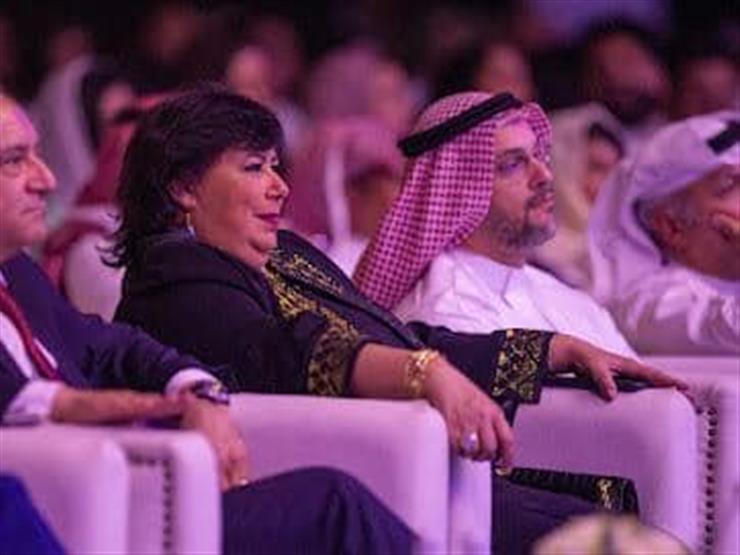 The Ministry of Culture: Fifteen thousand viewers of the Egyptian Opera in its first concerts in Riyadh 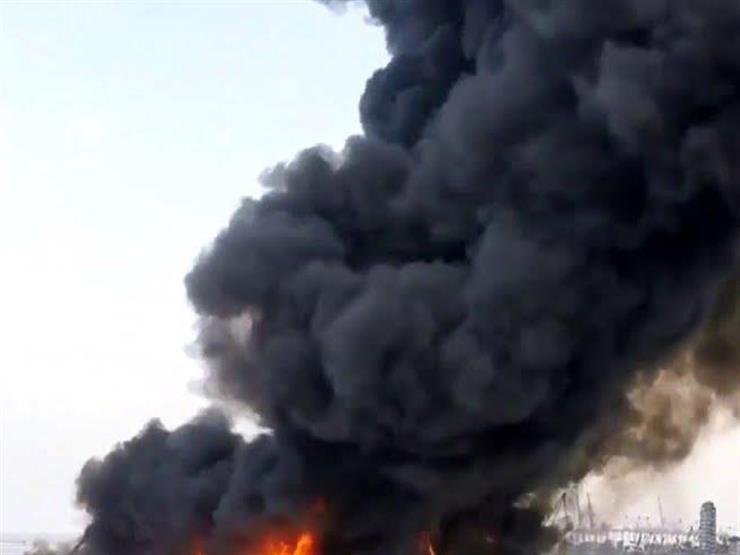 “Black smoke covered Ramses” .. a massive fire in the garage of the Holy Family School