​​The Arab Contractors: Training for Chadian students in Egypt 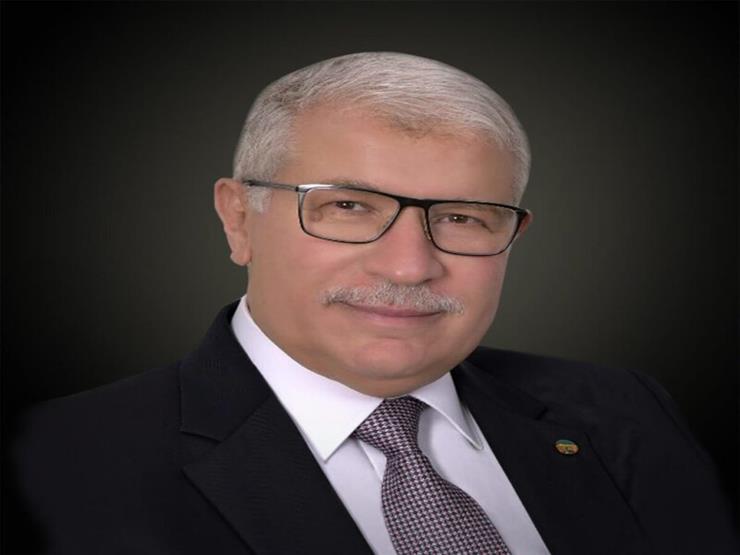 Engineer Sayed Farouk, President of the Arab Contractors Company, received Dr. Hassan Chunai, the Ambassador of the State of Chad in Cairo, members of the embassy and a number of Chadian students studying in Egyptian universities. A ceremony was held to honor Chadian students who passed practical training within the company’s various departments and its medical center. Engineering, Commerce, Law, Agriculture, Sharia, Law and Nursing.

The Chairman of the Board of Directors of the Arab Contractors expressed his happiness with this meeting, which he described as a family meeting, hoping that the training witnessed the desired benefit from it and enabled the students to gain the necessary experience.

He pointed out that the Arab Contractors has been working in the Chadian market for more than twenty years, during which it has sought to contribute seriously and effectively in the implementation of many development projects in the field of construction and infrastructure, and has worked to transfer expertise to brothers, as this is a goal it seeks to achieve in all countries in which it operates on our African continent. Stressing that the Arab Contractors are working with high quality and competitiveness in order to implement more different projects in the Republic of Chad in order to enhance the desired cooperation sought by the political leadership in the two brotherly countries. Eng. Farouk stated that the Arab Contractors had gained confidence from the Chadian leadership, and received the Knight Medal in 2016.

Dr. Hassan Chunai Elemi, Ambassador of Chad in Cairo, thanked the Arab Contractors Company for its role in implementing development and infrastructure projects in Chad. He also praised the training experience and transfer of expertise to Chadian students, and praised the strong and historical relations between Egypt and Chad.

The celebration was attended by Dr. Mohamed Youssef, Engineer Ibrahim Mabrouk, member of the company’s board of directors, Dr. Mustafa Mahmoud, managing director of the Arab Contractors Medical Center, Ms. Aisha Mohamed, cultural attaché at the Embassy of Chad, and Eng. Amani Khudair, head of the Africa sector in the company.​

More trees now.. Learn about the clever way the Dutch have devised to plant forests for free

The activities of Sheikh Jarrah Cultural Street.. How do they serve the Palestinian cause? 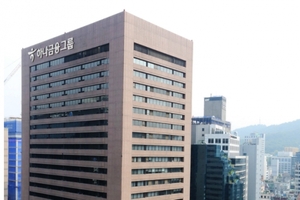