Democratic Party presidential candidate Lee Jae-myung said on the 20th that “a sincere reflection and an apology should come first rather than an explanation for abusive language.”

Candidate Lee said in a Facebook post on the morning of the same day, “I first look back at myself why I lost the trust of the people.”

He said, “The suspicion of Daejang-dong only emphasized the part that a lot of profits were returned to the citizens with the thought of ‘I should be clean’, but it was not enough to read the people’s disappointment about unfair profit.” “I expected to bring about change and innovation and prepare for a new era, but I can’t stand the criticism that Lee Jae-myung has been democratized.” He continued, “I’m sorry that my shortcomings have hurt many people. We deeply apologize,” he added.

It seems that he has expressed his will to look back at himself in a situation where his approval rating has stagnated and he cannot close the gap with Yoon Seok-yeol, the People’s Power presidential candidate.

Candidate Lee said, “The Democratic Party, as a nimble challenger, won the presidential election five years ago with the support of the people and swept the branch and general elections, but now it is being pointed out that it has become a stagnant water and even a lazy vested interest. His efforts were too insufficient and slow,” he criticized. He emphasized, “I have been in politics on the periphery of the party, but as the party’s presidential candidate, I cannot avoid that responsibility.”

He said, “The Democratic Party, as a large ruling party, failed to take the right direction in real estate, compensation for small business owners, and social and economic reform,” he said. The shortcomings of the insiders of the party were rushed to cover up.” Candidate Lee said, “Considering the difficult lives of the people and the dangers of historical regression, excuses, stubbornness, and left-handedness are luxury. I hope that our Democratic Party will change drastically like this desperate heart of mine.” 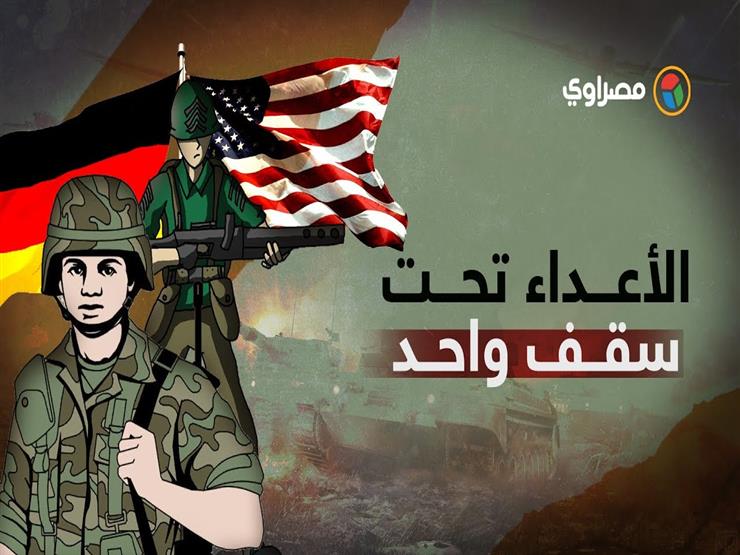 “Only humans here” .. What did the enemies “Germans and Americans” do under the roof of a German house during the World War 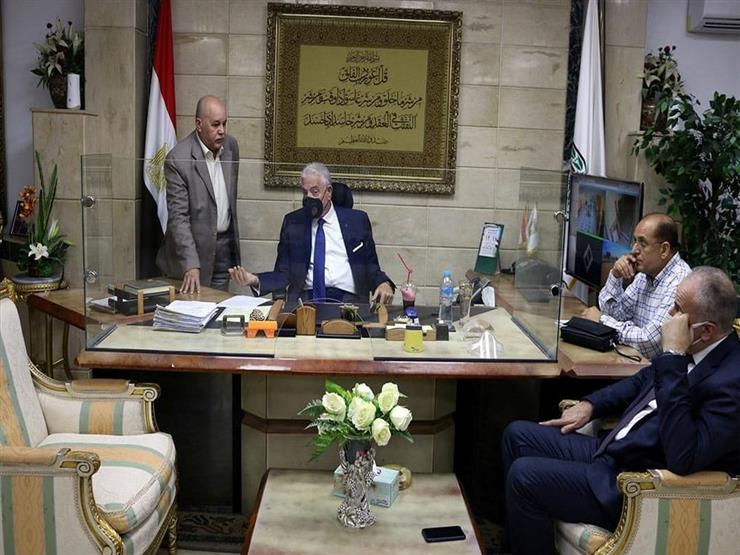