200 years since Dostoevsky’s birth.. What do we know about the life of the author of literary realism?

Friday marked the 200th anniversary of the birth of one of the most important and greatest writers, innovators and philosophers in the modern world, whose books and works have been translated into more than 170 languages, the Russian writer “Fyodor Mikhailovich Dostoevsky”.

Born in Moscow in 1821, Dostoevsky began his literary reading at an early age by reading fairy tales and legends from Russian and foreign writers.

In the mid-1940s, he wrote his first novel, Poor People, which introduced him to literary circles in St. Petersburg, where he was living. He was arrested in 1849 for belonging to the Petrashevsky League, a secret literary group that discusses banned books criticizing the ruling regime in Russia, and was sentenced to death. The last moments of its execution, he spent 4 years in hard labor, followed by 6 years of forced military service in exile.

In subsequent years, Dostoevsky worked as a journalist, published and edited in several literary magazines, and faced financial difficulties after traveling to Western European countries and gambling. and respectfully.

After its publication, the novel “The Likeness” received negative criticism, and Dostoevsky’s health was worsening and he had more epileptic fits than before, but he continued to write.

During the period from 1846 to 1848 he issued several short stories that were published in the Annals of the Land of the Fathers; Prokarchin’s The Housewife, A Weak Heart and The White Nights were unsuccessful and most of them were met with different opinions, which got him into financial trouble again, so he joined the utopian Socialist Pettikov League which helped him to survive his miserable condition.

Dostoevsky’s works include novels, short novels, short stories, pamphlets, epigrams, merica, and poetry, and he wrote more than 700 letters, dozens of which have been lost.

Dostoevsky expressed his philosophical, religious and psychological ideas through his writings, whose stories tell of topics about suicide, poverty, deception and morals. The anarchist of the time, his early works show society through printism and literary realism.

Because he was greatly influenced by the writers he read to, he often quotes from them and his style is very similar to them, which led to him being accused of plagiarism in his early works, but over time he had a style of his own.

Philosophy prevailed over Dostoevsky’s work, though he himself said he was weak in philosophy, his friend Nikolai Strakhov wrote describing him: “Dostoevsky liked those questions about what things are and beyond the limits of knowledge, the many philosophical ideas put forward in his memoirs and The Brothers Karamazov.”

Dostoevsky’s works included 15 novels and short novels, 17 short stories, 5 translations, and many articles and letters, most notably the novels: “The Poor, the Cockroach, Crime and Punishment, Idiot, Demons, The Brothers Karamazov”, and many of his novels were published in parts and published in newspapers and magazines. Russian literary. 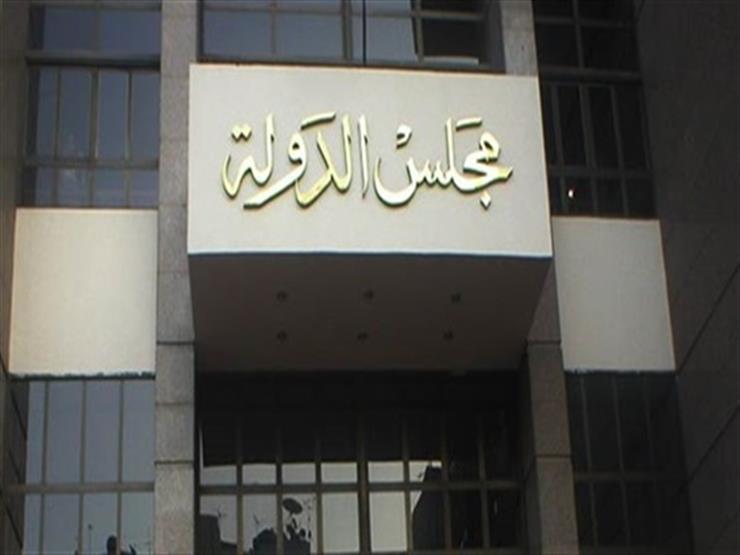 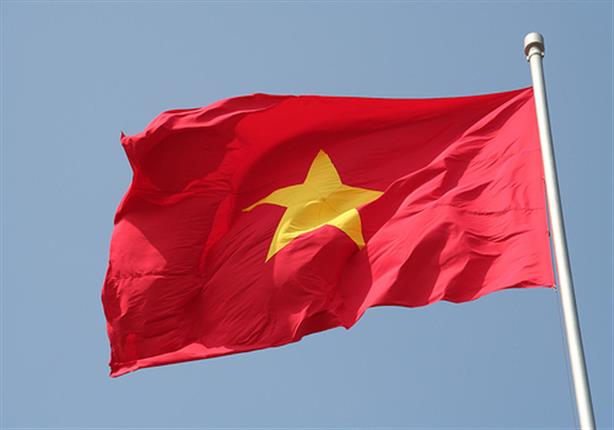