A disturbing health situation… What is the truth about the Princess of Monaco’s illness? 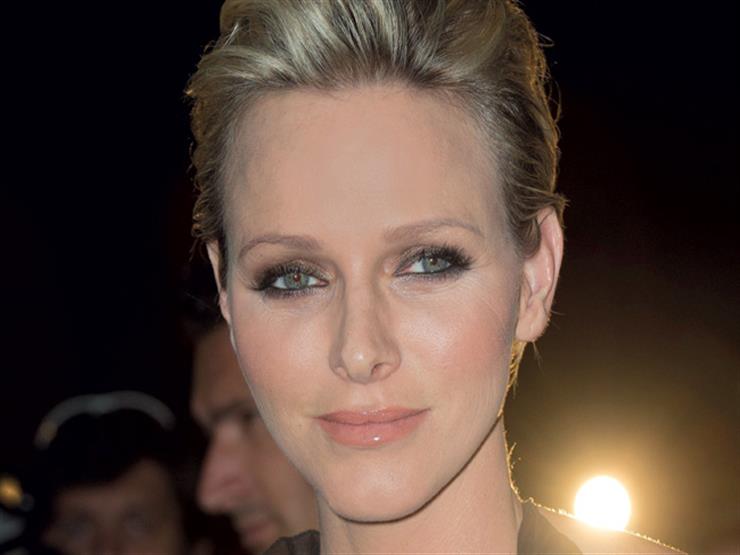 Princess Charlene Wittstock, Princess of Monaco, sparked speculation about her health after she missed the Principality’s National Day celebrations on Friday.

The princess had returned after a long wait to the Principality of Monte Carlo, but she did not appear officially in the media and chose to stay in a “secret” place outside the palace, for the motives of convalescence.

Charlene, the wife of Albert, Prince of Monaco, was absent for 8 months in her native South Africa, away from her husband and two children, for reasons said to be related to health suffering due to an infection in the ear, nose and throat that required surgical intervention.

While Charlene’s return was a sign of her recovery from her health crisis, and perhaps her marriage, the news that leaked from her surroundings confirms that she is still in a worrying health situation.

A statement from the palace said the Princess of Monaco was suffering from “a state of profound exhaustion” due to the health problems she had experienced. But the statement did not put an end to the many rumors about the reality of the life of the former Olympic swimming champion, who was in excellent health and fitness.

Perhaps what sparked the interview speculation made by her husband, the prince, to the newspaper “Monaco Matin” on the occasion of the national day of the small principality located on the Mediterranean. In his speech, he confirmed that his wife resides outside the emirate, “and it will be available for the family to visit her soon.”

“She is getting better, but she still needs rest and calm. She suffers from exhaustion, not only physical, and there is no treatment except for a period of rest and follow-up. I can say no more than that.”

However, the prince’s reassurances did not succeed in stopping the speculation. The editor-in-chief of the popular newspaper, “Vawasi”, confirmed to RTL radio that the health of the mother of the twins, Jack and Gabriella, had not been well for a long time, and that she had been staying in her home country in South Africa for a long time because she was undergoing treatment for addiction to certain types of drugs. and insomnia drugs.

And there was talk about the deterioration of the relationship between the spouses, and another about Charlene’s feeling that she did not take the appropriate role for her as a camera. It became clear that the pictures broadcast by the palace to demonstrate family happiness are nothing but smoke to obscure the vision. Since her acquaintance with Prince Albert, she has suffered from his hesitation in deciding the nature of his relationship with her.

She also drew attention to her heavy tears on her wedding day and what was reported that she tried to escape through Nice airport hours before the start of the ceremony, which was broadcast on television to millions of viewers in the world. Since then, Charlene has not left the image of the sad princess. She is the wife who bears the presence of an illegitimate son and daughter whom the Prince has admitted to having.

In the interview, the Prince of Monaco also explained that his 6-year-old children did not return to work with the rest of their schoolmates, but rather the sports room in the Emiri Palace was equipped to be a classroom where they would receive lessons from their same teacher at school; In order to protect them from the repercussions of Covid. 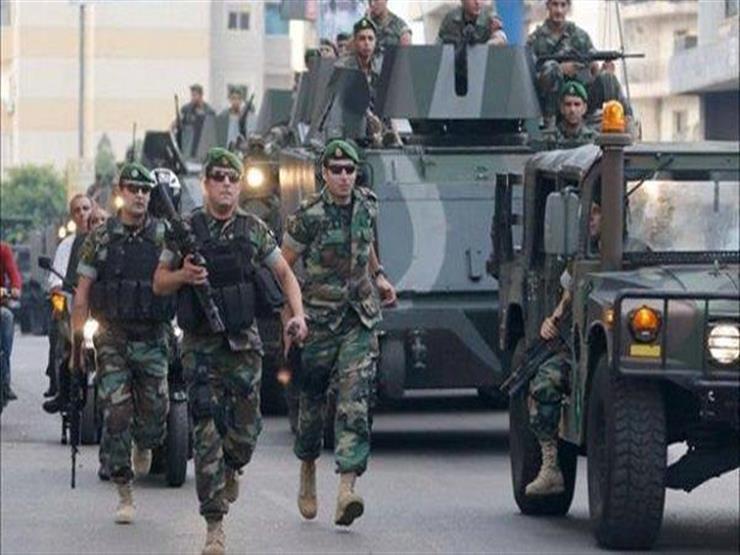 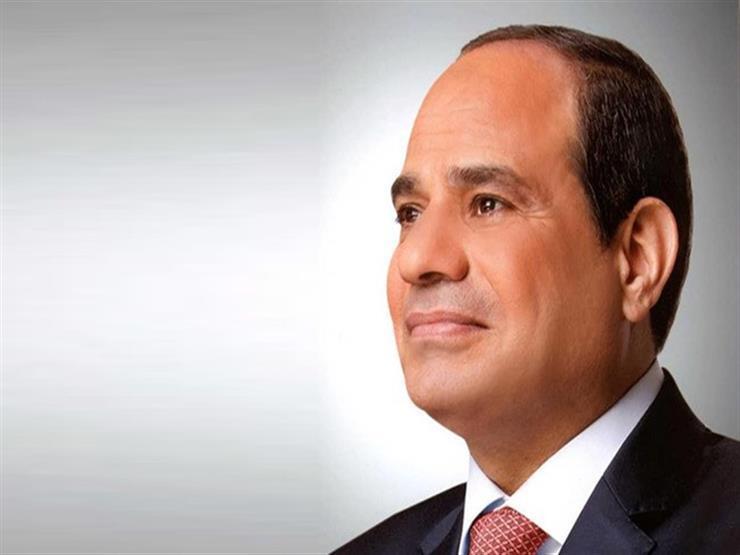 Collective narcissism is sweeping the world.. Know its meaning and signs