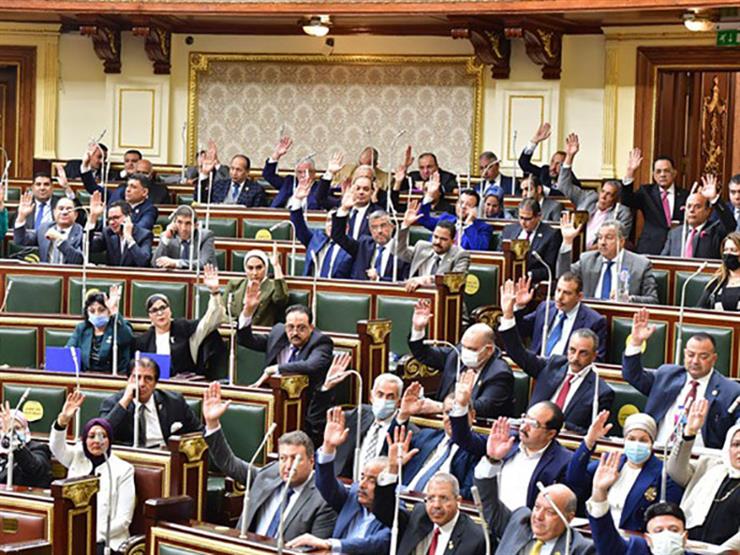 Dalia Al-Saadani, a member of the Culture, Media and Antiquities Committee in the House of Representatives, submitted a proposal to the Speaker of Parliament, directed to the Prime Minister and the Minister of Culture, regarding the separation of the subordination of the National Organization for Urban Coordination from the Ministry of Culture and considering it an independent body affiliated with the Presidency of the Council of Ministers, noting that it had previously submitted With this proposal during the first ordinary session of the second legislative term.

Al-Saadani explained in the text of the explanatory note the reasons for this proposal, which came as follows:

1- The current Egyptian state’s approach to urban development and addressing the problems of slums, which extends to all Egyptian governorates, requires strengthening and maximizing the role of the National Authority for Urban Coordination, with its administrative and financial independence, away from the burdens that burden the Ministry of Culture and its various sectors.

2- The existence of special legislation for the agency as an independent entity that will enable it to perform its tasks as an effective entity with a supervisory influence and a specialized reference that cooperates with the executive authorities and government entities based on implementing large national projects smoothly and independently, away from the routine procedures that some ministries suffer from.

3- The independence of this body and its non-affiliation with the Ministry of Culture will enable it to cooperate easily and smoothly with the ministries (Local Development – Housing – Antiquities – Finance – Planning…etc.), without financial and administrative restrictions, since the Authority is currently a department affiliated to a Ministry; Which makes him unable to possess the tools and the actual and effective tangible presence in the Egyptian street.

4- The independence and untangling of the shackles of this device will facilitate the formation and visibility of a unified entity concerned with urban planning, urban architectural coordination and architectural facades treatments instead of dispersing this responsibility, which resulted in gaps and negatives in the application and oversight of the abuses that caused visual distortion and obliteration of the distinguished architectural identity of a country with the heritage of Egypt.

5- The independence of this body and a reconsideration of the laws regulating it, especially at the present time, with its included powers, competencies and objectives that will greatly magnify its role in all parts of the country, not only in the main governorates, but in all the hamlets and villages; So that the civilized face of Egypt is preserved not only in the main cities.

6- The presence of this entity strongly in the governorates will provide many job opportunities for specialists and observers who are responsible for monitoring the urban movement throughout the republic.

7- The independence of the device and its direct subordination to the Council of Ministers will pay homage and veneration to the importance of respecting the architectural and planning fabric of Egypt’s streets, which has been focused on by countries less ancient and historical than Egypt, and benefited from its preservation and investment by making all the cities of this country open museums; Given its interest in the role of civilization coordination in it, which directly affected investments and the national product of tourism, and the first in Egypt is this interest, this focus, and the presence of an entity with effective tools and mechanisms that enable it to achieve this, and this will only come about independently and transferring the subordination of the National Authority for Civilization Coordination to the Presidency of the Council of Ministers .

She demanded that the member of “Media of Representatives” refer the request to the Committees for Suggestions and Complaints, and the Media, Culture and Antiquities Committees; Pursuant to the text of Article (234) of the bylaws of the House of Representatives. 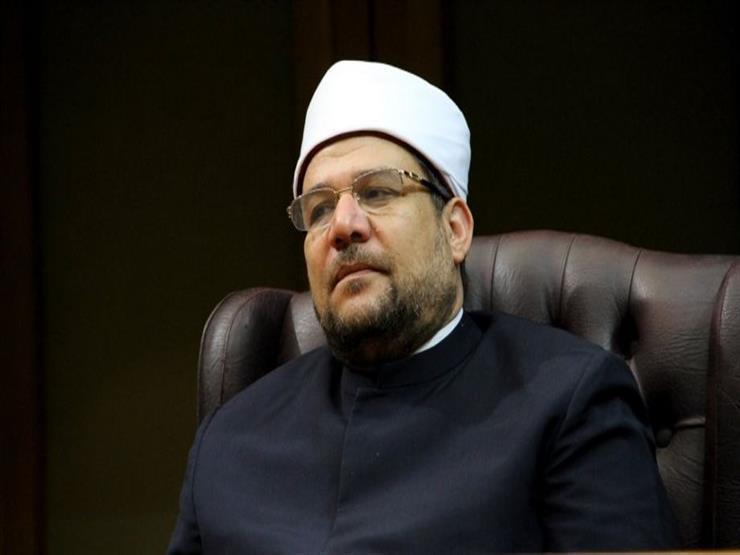 After canceling the funds, we publish the methods of in-kind and cash donations to mosques