“Agriculture”: a package of various service programs within the development of the “Egypt Agricultural” channel 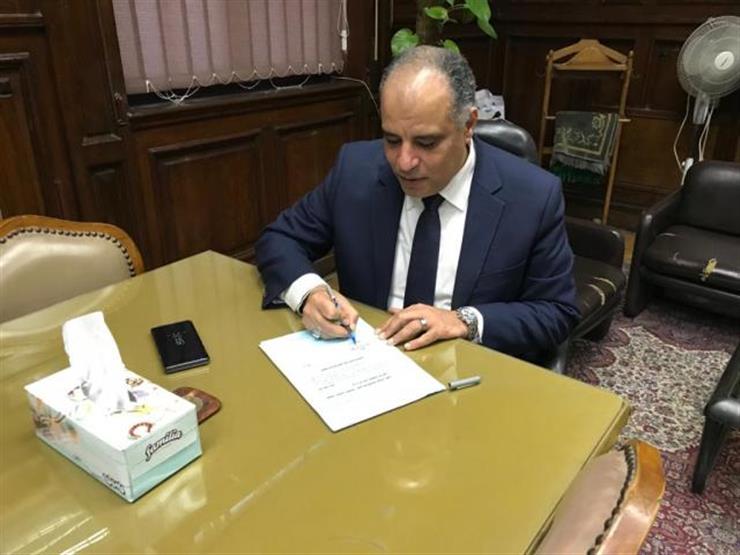 Egypt Agricultural Channel, affiliated to the Ministry of Agriculture and Land Reclamation, will launch a package of new and diverse programs on its screen this month, as part of the comprehensive development plan that the channel is currently witnessing.

Dr. Alaa Azzouz, head of the agricultural extension sector and supervisor of the channel, said that the comprehensive development plan comes in order to deepen the role of the channel, with various service programs, reaching the largest number of farmers, in all villages of the governorates of the Republic, in addition to the extension role it provides, to spread Modern agricultural recommendations and practices and raising awareness among farmers and breeders.

Azzouz indicated that starting next Tuesday, the first episodes of the new religious program, “A Fiqh Hour” by Dr. Magdi Ashour, will be launched at 4:00 pm, which is scheduled to be a platform for communication and rapid interaction with viewers.

The head of the agricultural extension sector stated that among the new programs launched by the channel is the “economic program”, which is scheduled to be launched on the first Thursday of next December, at exactly eight in the evening for a period of two hours, as it discusses various economic issues, and follows up on financial and business markets, as well as Presenting the experiences of successful economic models and creative ideas in the world of business and finance.

It is scheduled to include the paragraphs of the program presented by Shaima Moussa, highlighting the various projects implemented by the state, whether in the agricultural sector or other sectors, and providing various services to owners of small, medium and micro enterprises through experts and specialists through its various paragraphs, as well as services and expertise Comprehensive in various fields for all those who are about to establish various projects.

For his part, Fathallah said that the channel’s development plan and its various new service programs also include a medical program, launched under the name “Conselto”, presented by Dr. Walid Al-Boushi, Deputy Director of the French Kasr Al-Aini, and a member of the European, American and Arab Society for Urology, through which it is hosted An elite group of professors in medical faculties in different universities, to provide medical consultations to viewers, receive inquiries and answer them, as part of the services that the channel provides to its viewers, pointing out that the final touches are currently being put in place for the comprehensive development process witnessed by the evening “Talk Show” program, and the diversification of its paragraphs, To discuss all issues of concern to the public, to increase farmers’ awareness, in addition to the agricultural paragraph presented by the program.

Kim Dong-yeon’s No. 1 Promise “I will reduce the number of civil servants by 20%” 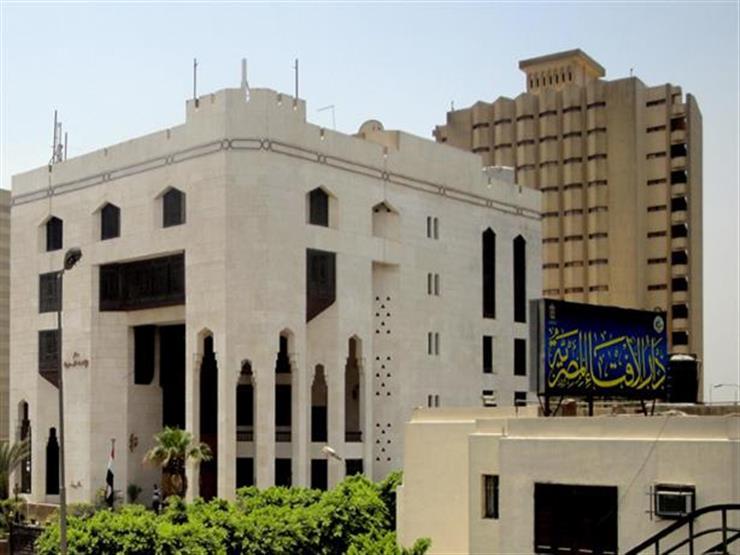 Iftaa: Forging Corona’s certificate is a sin from a legal point of view