An Egyptian warning of the repercussions of the water shortage.. An Ethiopian official: The construction completion rate of the Renaissance Dam reached 83%

The director of the Grand Ethiopian Renaissance Dam project, Keflo Horo, said that the construction completion rate of the dam reached 83%, while Cairo warned that the lack of water would cause security instability in the region.

Horo explained that the amount of rain that fell this year exceeded expectations, thus successfully completing the initial filling of the dam in its first and second phases, amounting to 18.5 billion cubic meters.

The director of the Renaissance Dam indicated – in an exclusive interview with Al Jazeera – that preparations are underway to produce primary energy from the dam by operating two turbines, with a capacity of 700 megawatts.

For his part, the Egyptian Minister of Irrigation Mohamed Abdel-Aty said that the lack of water will cause security instability in the region and increase illegal immigration.

At the end of last month, Egyptian President Abdel Fattah El-Sisi revealed a new water plan for his government, and said that his country understands Ethiopia’s development goals behind the Renaissance Dam, but at the same time he stressed the need to limit the dam’s damage to Egypt and Sudan.

During the opening of the fourth session of the Cairo Water Week, Sisi revealed that Egypt has developed a strategic plan for managing water resources until 2037 at an estimated cost of $50 billion, and it may double as a result of the current implementation rates.

Al-Sisi pointed out that Egypt’s plan is based on main axes, the first of which is improving water quality, including the establishment of bilateral and triple treatment plants, and the development of new water resources. and raising the efficiency of the irrigation system.

The reservoir of the Ethiopian dam is filled during the rainy season, which lasts from June to September each year, and the annual storage level is related to the height of the middle passage of the dam body.

And last July, Addis Ababa announced the successful completion of the second phase of filling the dam, which was planned with 13.5 billion cubic meters of water, without declaring the volume of water that had already been stored.

From Upper Egypt, a young engineer runs a workshop to teach girls how to deal with car malfunctions 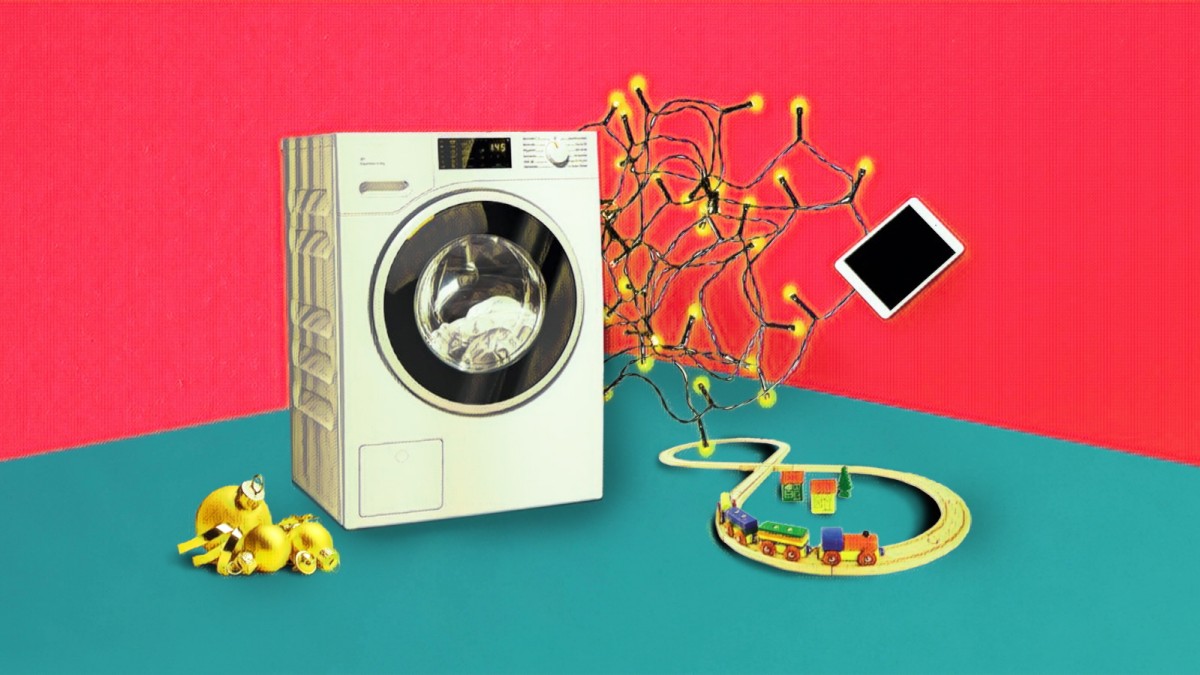 Gift shortage: what could run out before Christmas